The June issue focuses on corruption and foreign policy. With the Foreign Relations of the United States series, the State Department Office of the Historian provides policymakers and the public a thorough record of American foreign policy.

FS children are just as at risk for mental health problems as the average American child, perhaps even more vulnerable. This is a critical issue for FS families.

The Do’s and Don’ts of the College Application Game

For young people, going to college involves making some of their first major life decisions. Here are some tips for Foreign Service high schoolers on how to get it right.

Boarding schools are a very important option for FS children. Here are some tips on applying.

Gays in the Foreign Service: Debunking the Security Myth

BY MEAD JENNINGS AND ANNE STEVENSON-YANG

Clearances and Closets: Gay Life in the Foreign Service 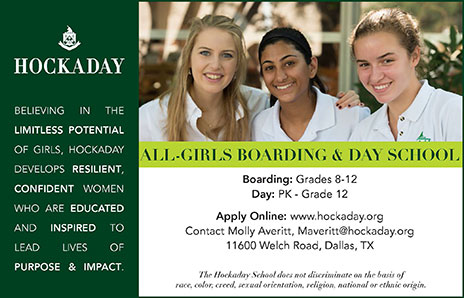 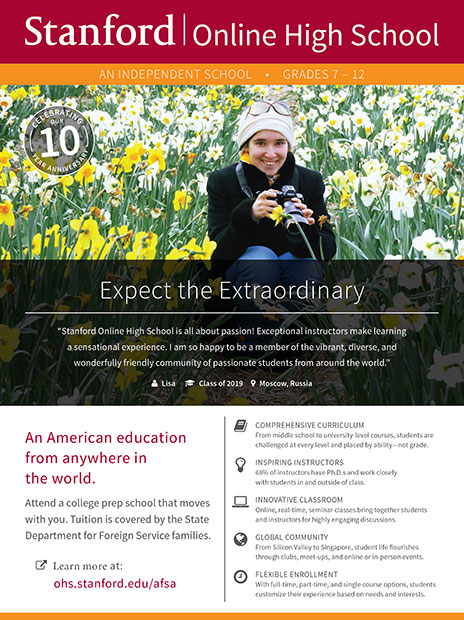 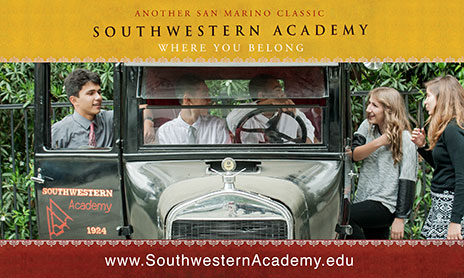 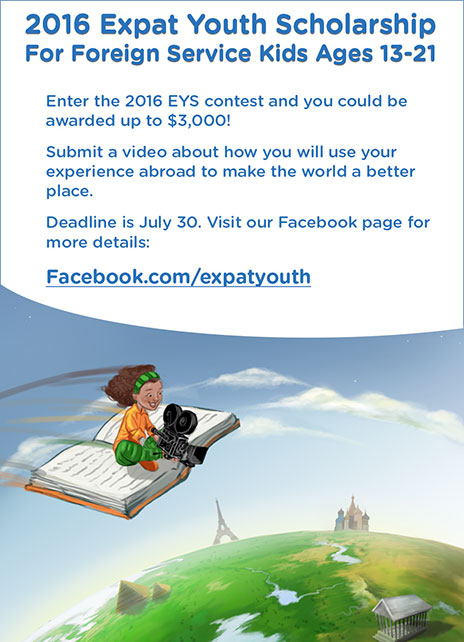