For years, U.S. News & World Report’s annual college rankings monopolized the attention of college applicants and students, and their parents. Over the past decade or so, a number of competitors have cropped up, offering a variety of rankings and different ways to compare schools. Now Forbes, Kiplinger, Money, Niche (formerly College Prowler) and Princeton Review are all in the rankings business, too.

This year, the Wall Street Journal joined the fray, linking up with Times Higher Education, a unit of the London company TES Global Ltd., to issue the inaugural WSJ/THE ranking of U.S. colleges in September.

WSJ/THE advertises its departure from the traditional emphasis on “inputs”—average SAT scores or how many applicants are rejected—in favor of a greater focus on students’ postgraduate success and their own opinions about the quality of their education.

The WSJ/THE rankings are based on 15 factors across four categories: student outcomes (40 percent), as defined primarily by salaries; the school’s resources (30 percent); how well the school engages students (20 percent); and diversity (10 percent).

Among other things, the WSJ/THE rankings incorporate results from a survey of 100,000 college students about their college experience.

In another new development this year, Washington Monthly, the most prominent “alternative” ranking group, introduced what it describes as the nation’s first-ever ranking of the best colleges for adult learners—based on ease of transfer, flexibility of programs and services for adult students.

Though nearly half of all college students today are adults, no national publication has ranked schools for them. The new ranking of best two-year and four-year colleges for adult learners joins Washington Monthly’s “Best Bang for the Buck” rankings (added in 2012).

Since it debuted “College Rankings: What Can Colleges Do for the Country?” in 2005, Washington Monthly has been driving the push to collect, explore and raise the weight of “outcomes” data in college rankings.

If you have the urge to travel, Princeton Review’s 2016 college rankings include “The 20 Most Popular Study Abroad Programs.”

WM’s annual rankings, as well as the in-depth journalism on education in the United States that accompanies each College Guide, are based not on what colleges do for themselves but on what they do for the country in terms of promoting social mobility, research and service.

This year, WM’s College Guide benefits from the Obama administration’s release of new outcomes information for all colleges and universities in the country—such practical data as how much students earn 10 years after enrolling at a given college, and how likely they are to be paying down the principal on educational loans.

The Spread of Rankings

In the meantime, the rankings world has spread out horizontally, not just to global rankings (produced by both U.S. News & World Report and THE), but to rankings for just about everything.

Maybe you are into hiking. You have only to consult “The 20 Best Colleges for Hikers,” by college students Jackie Bannon and Carolyn Webber, published at the Backpacker magazine website in October.

Bannon and Webber reviewed hundreds of schools and rated them on a fivepoint scale based on three main criteria: proximity to mountains, trails, rivers and other outdoor recreational opportunities; culture, evaluated by number of outdoor clubs and participation; and quality and diversity of academics for outdoorrelated careers. The No. 1 spot went to University of Alaska Fairbanks.

If you have the urge to travel, Princeton Review’s 2016 college rankings include “The 20 Most Popular Study Abroad Programs.” These rankings are generally student-input based, and this one is the result of asking 143,000 students at 381 school “How popular is studying abroad at your school?”

Elon University got first place, with Goucher College (which requires all students to study abroad) at No. 2.

Most haunted colleges in the world? According to Top Universities website, that honor goes to University of St. Andrews in Scotland, followed by Gettysburg College.

Though Best College Reviews focuses on online education rankings, it also offers such interesting brick-and-mortar rankings as “The 45 Most Exotic Universities,” “The 30 Most Amazing Higher Ed Natural History Museums,” “The 25 Most Amazing College Theaters,” “The 20 Best College Farms,” “The 25 Colleges with the Best Weather,” “The 25 Best Great Books Programs” and many more.

For more on the college rankings landscape, see “American College Rankings: How They Work and What They Mean” by Francesca Kelly in the December 2014 FSJ Education Supplement. 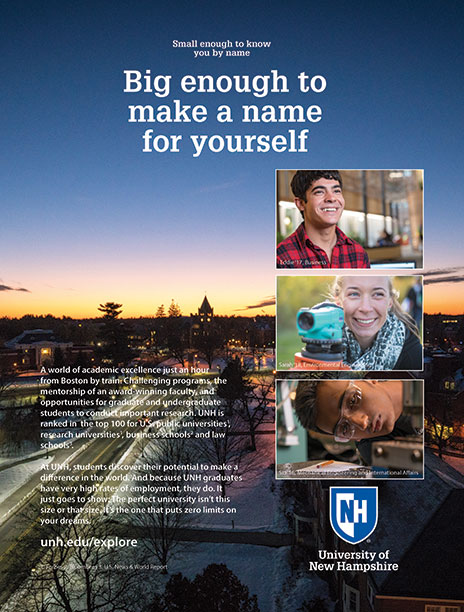 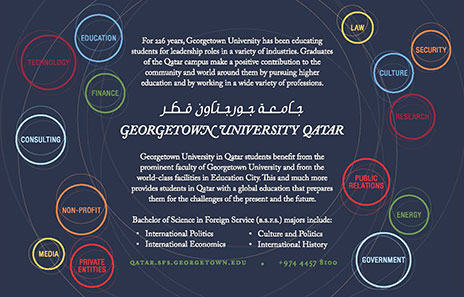 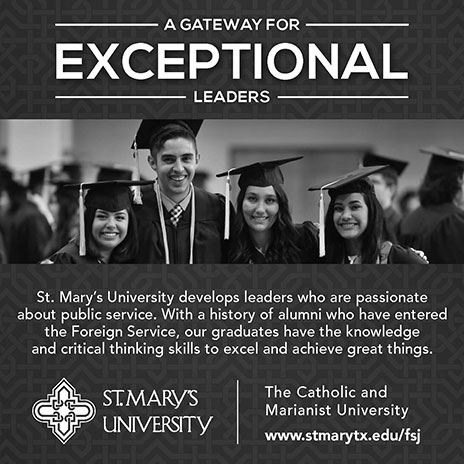 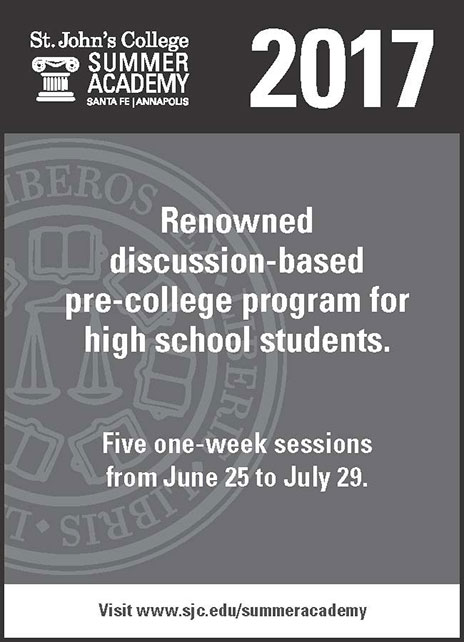 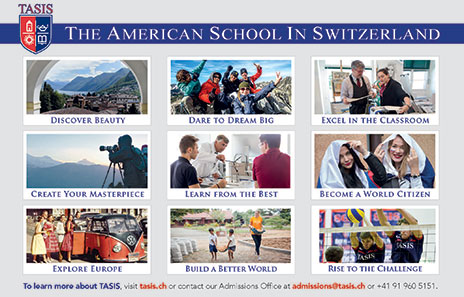