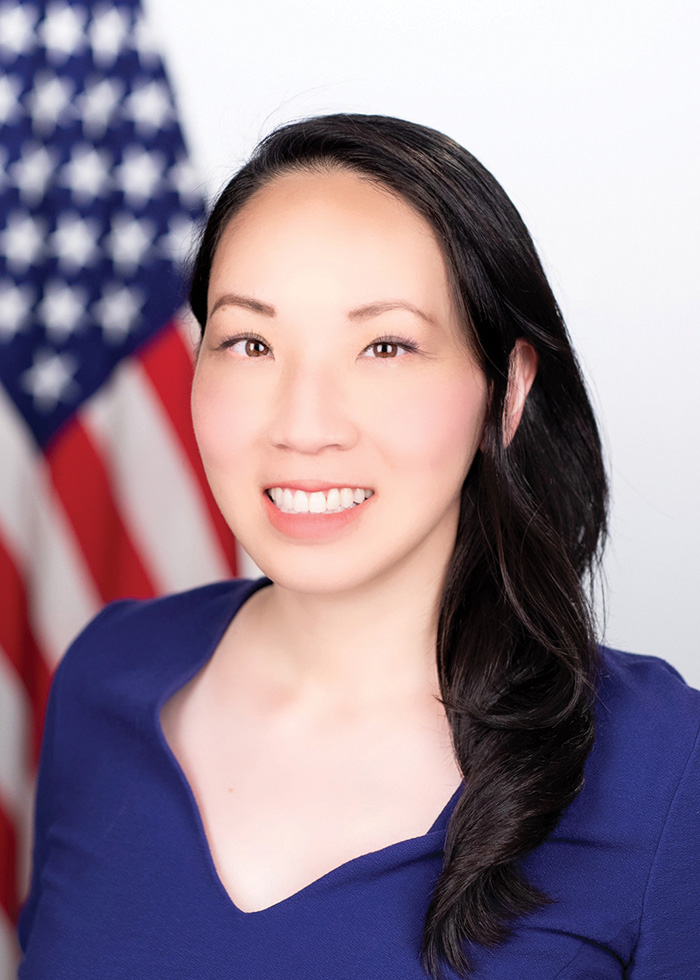 While on her first detail to the National Security Council from 2019 to 2020, Anny Vu demonstrated intellectual courage, integrity and initiative in fighting to ensure the United States did not cede additional ground to China in international organizations. She led the interagency in advancing U.S. interests in multilateral institutions during highly challenging times.

Ms. Vu’s expertise on China and multilateral affairs helped her see national security threats before they materialized. She argued that multilateral standards-setting bodies had become battlegrounds where China intended to assert its influence. If led properly, she believed, these institutions could be force multipliers for the rules-based international order supported by the United States.

In early 2019, she was one of the first to flag the risks of China’s campaign to head the United Nations Food and Agriculture Organization, potentially the fourth U.N. specialized agency to come under PRC control. While mobilizing the U.S. interagency to block China from winning the election, Ms. Vu ran up against senior political opposition seeking to advance a different policy for personal gain. She quickly raised an alarm. Her concerns were met by fierce resistance, including the threat of professional reprisal.

Ms. Vu refused to back down. She convinced NSC leadership to advance a policy on the election in support of France’s candidate, the individual she deemed had the best chance, with U.S. support, to defeat Beijing’s candidate. However, the State Department disregarded White House guidance and publicly campaigned in support of Georgia’s candidate, which ultimately resulted in China’s candidate winning with 108 out of 191 votes.

In the interagency aftermath, Ms. Vu raised what she believed constituted process fouls and ethical failures that led to the outcome, which seriously undermined the U.S. ability to work with its trans-Atlantic partners in multilateral organizations.

Determined to keep history from repeating itself, Ms. Vu used the loss to spotlight the threat of China’s growing influence in international organizations. When China nominated a candidate to head the World Intellectual Property Organization in the fall of 2019, Ms. Vu warned that given China’s reputation for stealing intellectual property, a PRC national leading WIPO would be like having the proverbial fox guarding the henhouse.

Ms. Vu played a critical role in identifying the problem, convening the interagency, and developing the whole-of-government strategy to rally allies and partners to counter China’s influence in multilateral fora.

As the then–NSC acting senior director for international organizations, Ms. Vu ran point for the White House on the election and mobilized departments and agencies in the policy process. Initially, her recommendations encountered resistance from those interagency officials who had refused to take a more competitive approach with China.

Ms. Vu stressed that winning the WIPO election would require an unprecedented whole-of-government strategy, followed by working closely with allies and partners. She developed a path forward, convinced NSC leadership and several Cabinet officials to support the plan, pushed the interagency to select the most competitive candidate (Singapore) and tasked agencies with engaging with allies to reach consensus around a shared strategy. Ms. Vu advocated using the full force of the White House, Cabinet principals and the diplomatic corps to engage more than 80 capitals at the highest levels. 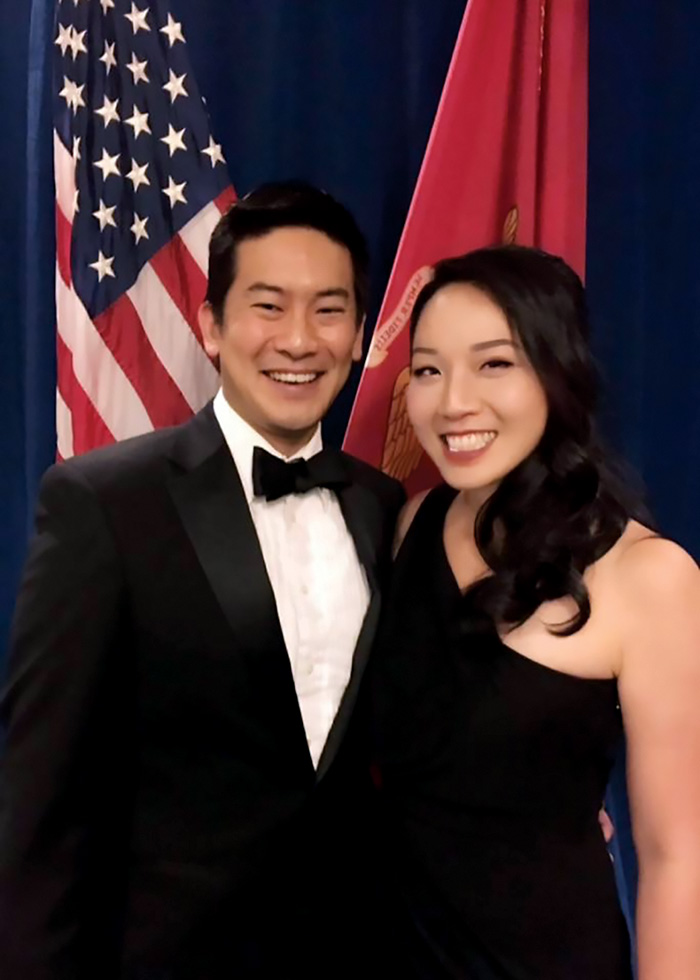 Anny Vu and her husband at the Marine Corps Ball in Beijing, China, in 2016.

After two rounds of balloting, Singapore’s candidate won with 55 out of 83 votes. Under Ms. Vu’s leadership, this victory was institutionalized as the model for working effectively with partners to ensure the preservation of U.S. influence in international institutions. Those who saw Ms. Vu in action understood the critical role she played in identifying the problem, convening the interagency, and developing the whole-of-government strategy to rally allies and partners to counter China’s influence in multilateral fora.

“As career officials, it is our responsibility to give the best advice and present the best options that we can in the policymaking process,” she says. “Even if we encounter resistance, it is our duty to continue to push for outcomes that are in the interest of our national security. The challenge is to develop policies that live beyond any single person and that ultimately strengthen the institution.”

In pushing back on the PRC’s influence in international organizations, Ms. Vu collaborated closely with several key allies and partners; one capital subsequently credited her strategic vision by naming its corresponding approach “the Anny Vu policy process.” NSC leadership recognized Ms. Vu and promoted her to special assistant to the president and senior director for international organizations for the NSC—the first State Department detailee to hold the position.

She has also served on the Secretary of State’s policy planning staff, at the U.S. Mission to the United Nations in New York, at the U.S. embassies in Beijing and Paris, and in Washington, D.C., where she had assignments in the Operations Center and the bureaus of East Asian and Pacific Affairs and Western Hemisphere Affairs.

Ms. Vu is a graduate of the Johns Hopkins School of Advanced International Studies and the University of California–Los Angeles. She joined the Foreign Service in 2007 and speaks Mandarin, Vietnamese, Indonesian and French. A native of Orange County, California, she is married to a Foreign Service officer and has a daughter.

Award winner profiles compiled by Associate Editors Julia Wohlers and Cameron Woodworth. All images are courtesy of the award winners, unless otherwise specified. 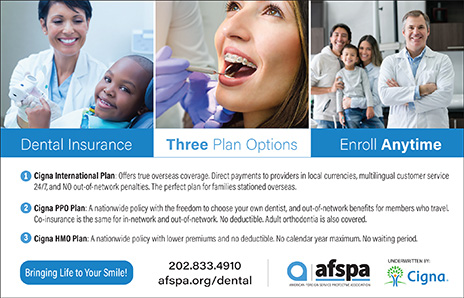