AFSA is both the principal advocate for the long-term institutional wellbeing of the professional career Foreign Service and responsible for safeguarding the interests of AFSA members. AFSA also seeks to increase understanding among the American people about the vital role of the U.S. Foreign Service in sustaining American global leadership.

AFSA exists to support the United States Foreign Service, which deploys worldwide to protect and serve America’s people, interests and values. The Foreign Service is the only U.S. government entity that is globally deployed with an enduring physical presence in almost every country in the world, creating an enormous competitive advantage for America and for Americans from all walks of life.

Members of the Foreign Service are famously reticent about tooting their own horns. After all, American diplomats pride themselves on coaxing a partner abroad to say "yes" without leaving a trace of their advocacy efforts. What works so well abroad, however, can be a handicap at home, where fellow Americans often know little about the Foreign Service. Those who know the Foreign Service best, such as the Senate Foreign Relations Committee, are not so reticent with their praise, calling the Foreign Service “one of the most skilled, loyal, and motivated workforces of any organization on the planet. Our foreign affairs and development professionals are truly among the most dedicated of our public servants, on the front lines safeguarding our nation's security.”

Who Can Join AFSA? 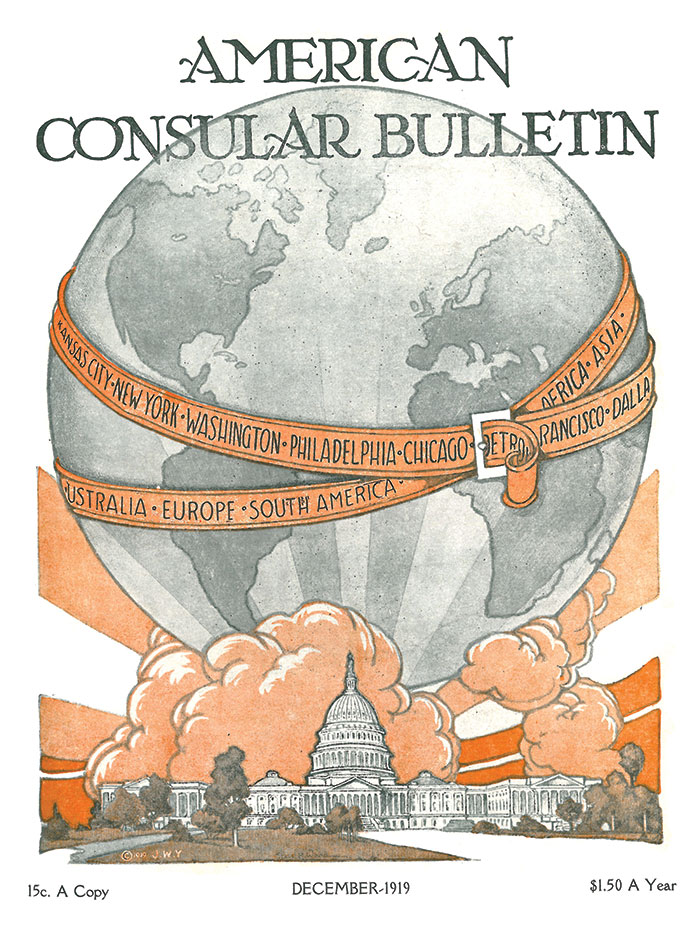 Over the years AFSA has expanded its services to members, adding special insurance programs tailored to the needs of the Foreign Service, a Scholarship Program for Foreign Service dependents, a speakers bureau and additional member benefits. In 1968, with the purchase of the property on the corner of 21st and E Streets, adjacent to the State Department, the Association moved its business offices to this address and opened the Foreign Service Club for AFSA members (now closed).

After a series of executive orders signed by President Nixon gave progressively greater rights to federal employee organizations that wished to engage in collective bargaining, AFSA's board and members began to grapple with the issue of becoming a trade union. In 1971, the Governing Board polled the members in a referendum and 86 percent urged AFSA to seek exclusive recognition as a union.

AFSA's labor-management role was affirmed with the passage of the Foreign Service Act of 1980, which incorporated many important reforms urged by the Association. The negotiation of regulations implementing the Act's hundreds of provisions, and the monitoring of regulations already agreed upon, is an important component of AFSA's role as employee representative. 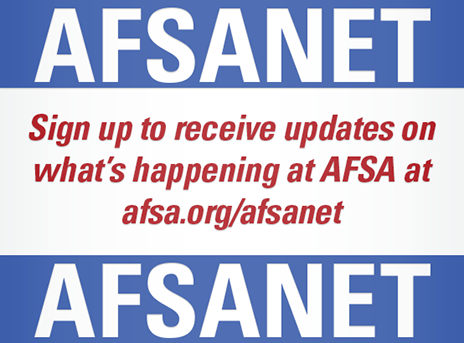