International diplomacy needs professional diplomats. This is not a controversial statement. It is something so obvious no one would think to say it. And yet today, we must say it. We must defend diplomacy and reiterate the importance of our U.S. Foreign Service.

Each month I wait until the Journal is finished and all page proofs checked before writing my letter to frame the issue, briefly highlight its contents and put a bow on it. This time something extraordinary happened.

On Nov. 7 AFSA shared an advance copy of the December President’s Views column—three weeks before the issue was released—in an AFSAnet to the membership.

In “Time to Ask Why,” Ambassador Barbara Stephenson spells out concerns and questions regarding State Department Foreign Service staffing cuts, wondering aloud on behalf of an uneasy Foreign Service constituency that she represents—what is going on and why?

Within hours, the story began to be picked up by media outlets. Within a day, it was making headlines around the country, and the world. ABC News was first, followed by Foreign Policy, The Hill, Vox, Time, CNN, Government Executive, The Guardian, Fox News, The New York Times, The Washington Post (Nov. 12 editorial), Newsweek and many others.

Amb. Stephenson was interviewed about the column on the PBS NewsHour on Nov. 8. The next day, Rachel Maddow devoted the first 20 minutes of her show to the column, reading most of it aloud on the air, with a flag-draped “Time to Ask Why” graphic on-screen throughout the segment.

The column points to concerns about the depletion of the leadership ranks at State and the severe slowdown on intake at entry level, and asks why. This is an important question, yet the State Department issued a statement Nov. 8 dismissing the column’s claims about cuts, saying essentially: “nothing to see here.”

There are still more questions than there are answers. Why were promotion rates cut drastically this year? Why is the hiring freeze still in place at State and USAID? Why has this bidding season been, by many accounts, “the worst ever”? (One FS-1 officer described it this way: “It’s like musical chairs with 100 people, but they’ve taken away 40 chairs.”)

There are still more questions than there are answers.

Why were POLAD, war college and other detail jobs taken off bid lists? Even though POLADs were put back on, the continuing chaos means the right people may not get the right jobs.

Why are so many of the best career officers, who have served faithfully under both Republican and Democratic administrations, being shown the door?

Why are senior positions not being filled? State’s Nov. 12 announcement that it will offer $25,000 buyouts to employees (just days after denying drastic cuts) reinforces the idea that reducing staff at State is a primary goal of this administration.

Which brings us to the rest of the December Journal. I want to particularly draw your attention to the first installment of our new Diplomacy Works collection, “First Person Stories from the Field,” because it offers a ground-level look at why diplomacy matters.

Told by members of the Foreign Service out in the field working on behalf of the people of the United States, these stories illustrate the critical, everyday work of the Foreign Service around the world, from the smallest success no one outside of post would ever hear about, to big, headline-grabbing accomplishments.

They help to answer the question of why we need a strong U.S. Foreign Service. The response to our call for narratives was so great that we will be publishing Part II next month.

Every one of you has a story to tell, whether about yourself or a colleague, and we invite you to continue to submit your experiences that show how diplomacy works for the United States. Help AFSA tell the story of the Foreign Service.

It’s a tough time for the Foreign Service, no doubt about it. If this all feels too heavy, then please go to page 60 for adorable FS pet photos.

Next month, we take a look at “What Does U.S. Global Leadership Look Like?” We wish all our readers and the entire Foreign Service community a peaceful holiday season. 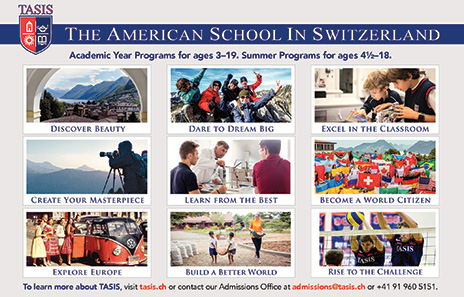 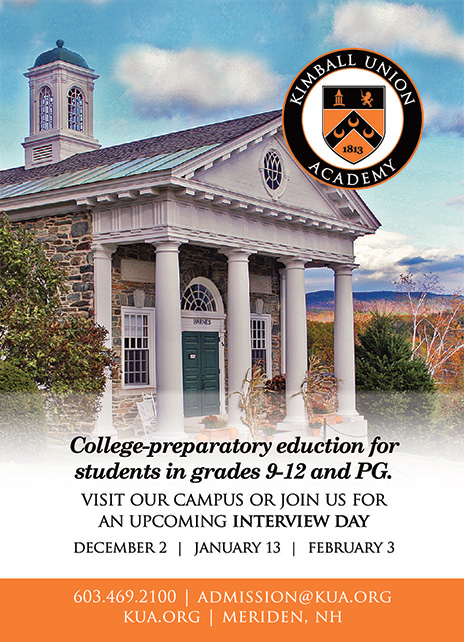