Time to Ask Why

The Foreign Service Journal > December 2017 > Time to Ask Why

I open this column as I closed my last one, with a reminder that we, the members of the career Foreign Service, have an obligation as stewards of our institution to be effective advocates for why diplomacy matters. That requires some skill in explaining how diplomacy works—the focus of this month’s edition of The Foreign Service Journal.

While raising awareness of and appreciation for the Foreign Service is a longstanding goal, one AFSA has pursued with renewed vigor and impact over the past couple years, the need to make the case for the Foreign Service with fellow Americans and our elected representatives has taken on a new urgency. The cover of the Time magazine that arrived as I was writing this column jarred me with its graphic of wrecking balls and warning of “dismantling government as we know it.”

While I do my best, as principal advocate for our institution and as a seasoned American diplomat, to model responsible, civil discourse, there is simply no denying the warning signs that point to mounting threats to our institution—and to the global leadership that depends on us.

There is no denying that our leadership ranks are being depleted at a dizzying speed, due in part to the decision to slash promotion numbers by more than half. The Foreign Service officer corps at State has lost 60 percent of its Career Ambassadors since January. Ranks of Career Ministers, our three-star equivalents, are down from 33 to 19. The ranks of our two-star Minister Counselors have fallen from 431 right after Labor Day to 359 today—and are still falling.

These numbers are hard to square with the stated agenda of making State and the Foreign Service stronger. Were the U.S. military to face such a decapitation of its leadership ranks, I would expect a public outcry.

Like the military, the Foreign Service recruits officers at entry level and grows them into seasoned leaders over decades. The talent being shown the door now is not only our top talent, but also talent that cannot be replicated overnight. The rapid loss of so many senior officers has a serious, immediate and tangible effect on the capacity of the United States to shape world events.

Meanwhile, the self-imposed hiring freeze is taking its toll at the entry level. Intake into the Foreign Service at State will drop from 366 in 2016 to around 100 new entry-level officers joining A-100 in 2018 (including 60 Pickering and Rangel Fellows).

As the shape and extent of the staffing cuts to the Foreign Service at State become clearer, I believe we must shine a light on these disturbing trends and ask “why?” and “to what end?”

Congress rejected drastic cuts to State and USAID funding. The Senate labeled the proposed cuts a “doctrine of retreat” and directed that appropriated funds “shall support” staffing State at not less than Sept. 30, 2016, levels, and further directed that “The Secretary of State shall continue A-100 entry-level classes for FSOs in a manner similar to prior years.”

Remember, nine in 10 Americans favor a strong global leadership role for our great country, and we know from personal experience that such leadership is unthinkable without a strong professional Foreign Service deployed around the world protecting and defending America’s people, interests and values.

Where then, does the impetus come from to weaken the American Foreign Service? Where is the mandate to pull the Foreign Service team from the field and forfeit the game to our adversaries? 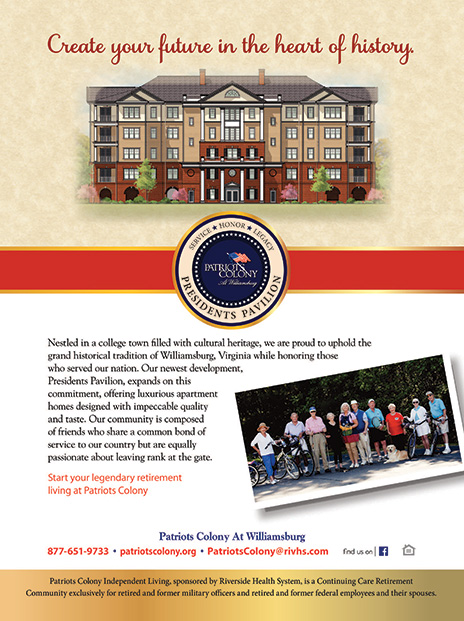 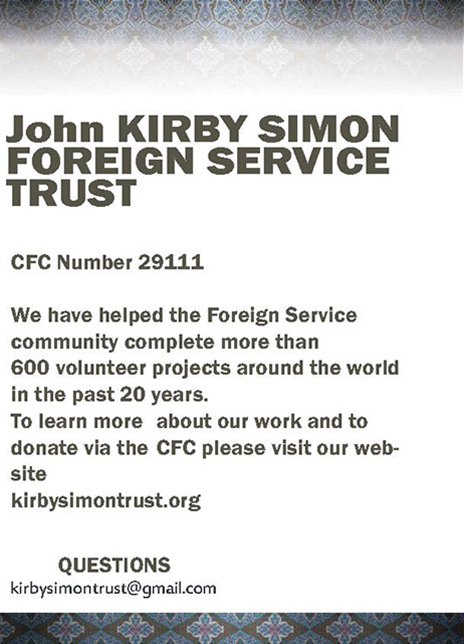