Learning from Women’s Successes in Afghanistan

Sensitivity and technical know-how are at a premium when working in these fragile and insecure environments.

After spending several years in Iran as a refugee, an Afghan teenager named Rafiqa was finally able to return to her hometown in 2002—only to be forced within months to marry a much older man. Robbed of her childhood, she endured an abusive relationship with her husband for several years in hopes of giving her daughter a brighter future.

In 2009 Rafiqa used a program funded by the Department of State’s Bureau of Population, Refugees and Migration to take classes on Afghan family, property and inheritance law. Those courses, taught by a nongovernmental organization that partners with PRM, changed her life.

Equipped with knowledge about the legal age of marriage, marriage contracts and the accountability of both sides in a contract, Rafiqa was empowered to prevent her family from marrying off her young daughter, which would end her daughter’s education and leave her vulnerable to domestic violence and early or unwanted pregnancy.

Far too many of the six million refugees who have returned to Afghanistan since 2002 still face similar hardships. But fortunately, the United States has stepped up as the leading international donor in terms of humanitarian assistance and protection there. During Fiscal Year 2014 alone, Washington has programmed more than $175 million in humanitarian assistance to international and NGO partners that operate in Afghanistan and assist Afghan refugees in the region.

PRM also addresses the needs of internally displaced persons and other victims of conflict in Afghanistan, working closely with Afghan government officials, the Office of the United Nations High Commissioner for Refugees, and various international and nongovernmental organizations that prioritize women’s protection and needs. These programs deal with health care; access to education; water, sanitation and hygiene; employment; and gender-based violence prevention.

Embassy Kabul’s Refugee Coordinator leads a team that monitors and evaluates PRM’s assistance projects in Afghanistan, and frequently meets with our NGO partners to review project benchmarks. For instance, in 2011 that office identified serious shortcomings in the performance of an organization that focuses on Afghan women’s education and advises them of their legal rights. The embassy documented systemic flaws in the program’s implementation, particularly in terms of following up on legal cases and referring participants elsewhere for additional services. 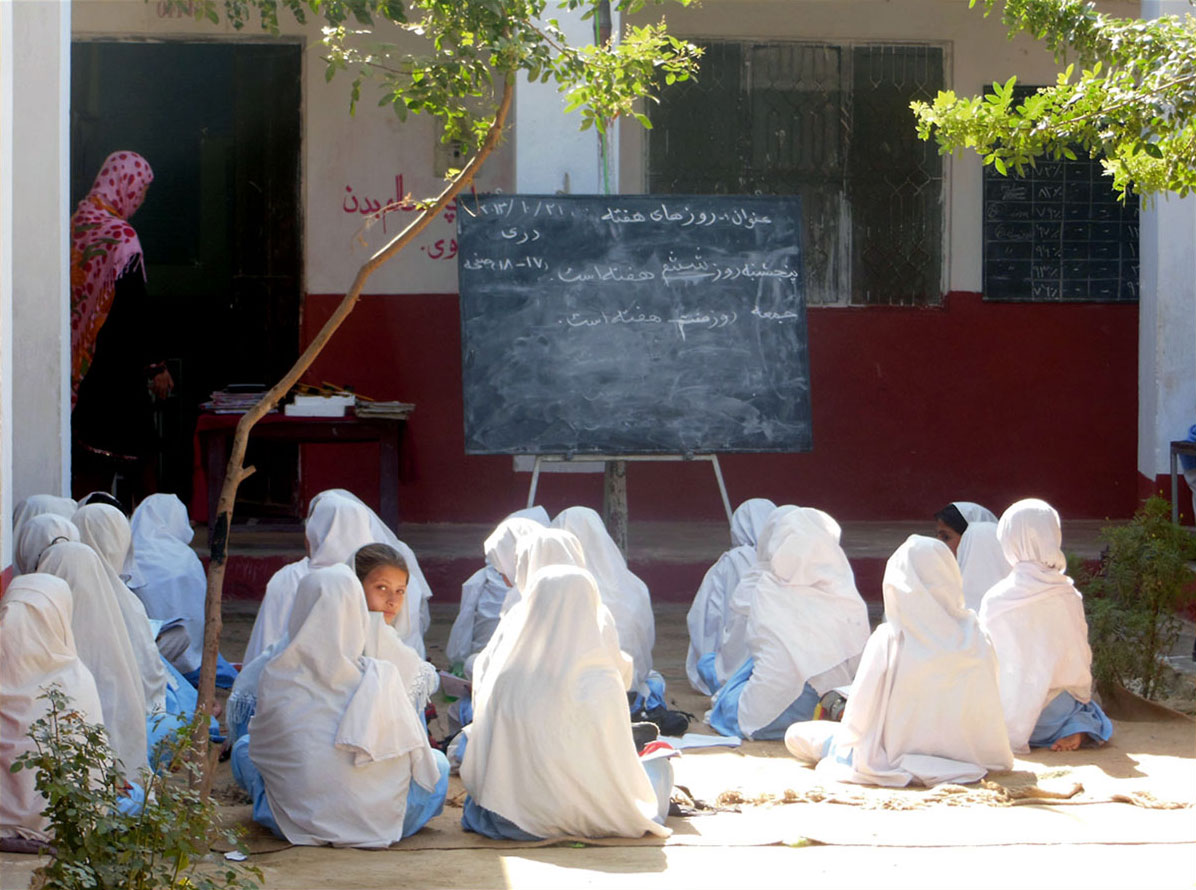 Based on this feedback, the NGO adjusted its operations to focus on using radio programming to explain sharia law and women’s rights at the local level.

Responding to recommendations from the Refugee Coordinator and its own evaluation of a decade of programming in Afghanistan, PRM has gradually shifted its programming to build individual and community capacity to address returnee needs.

Through the NGO-sponsored program in Rafiqa’s community, for instance, we successfully provided access to information and free legal assistance to more than 7,000 returning refugee and internally displaced women and girls. The training raised awareness of their legal rights with respect to housing, land and property through a community information campaign that reached more than 600 women. Several participants went on to serve in appointed leadership positions in their communities, defending the rights of women on a larger scale.

Applying her newfound knowledge, Rafiqa reached out to help other women in the same position. She was soon appointed the head of 21 shuras, or local councils, in her district and used the position to educate women about the negative consequences of early marriage and of “baad,” the practice of marrying a woman to someone as compensation to resolve disputes between families.

Inspired by Rafiqa’s example, a social worker named Hamza was deeply committed to defending women’s rights and was soon handpicked by her district governor to be the head of the district’s Women’s Civil Council. In this role, she argued cases, particularly those related to domestic violence, in front of the jirga, a tribal council. Since there were so few female officers and lawyers in her district, Hamza assisted local authorities in interviewing women who were brave enough to go to court but needed assistance with their cases.

In both Rafiqa and Hamza’s situations, strong networks of local NGOs, community leaders and civil society actors expanded the project’s reach to rural areas in an effort to ensure that vulnerable women and girls have access to information and services. They have brought gender-based violence issues into the public discourse, rather than leaving them as private issues marked by social, cultural and political stigma.

NGOs often struggle to initiate projects in communities where people are not sensitized to GBV, and are not yet willing to discuss those issues in public. In this case, PRM’s partner managed to gain the support of community leaders, engaging both men and women not only to attend trainings but to actively engage in discussion and consult on the specific design of GBV programs. Assuring survivors that their cases will be kept confidential has been critical to gaining ground.

The success of PRM programs is largely due to our NGO partners’ efforts to collaborate closely with community leaders by incorporating them into the decision-making and coordination process—and, of course, to the courage of the women who participate in the programs. Encouraging men, who typically make up leadership councils in communities, to participate in discussions on social attitudes and gender roles is another critical component in enhancing Afghan women’s empowerment and protection in a conservative environment. These discussions have led to men being more willing to allow their wives and daughters to acquire basic literacy skills and to be more accepting of the important role that women play in the community and household.

It is also important to bear in mind that a lot of this work is done in very fragile and insecure environments, where a great deal of sensitivity and technical know-how is required. Our partners are likely putting themselves at additional risk in Afghanistan—where civilian casualties and kidnapping of aid workers are on the rise—by working directly with the U.S. government. These sensitivities make it more difficult to give credit where it is due, especially to those who risk their lives every day to serve the Afghan people.

Promoting lives of dignity and prosperity for women and girls is a top priority for PRM in all of our interventions worldwide, but it is especially urgent in Afghanistan. Since 2002, we have provided health services with a focus on reproductive, maternal and children’s care; supported efforts to combat GBV; trained women in agricultural and animal husbandry techniques, marketing and business development; and supported literacy programs to help returnee families rebuild their lives.

Between 2011 and 2012, a PRM NGO partner provided vocational training to 1,000 women and men; 75 percent of the graduated trainees found employment or apprenticeships, and 50 percent of the small enterprise groups were functioning three months after the project’s completion. We expect this number to grow. Monitoring reports show PRM’s programs have significantly improved the role of women in decision making at the household level and their awareness of economic possibilities outside the home.

Rafiqa continues to be a strong advocate in her community for women’s rights. She has referred several cases to one of PRM’s partner legal units, and has persuaded some men to allow their wives and daughters to attend basic literacy courses. She even persuaded a court to annul a marriage contract between a 15-year-old girl and a man 30 years her senior, which the girl’s family had drawn up when she was just 3 years old.

Stories like Rafiqa’s remind us that while PRM’s work in Afghanistan is challenging, even dangerous, it is making a real difference in the lives of women and girls there.

Sandya Das is an Afghanistan assistance program officer in the U.S. Department of State’s Bureau of Population, Refugees and Migration. She previously served in Juba, Mumbai and the Executive Secretariat.