Health programs are not just international good deeds; they can be a powerful instrument in the ambassador’s toolbox. 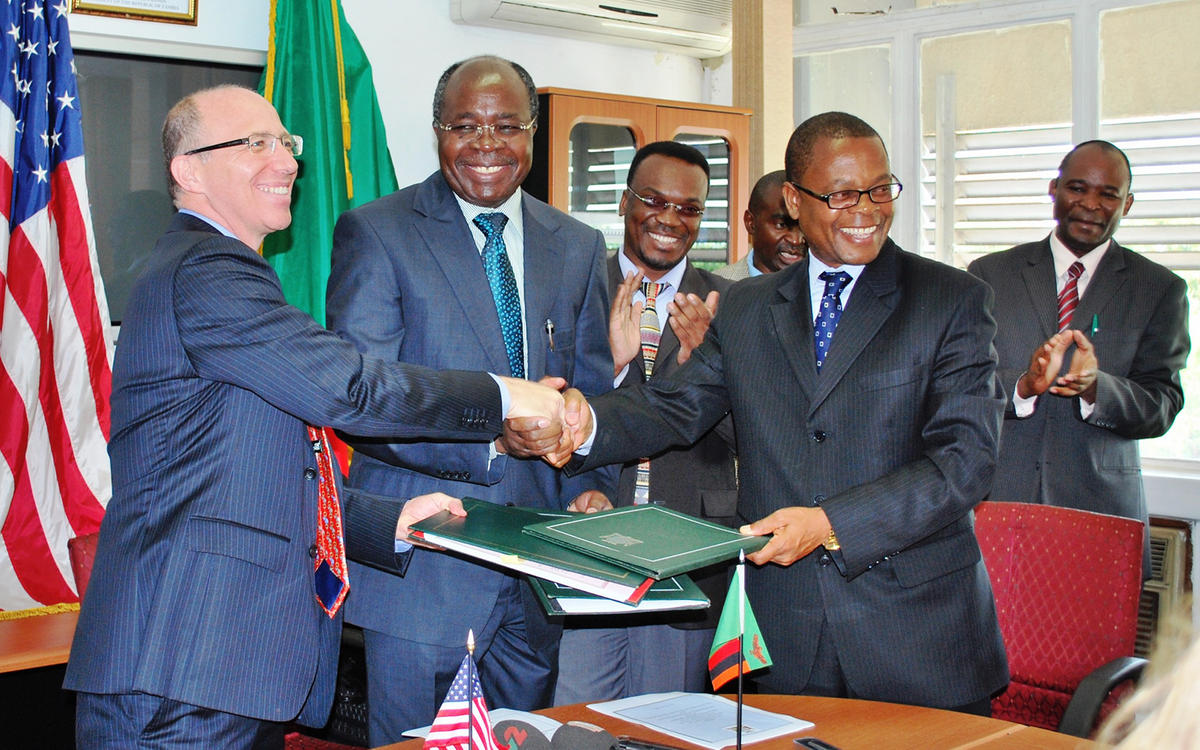 The job of a chief of mission (COM) is to advance American interests wherever he or she is assigned. To do so, ambassadors try to apply all the instruments at their disposal. Health diplomacy can be an invaluable tool.

The United States has a unique capacity to have a global impact in health. Our institutions, our people and our investments are unparalleled. And people take note when our work saves lives, especially the lives of children. The President’s Emergency Plan for AIDS Relief, known as PEPFAR, will be seen someday as President George W. Bush described it: a “medical Marshall Plan” that saved an entire continent. As we all work to prepare for and defeat emerging diseases and pandemics, health programs are not just international good deeds; they are an investment in the security of the American people. Ambassadors would be wise to seize the opportunity our health programs present.

Nevertheless, ambassadors are sometimes reluctant to engage fully on health initiatives. Most ambassadors assigned to countries with sizable health programs got there by way of 25-year careers that focused on traditional forms of diplomacy, especially political and economic work. Their hard-wired priorities are usually governance, security and trade. Most State Department Foreign Service officers have only a glancing acquaintance with health programs during an entire career.

Health programs may also seem too technical or scientific to be easily mastered. At the mention of terms like viral load and epidemiology, many career FSOs might want to run for the hills. U.S. government-led health efforts have saved and improved millions of lives, and changed the very course of the AIDS pandemic— yet may not initially appear to fall within the direct purview of a chief of mission. Where is the room for a COM to lead? And how can health programs advance our broader agenda?

When I arrived in Lusaka as ambassador in 2010, I had many of the same questions. But I took stock of our goals and the tools our mission had to achieve them. What jumped out was that our generous Fiscal Year 2010 bilateral assistance budget of approximately $350 million consisted almost entirely—or about 85 percent—of health programming. Moreover, nearly every element of the mission was engaged in health—PEPFAR, USAID and the Centers for Disease Prevention and Control, of course, but also every one of our 250 Peace Corps volunteers, ultimately our Millennium Challenge Corporation compact and even our Defense Attaché Office. I recall commenting at my first meeting with the country team, “The main thing we do in this country is health.”

While nearly every agency and section of our embassy worked on health programs, it did not necessarily mean that they were always in sync.

But we did face challenges. Our engagement with the Zambian government was in crisis. A recent scandal had poisoned relations between the government and the donor community. Despite our enormous life-saving investment in health, we could not even get an appointment with the minister of health.

We successfully overcame the challenges in Zambia, and our experience doing so produced the following instructive takeaways on the value of health programming.

The sheer size of our health programs presented opportunities to change the way people think. Our team looked for ways to break the cycle of mistrust with the Zambian government, and the PEPFAR program presented an immediate opening. Our PEPFAR cycle called for signing a new bilateral Partnership Framework laying out our plans for the next five years, including planned U.S. funding. When I signed the deal on Nov. 4, 2010, with Zambian Minister of Finance and National Planning Situmbeko Musokotwane and Minister of Health Kapembwa Simbao, the Zambians took our action as a renewed American commitment and a public statement of confidence in the bilateral relationship. All the papers ran photos of the signing ceremony. Soon we not only had access to the health minister again, but Zambian President Rupiah Banda also opened his door to us.

While nearly every agency and section of our embassy worked on health programs, it did not necessarily mean that they were always in sync. I tried to build a sense of a strong team by hosting monthly health-cluster meetings of all agencies, at which we tried to tackle challenges together. But the most effective tool for team-building came when we were offered the opportunity to pilot a new program focused on maternal mortality: Saving Mothers, Giving Life.

U.S. Global Health Initiative Director Lois Quam called me to propose the pilot, but she also offered our team the chance to help shape and guide the effort based on the realities we faced in Zambia. In one of the best team-building experiences I have had as a diplomat, we built cross-agency teams that fostered on-the-ground collaboration between key agencies. The leadership of USAID Mission Director Susan Brems and CDC Director Larry Marum, both M.D.s, set the example for what became a truly collaborative undertaking for the entire embassy. PEPFAR Coordinator Kristie Mikus ensured that this practice of collaboration ricocheted through the rest of the interagency health engagement. 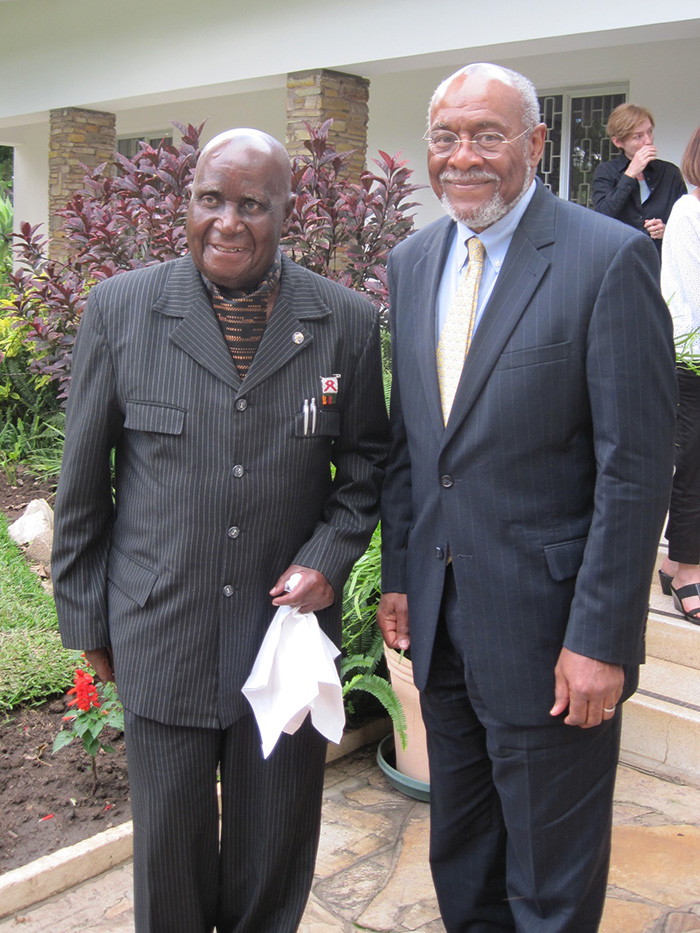 America’s public health programming is a uniquely good story reflecting the generosity and technical virtuosity of the American people. Because our health programming occurred throughout Zambia, it gave me opportunities to travel to remote locations, meet and engage local leaders and, with our creative public diplomacy team, craft a steady stream of positive press.

Our work in health gave us an entrée with important civil society leaders that strengthened our engagement in sometimes unexpected ways. Zambia’s three main church groups—the Catholics, the Anglicans and the Evangelicals—were and are key partners in fighting HIV. Tribal chiefs invited me to address the House of Chiefs on male circumcision and other HIV prevention techniques. The founding father of the Zambian nation, Kenneth Kaunda, then 86 years old, had emerged as a vocal champion in the fight against AIDS, and we built a strong relationship with this great old gentleman by making common cause on health.

In short, health programming became a flying wedge for greater access among influential people and organizations, with beneficial results. For example, during the hotly contested 2011 elections, the church groups, tribal leaders and Pres. Kaunda all served as strong partners to create conditions for fair elections that heralded a peaceful and democratic change of power.

Heath programming also helped revolutionize bilateral relations. Zambia had long harbored suspicions about engagement with the U.S. military; one Zambian president had, in fact, declared that the U.S. Africa Command would never set a single boot on Zambian soil. U.S. military personnel were not even allowed to inspect health clinics that we funded on Zambian military bases. But as the country’s military leadership came to appreciate the life-saving work U.S. armed forces were doing for their members and their families, a thaw began. In 2013 Zambia hosted Africa Endeavor, AFRICOM’s flagship multilateral exercise on the African continent.

A constant challenge in our health work overseas is promoting local ownership of health programs. As long as local leaders rely on the United States to carry out health work without putting much of their own skin in the game, health programs will fail to be sustainable. PEPFAR offered us an opportunity for leverage that ultimately produced stunning results.

The Office of the U.S. Global AIDS Coordinator advised us that some additional funds would be made available if we could put them to good use. I went with PEPFAR Country Coordinator Kristie Mikus to call on the Zambian president. Rather than just announce new investments, we proposed that we would make the new investment if the Zambian government matched us by doubling their own spending on anti-retroviral drugs (ARV). It took several meetings with the late President Michael Sata and First Lady Dr. Christine Kaseba—an accomplished OB-GYN—but the Zambians came around and doubled their ARV spending. The next year, they doubled it again. We were full partners.

There are prudent steps we can take to make our ambassadors more effective in supporting health programming and using health as a tool to promote broader American goals. While progress has already been made, the State Department should increase the exposure of FSOs to health issues early and consistently in their careers so that when they reach the level of ambassador they are already well-versed in health programs. We should find opportunities for FSOs to do health tours—perhaps as PEPFAR coordinators, perhaps through postings engaged with multilateral institutions like the World Health Organization, or in excursions with leading nongovernmental organizations—so that health becomes mainstream in American diplomacy.

We can find ways to ensure that ambassadors arrive at post focused on health—by raising the profile of health in the ambassadorial seminar, for instance. We should ensure that health issues are not seen as a narrow niche of America’s engagement with the world that are only of interest to one or two offices at Main State. If ambassadors see that our top leadership in the department views health as a national interest priority, they will make it a priority, too.

Our work in health gave us an entrée with important civil society leaders that strengthened our engagement in sometimes unexpected ways.

We can work to build more incentives for ambassadors to put their own imprint on health programming overseas by building in opportunities for COM initiative, either through more flexible programming or discretionary funding. Ambassadors’ knowledge of local conditions, power relationships and trends can help shape health programming to maximize impact. If applied correctly, increased ambassadorial discretion could promote greater local ownership and stronger health partnerships.

Other incentives could include an annual health diplomacy leadership prize, with the involvement of the U.S. Global AIDS Coordinator in the Deputy Secretary’s Committee that proposes ambassadors for the president to nominate, or an effort to include accomplishments in health diplomacy in annual reviews of ambassadors working in countries with important American health programming.

Finally, ambassadors will gain more leverage in our work on health if that work is recognized clearly as a partnership with the American people. We should avoid politicizing these efforts; but we should not hide our good works under a bushel, either. We should implement a strategy worldwide to ensure that our health investments are understood clearly as coming from the generosity of the American people. This is an easy fix that will enhance ambassadors’ leverage.

Diplomacy has always been the art of using whatever instruments you have to advance your national interests. It has always extended beyond traditional channels of formal negotiation to embrace the full spectrum of human engagement. That is why we have gunboat diplomacy, dollar diplomacy, public diplomacy and even pingpong diplomacy. For the United States and its ambassadors all over the globe, health diplomacy can be a potent tool to advance our broader national interests. 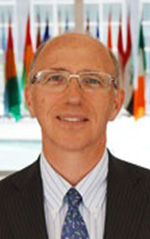 Senior Foreign Service Officer Mark C. Storella is deputy assistant secretary for the Bureau of Population, Refugees and Migration. Prior to his current assignment, Ambassador Storella served as deputy chief of mission at Embassy Brussels. From 2010 to 2013, he was U.S. ambassador to Zambia. From 2009 to 2010 he was senior coordinator for Iraqi Refugees and Internally Displaced Persons in Baghdad, and has served as deputy permanent representative at U.S. Mission Geneva. He has also served in Phnom Penh, Bangkok, Paris, Rome and Washington, D.C. 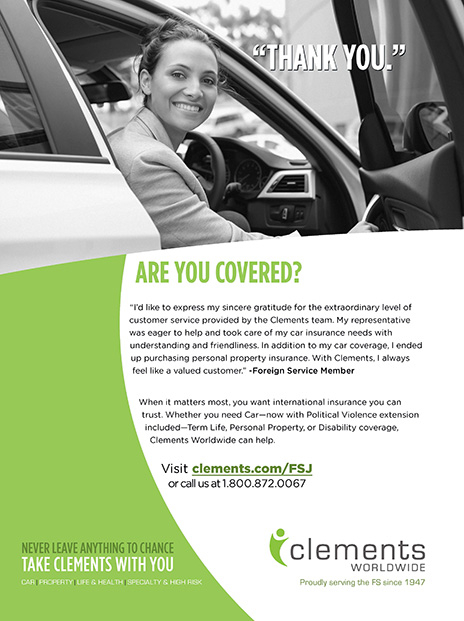 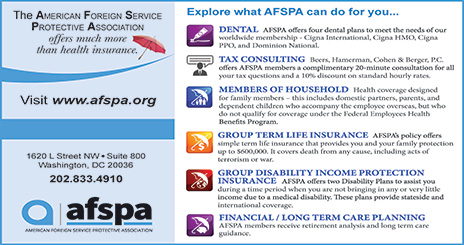 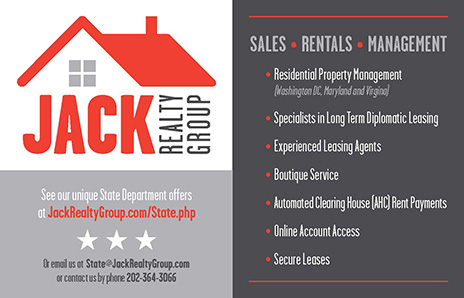 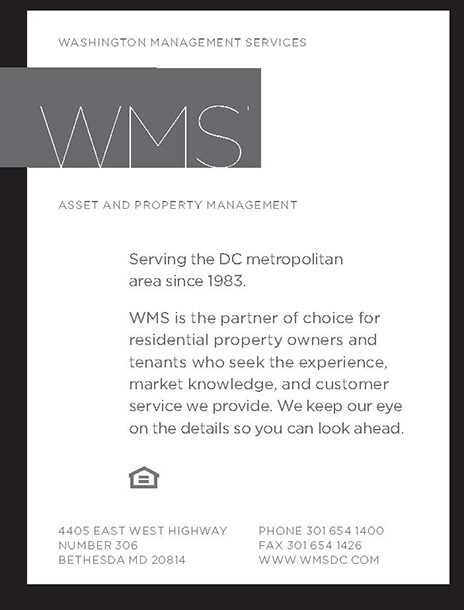 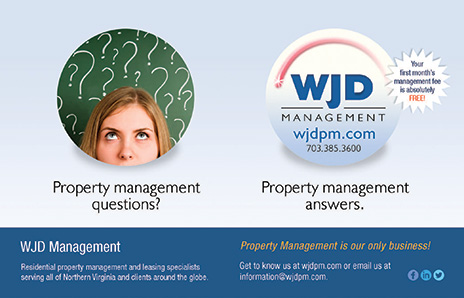 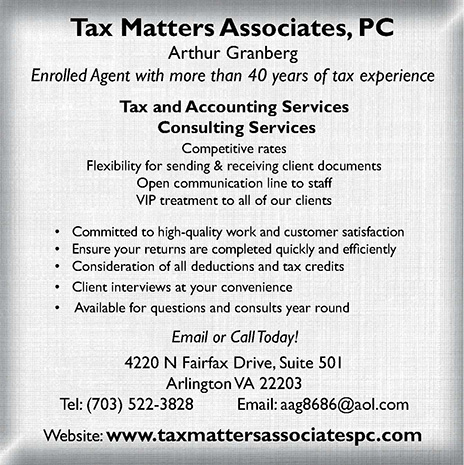 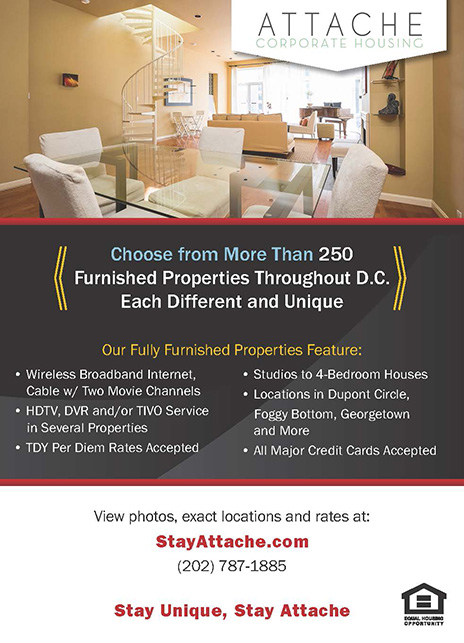