U.S. Embassy London in Nine Elms will set new standards for security and sustainability. Here are some insights into how it got there. 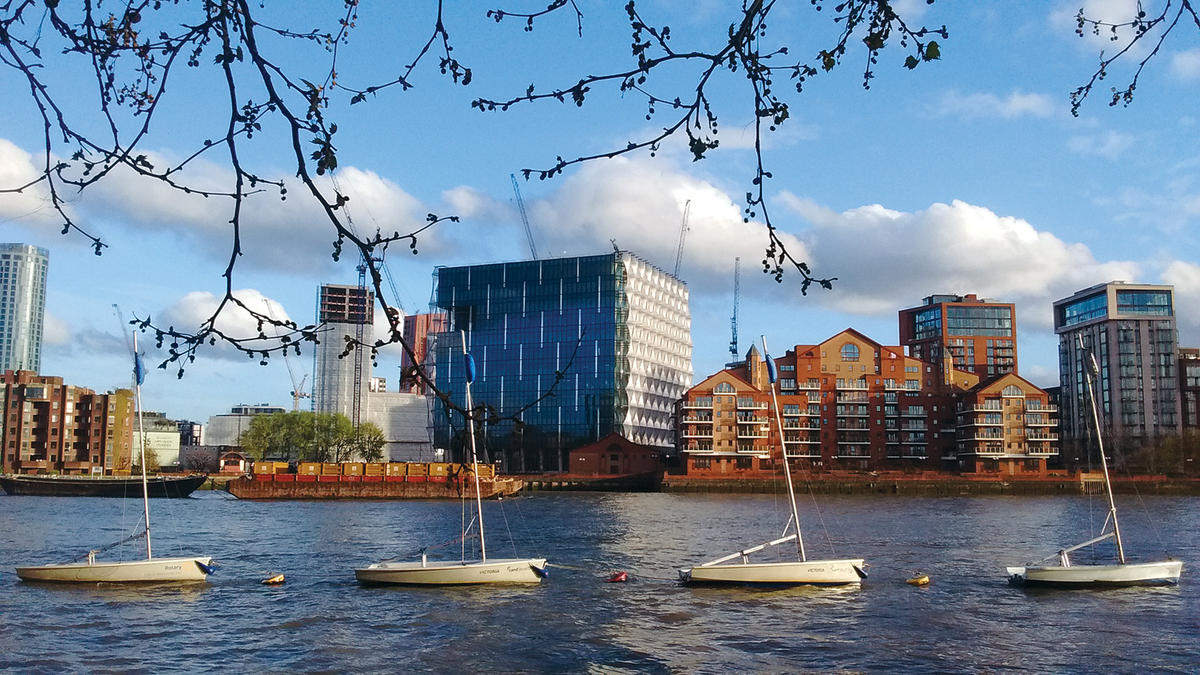 In her outstanding 2010 book, Citizens of London, Lynne Olson describes the roles of three Americans at the outset of World War II. At that time, journalist Edward R. Murrow, banker Averell Harriman and Ambassador John Gilbert Winant made such an indelible mark on U.S.-U.K. relations that they became iconic figures in Britain’s modern history. Another distinguished citizen of London is emerging today. It is not a statesman or even a person, but rather a building—the brand, spanking-new embassy of the United States, located across the Thames from Chelsea.

As deputy chief of mission in London from 2007 to 2010, I had the privilege of being involved in a small way with the selection of the site for the new embassy, and also played a small role in the architectural competition for the stunning new building that U.S. diplomats are scheduled to occupy at the beginning of next year. In my view, three aspects of the project deserve special mention: the site, the security at the new mission and sustainability.

After a multiyear search, the State Department came very close to concluding that we might have to make do with a renovated Grosvenor Square site after all.

The move was dictated by the inability to properly secure or economically renovate the 1960 Eero Saarinen-designed building on Grosvenor Square in the Mayfair section of London. But the shift to new premises was not certain until an appropriate site could be found for a new diplomatic mission. That process was long and complicated, and very nearly unsuccessful. 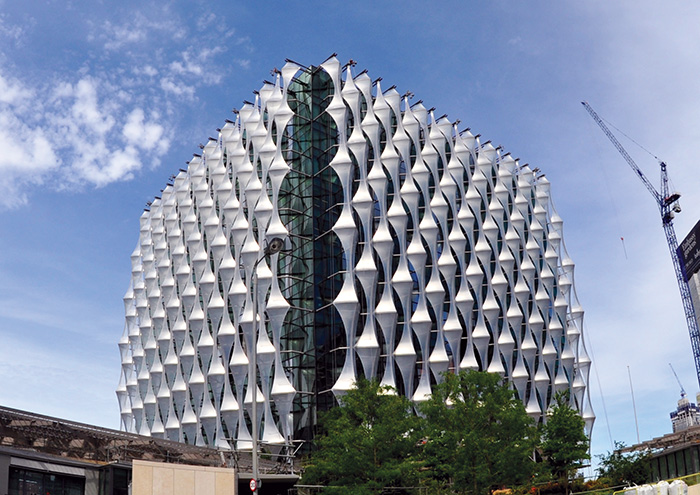 The new U.S. Embassy London up close. The lightweight plastic scrims that give a soft and billowy look to the exterior are embedded with photovoltaic cells that can convert sunlight into energy. At the same time, they will act as sunscreens to keep interiors from overheating.
U.S. State Department / OBO

Some critics of the planned move had convinced themselves that the new site would end up being close to Heathrow Airport, if not even further out of town, a pattern that they had seen in the site selections for new U.S. missions in other parts of the world. But moving out of central London was never a serious option. If the U.S.- U.K. “special relationship” was to continue to be taken seriously, we needed to maintain a prominent position in the cityscape of London.

However, after a multiyear search, the State Department came very close to concluding that we might have to make do with a renovated Grosvenor Square site after all, even though it could never meet security standards and various critical utilities updates would be very costly. Actually finding a building site, and finding it where we did, surprised us and became an important part of the story of this project.

When I first told Londoners, not to mention Americans familiar with London, that the new mission would be in the Nine Elms neighborhood, many had to ask where that was. Until recently a neighborhood of light warehouses and a wholesale market, Nine Elms was just a gleam in developers’ eyes in 2007, yet the site is as close to 10 Downing Street and the Foreign Office as the current embassy, and has a view of Parliament, as well. The U.S. mission is the first foreign embassy ever to be constructed on the south bank of the Thames, but others are now following.

Located along the river between the Battersea Power Station and the Vauxhall headquarters of the British Secret Intelligence Service, the new site was ripe for development but lacked an anchor. Much to the delight of borough officials, the embassy project became that anchor, resulting in a tremendous amount of new residential and office space in what is essentially central London.

It was gratifying to make this contribution to a neighborhood of London that actually needed development. Despite the historical and emotional connections to Grosvenor Square, it will also be satisfying to say goodbye to some of our complaining neighbors in stuffy Mayfair. Perhaps they will be more content with the “six-star” hotel the Qatari sovereign wealth fund will install at the Grosvenor Square location.

In the spring of 2009, the principals from the four finalist firms in the architectural competition gathered in London to get a better feel for the site and the complex requirements of building there. As chargé d’affaires during the transition period between the Bush and Obama administrations, I was asked to address them as they finished their initial survey.

I told them a story: When I was ambassador to Kuwait, I made a habit of asking guests who visited my embassy office if they were treated with courtesy as they entered our mission. In one case, I asked an older gentleman whether the security measures (which included a Kuwaiti armored personnel carrier) had made him nervous. His response: “Oh, no, Mr. Ambassador, I wasn’t nervous. I was scared!”

Security must never be the only objective. Our diplomatic missions need to reflect the open society they represent.

I challenged the architects to turn that story on its head: when a visitor comes to visit the U.S. ambassador to the U.K. in his new office, I want that visitor to exclaim how wonderful it was to come to the new embassy, how the security was efficient and reassuring but not overwhelming, and how he or she recognized the traditional welcoming nature of the American people as they made their way into the building that represents the United States.

In the designs they submitted, the three architectural firms competing for the project appeared to take to heart the advice about making the embassy a secure yet welcoming place. Within the strict guidelines demanded by the State Department’s Bureau of Diplomatic Security, all three presented designs that were open and welcoming in different ways. All three used innovative architectural and landscaping features to achieve security goals.

I was standing beside James Timberlake (partner in the Philadelphia firm KieranTimberlake) at the 2010 unveiling of their winning design when The Guardian’s architectural critic asked him, “Where is the fence?” The response: “There is no fence.” The design successfully integrated security into a welcoming and impressive structure—not Fortress America.

Security of our diplomatic facilities is, of course, a fraught topic, and will only become more so with the recent terrorist attacks in London. But there is no one-size-fits-all solution, and there is no perfect security. Our diplomats know that their workplace can never be completely invulnerable, and they accept that they run risks in the normal course of living and working around the world. Risk can be managed effectively with the right combination of physical security, intelligence cooperation and good judgment. But security must never be the only objective. Our diplomatic missions need to reflect the open society they represent. 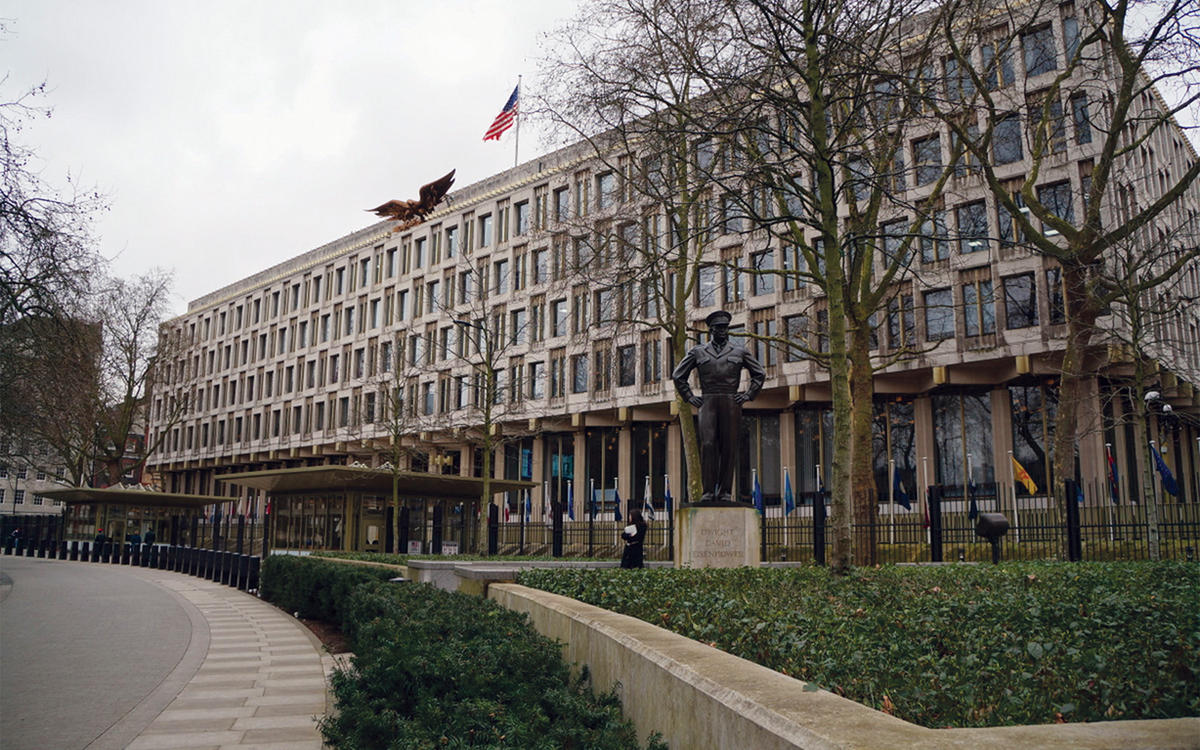 The innovative design of our new presence in London will need to be combined with well-thought-out training for staff on how best to welcome visitors in a secure and friendly manner. Too often, the design of our human interactions at embassy entrances is an afterthought and the execution is left largely to a contracted security firm. These firms may have a basic understanding of security, but they are not in the diplomacy business. When they first enter our embassies, visitors often encounter a contract security person issuing brusque, Transportation Security Administration– like instructions. That’s not good enough for any U.S. embassy and would be especially unfortunate for an embassy that consciously seeks to project openness through its design.

Nor is it necessary to display a lot of firepower, such as having the U.K. police brandishing submachine guns at the gates. (At U.S. Embassy Tel Aviv, where I was deputy chief of mission during the Second Intifada, I never once actually saw the weapons carried by the Israeli guards, but I am confident that we were no less secure.)

One of the reasons the embassy needed to move from Grosvenor Square was the huge utility bill and the aging internal infrastructure. Built at a time when environmental efficiencies were far down the list of requirements, Saarinen’s building was hard to fuel and difficult to maintain. The new embassy will set new standards of sustainability achieved by only a few major buildings anywhere.

Having toured the site when it was about 80 percent complete, I was stunned to see how both the workspace and the spaces open to the public incorporated outside light based on detailed lighting design. The cutting-edge scrim on three sides of the structure helps manage light and energy. The building will supply and reuse its own water. It will not only conserve power but also be able to sell surplus energy to its neighbors. Once again, however, ensuring that all these systems actually work the way they are supposed to will require conscientious, trained managers.

The building will supply and reuse its own water. It will not only conserve power but also be able to sell surplus energy to its neighbors.

The American “citizens of London” Lynne Olson described were by no means perfect, and they attracted a good deal of criticism along the way to becoming respected historical figures. The new embassy should expect the same—architecture critics are a prickly bunch, and I would be astonished if they provide more than grudging acceptance when they write reviews in the coming months. However, they should not forget the unique security challenges of building a new U.S. embassy, nor discount the triumph of essentially sparking a now bustling new neighborhood in central London.

And the ambassadors and staff who occupy this structure should never forget that its principal purpose is to put America’s best face forward. A building is never just a building.

Ambassador (ret.) Richard LeBaron served as deputy chief of mission and chargé d’affaires at U.S. Embassy London from 2007 to 2010. He retired from the Foreign Service in 2012 after a 33-year career. LeBaron was ambassador to Kuwait from 2004 to 2007. Previously he served as deputy chief of mission in Tel Aviv, chief of economic and political affairs in Cairo, and in a variety of other positions abroad and in Washington, D.C. He is currently a non-resident senior fellow at the Atlantic Council. 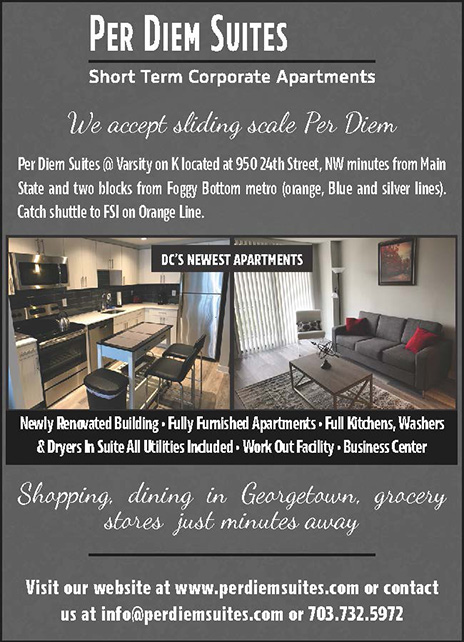 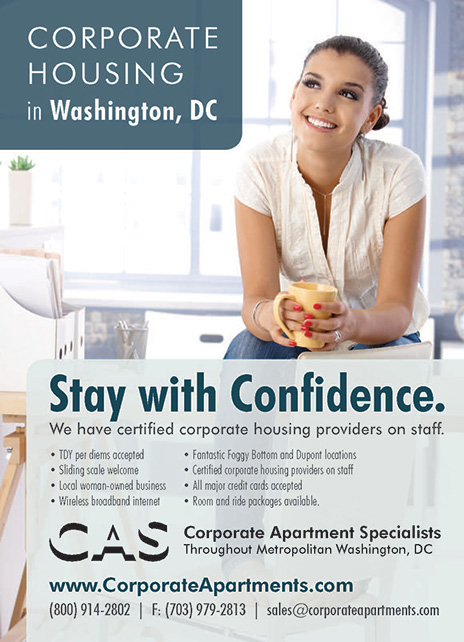 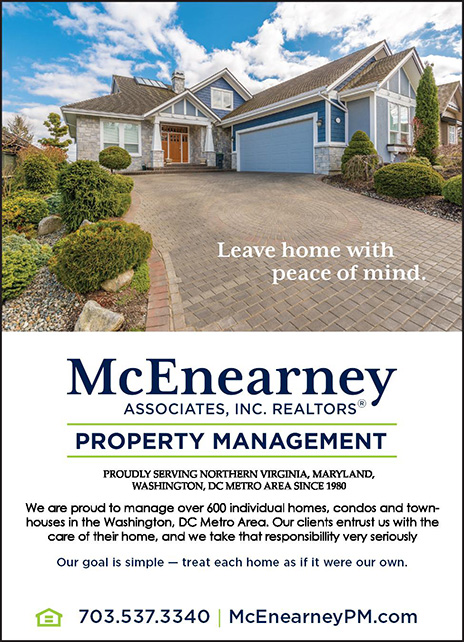 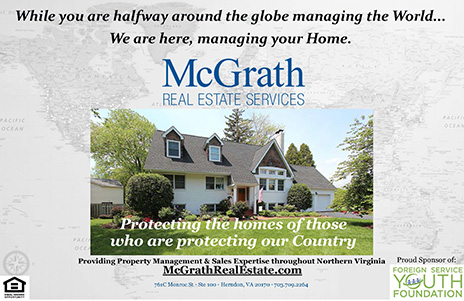 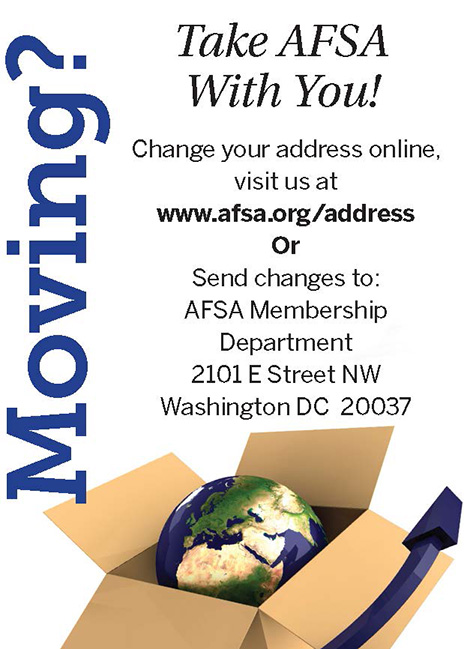