A Precarious Journey into Europe

The Foreign Service Journal > March 2016 > A Precarious Journey into Europe

He had a skinny frame, big dark eyes and an eager disposition. People walked by his bench in one of Belgrade’s biggest downtown parks without paying much attention to him or to the dozens of other refugees who had made temporary homes there. Given the language barrier, even the many who cared were at a loss to connect.

My friend Ivana and I stopped, and I offered an introduction in Arabic. His eyes brightened. His name was Ziyad and, within moments, he was rapidly explaining how the previous night he had fallen asleep on the grass outside his uncle’s tent when his pillow suddenly disappeared. After registering the shock, he saw a man running away with his small bag. It contained his life: mobile phone, wallet and passport.

I was skeptical. In high school I gave $20 to a struggling musician on a Harlem sidewalk who needed cab fare to get back to Queens. “Lesson learned,” I said to myself after I got home and found that his MySpace page didn’t exist.

Then Ziyad showed me the police report. Maybe this wasn’t a con, I thought. “Shu maktoob?” he asked. What does this mean? The police had used a picture of Ziyad’s passport saved on his uncle’s phone to record his information, and now he wanted to know what it said. Ivana took the paper, narrowing her brown eyes on the tiny font.

“It says you’re from Damascus, Syria. Born in 1988.” I translated into Arabic. We stumbled our way through his description of the crime across three languages. The report was accurate, Ziyad sighed. He had recognized the thief—an Afghan refugee—as he fled, he said. The Serbian police explained that it would take weeks for a judge to hear the case, and Ziyad did not have that kind of time.

He had other concerns. “Yinfa fi euroba?” he asked. Will this work in Europe? These refugees were, of course, already in Europe. But from their perspective, they had yet to arrive. Europe was a place like Germany or Sweden. A place where if you didn’t have a second cousin, at least you had an Arabic-speaking community.

Such discouraging reports had lost their capacity to deter Ziyad.

Serbia didn’t have that. It was somewhere to stop for a few days to rest, treat medical ailments from the onsite doctor, eat meals delivered from the back of a truck and maybe get a new change of clothes.

“I don’t think so,” I replied, doubting any well-meaning refugee agency in Hungary or Germany would give a Serbian police report much credibility, even if they could understand it. Ivana knew a translation and notary service a 10-minute walk away. But it was 4:30 p.m., and Ziyad had a ticket for a 5 p.m. bus with his uncle and close companions to the Hungarian border.

We relayed the news from earlier in the day, even though Ziyad had probably been one of the first to know: the border was shut after the Hungarians installed the last section of a new wall. He smiled. Ivana and I exchanged looks of concern, but he wasn’t bothered. “We’ll see,” he said flatly. Such discouraging reports had lost their capacity to deter; Ziyad had figured out a way past a half dozen borders in recent weeks.

I was still reflexively on guard for an oblique appeal. Now I was puzzled. Where was the shakedown? I decided that if he wasn’t going to ask, I would: “Can I give you money for the translation and notary?”

We all rose from the bench. The brittle fall day was turning to dusk. Serbs going about their daily lives crisscrossed the park, fixing their gazes at the ground ahead. Ziyad joined his group nearby.

Ivana and I stood in silence for a moment. I had trouble summoning words to express the combination of inspiration, confusion and sadness I felt. We watched them walk toward the bus station, continuing their precarious journey into a Europe still uncertain how to look at them. 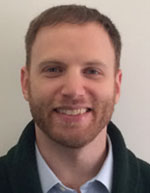 Daniel Morris is a Foreign Service officer with the U.S. Agency for International Development. Currently based in Jerusalem, he manages programs for the West Bank and Gaza. He was previously posted to Cairo and Kabul. He has written about international affairs for the Globe and Mail, the Baltimore Sun, and other publications. 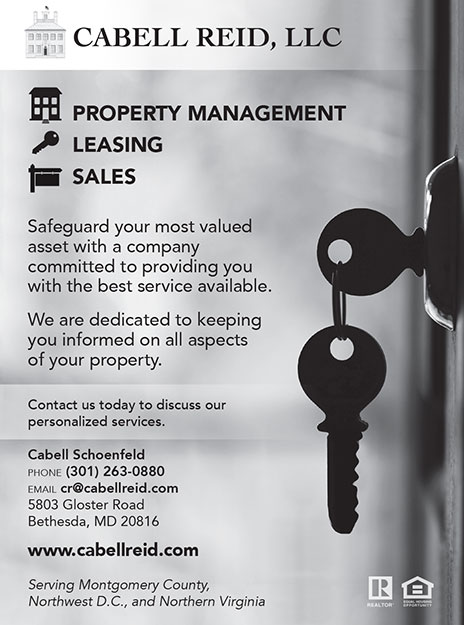 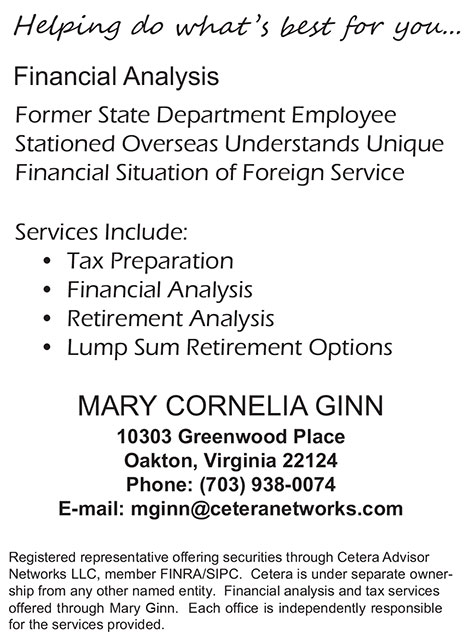