As I’ve done for years, I attended this year’s Foreign Affairs Day celebrations at State, which featured some interesting speeches and seminars. But two events that day brought home to me, a retired civil servant, the longstanding disharmony between the Foreign and Civil Services, with the latter often portrayed as a B team backing up the former.

First, a Foreign Service officer stood up in the plenary session and complained about the increase in the number of foreign affairs officers (FAO). He even described us as a harbinger of the demise of the Foreign Service. Later in the day, the speaker who led the discussion of the new National Museum of American Diplomacy barely mentioned the Civil Service at all, as though we had no right to be honored there.

In fact, we FAOs are an asset to the Foreign Service, and the State Department as a whole, not a threat. And modern American diplomacy needs a strong Civil Service as much as a strong Foreign Service.

I was born into the Foreign Service and grew to love the constant travel, meeting new cultures and fresh challenges. Mom worked in intelligence and dad was an FSO; they met in Beirut. By the time I was 8, I had been through an earthquake, a locust infestation, an invasion and a naval evacuation, during which I had to be transferred between ships by bosun’s chair. I had also lived twice in Lebanon, as well as in Egypt, Cuba, Italy and Washington, D.C.

Surviving the 1956 Suez Canal War was what really got me thinking about the need for diplomacy. Though I would first serve in the U.S. Army as an intelligence expert, my real goal was to join the State Department, to protect America through discussion and logic rather than bullets. That’s not an untypical choice for Foreign Service “brats,” I’ve found.

When dad began his Foreign Service career in Saudi Arabia in the 1940s, he got to know the Saudi ruler at the time. And, thanks to dad, I sat on Egyptian President Gamal Nasser’s knee and later shared a cigarette with Golda Meir. In those days, Foreign Service officers ran everything, or at least most things; and dad was successful, becoming a consul general in Israel and Canada.

Today’s diplomacy is nearly always developed by a team of Foreign Service and Civil Service professionals.

My own governmental career was very different from my father’s, reflecting profound changes in the practice of U.S. diplomacy. But I, too, came to know a king very well—King Hussein of Jordan, whom I met in the Army and later traveled with in his own country. I joined the State Department in 1972 as an FAO, the kind of fellow the gentleman in the Foreign Affairs Day plenary session mistakenly sees as a threat. My work began in consular affairs, then shifted to intelligence, followed by a long stint in economic affairs and, finally, emergency management.

Fresh out of the Army, I chose the Civil Service as my entrée into diplomacy. By the time I thought about converting to the Foreign Service, I was so senior (a GS-15) that conversion would have hurt my career. I’d be bounced back to entry level; so I never did it. (In contrast, FSOs can convert to Civil Service without sacrificing rank if they meet certain conditions. That needs to change, so that members of both services can move back and forth on an equal basis.)

The Work of an FAO Is Never Done

All the same, like many FAOs and FSOs, I led or participated in sensitive negotiations to control technology that could have been converted into weapons against the United States. I was also the first economic officer to visit Albania (before we had an embassy there), served with the Multinational Force of Observers in Egypt and worked on counter-smuggling operations with the European Commission in Brussels. And I helped negotiate the Tampere Convention on the Provision of Telecommunications, a treaty designed to save lives in disasters.

In most of those assignments, I served alongside fellow civil servants and FSOs. However, the Tampere delegation was entirely Civil Service, as were my several missions to Sudan to talk to rebels and relief workers. My career at State was truly wonderful, but so are the careers of many other FAOs, all true foreign policy professionals who take courses at the Foreign Service Institute, in academia and other venues.

Many State bureaus are run by deputy assistant secretaries who are Civil Service employees; some have even been assistant secretaries or ambassadors. Add to that the non-Foreign Service folks from the U.S. Agency for International Development and other federal agencies who are on embassy country teams. Every civil servant should be proud of our brand of diplomacy, a brand which deserves full expression in the new National Museum of American Diplomacy.

It is long past time for us to treat the Civil Service and Foreign Service as equal partners.

There was only one case where I felt my career was hindered by being a member of the Civil Service rather than the Foreign Service. In 2004, the Bureau of Near Eastern Affairs accepted me for a tour of duty in Iraq. However, my supervisor felt it would be too complicated to hire a Civil Service replacement, and—despite my clear qualifications as ex-military and having done detached duty before—refused to let me go. That, too, needs to change. Such assignments should be easier to get.

We need a personnel system that gives FAOs easier access to overseas assignments. We are often just as brave and educated as members of the Foreign Service, so why can’t foreign affairs officers aspire to be ambassadors?

My colleagues and I have also encountered prejudice over not being FSOs. At more than one embassy, people assumed I was in the Foreign Service, for why else would I be there? That view is harmful to comity between the services, and it runs counter to the training we’ve all had that warns against profiling peers in other countries.

While some Foreign Affairs Day speakers did acknowledge the role of the Civil Service in the formulation and implementation of foreign policy, especially in embassy country teams, the State Civil Service contingent was depicted mainly as a side note. Instead, the emphasis was on Foreign Service officers and chiefs of mission as the face of U.S. diplomacy, an image that has been stale for a couple of decades.

Please understand that I am not being critical of the Foreign Service, which continues to be vital to U.S. diplomacy. However, it is long past time for us to treat the Civil Service and Foreign Service as equal partners. Not only does that approach reflect reality, but it will freshen our policy development and the management of programs.

With that in mind, here are some specific institutional changes State should consider: 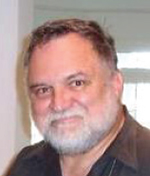 Larry W. Roeder Jr. retired from the State Department in 2005 (after 35 years of government service). He last worked as a policy adviser on disaster management in the Bureau of International Organizational Affairs, where he focused on international humanitarian law, natural disasters and conflict resolution. He also served with the Army Security Agency in East Africa, as United Nations affairs director with the World Society for the Protection of Animals and as the series editor for humanitarian affairs at Springer, a German publisher. Currently, he works at Catholic University. He has written extensively on diplomatic practice and African-American history. 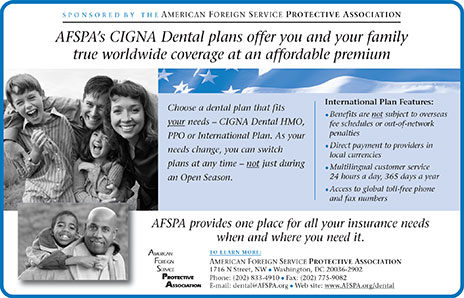 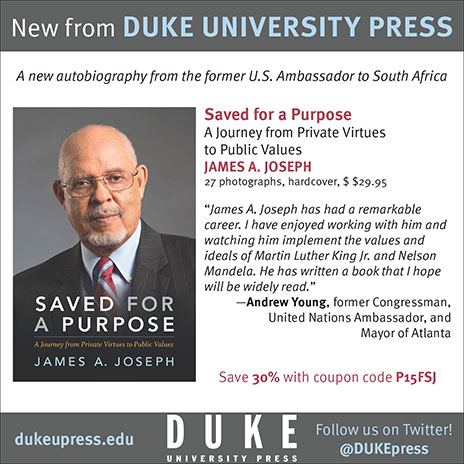 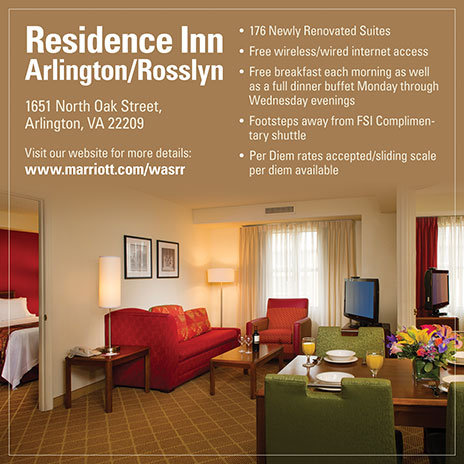