With deep regret, I must resign from my position as a Supervisory Special Agent of the Diplomatic Security Service. I cannot in good conscience serve in the Department of State under the incoming president, a man I believe to be a threat to our constitutional order.

For the last 17 years—the entirety of my professional life—I have been proud to work for the American people as a member of the Foreign Service. Without hesitation, I have done so under presidents of both parties. Whether in Baghdad or Berlin, Washington or now in Kyiv, it has been an honor to carry the Diplomatic Security badge, a symbol of the special trust and confidence reposed in me by our fellow citizens to enforce our laws and defend our country’s values and interests. I love this department, which has been my home, and the extraordinar y men and women in it, so many of whom have become like family.

But I take nothing more seriously than my oath to support and defend the Constitution, to bear it true faith and allegiance, to well and faithfully discharge the duties of my office. Throughout my career, these obligations have guided my every action in service of our country. They are what compel me now to resign.

As an American, it is an article of my political faith that our Constitution binds the government and its leaders—and by extension all of us in public service—to guarantee certain unalienable rights: freedom of speech, freedom of the press, freedom of religion, due process and equal protection of the laws, among others. In his words and his deeds, Mr. Trump has demonstrated repeatedly that he little understands and less respects these tenets of our civic creed. He has threatened the independent media. He has called for the imposition of religious tests and the commission of war crimes. He has incited hatred and violence. He has mocked and bullied the most vulnerable among us. He has empowered racists and emboldened bigots. He has made open league with a despot who seeks to harm our national interests. He disregards and distorts the truth for no other apparent purpose than to maintain his followers in a frenzy of confusion and anger. These are not the acts of a liberal democratic leader. They point the way to authoritarianism, the slippery path to tyranny.

I have thus concluded that defending the Constitution and performing the duties of my office in an executive branch under Mr. Trump are incompatible. An honest adherence to my oath dictates that I withhold support from such a man and from the administration he will head. For me this is not a career choice, not something I would desire under normal circumstances. It is among the most difficult and painful decisions of my life. Nonetheless, it is a moral and ethical necessity in the face of someone I judge to be so clearly inimical to the values I have sworn to protect.

Some may counter that the threat posed by Mr. Trump calls for people of conscience to remain in the department, to blunt his excesses, to resist his agenda. This may be a legitimate course for others, but I fear I lack the capacity for such a compromise. Tyranny encroaches when met with silence, and the graveyard of failed democracies is littered with the epitaphs of those who believed collaboration could moderate the evil of authoritarianism. Knowing these lessons, I cannot allow tacit accommodation of Mr. Trump’s administration to make me complicit in his assault on our republic.

It is my fervent hope I will be proven wrong, that Mr. Trump will govern wisely, lawfully and with respect for the Constitution—all of it, and not simply the parts convenient to his purposes. Unless and until he does, however, my place is with those who will oppose him, not those charged to carry out his policies. My oath, my honor and my conscience demand nothing less of me, even if my heart wishes it could be otherwise.

Traveling the world with the Foreign Service, I have been blessed with the opportunity to reflect on how the fragile nation bequeathed by our founders has grown to become a beacon of hope and progress, a bulwark against despotism. I am convinced it is the decency of our citizens, and their willingness to put our ideals ahead of their wants, that has made this country both great and fundamentally good. On the battlefields of Bunker Hill and Bastogne, in the jail cells of Occoquan, on Pettus Bridge and Christopher Street, ordinary citizens have written our extraordinary story through sacrifice and an unwavering faith in our constitutional principles.

The survival of our grand experiment in democracy once again depends on such acts of courage. And so I close with a citizen’s request to my friends and colleagues who remain in the department: Remember and keep always before you the belief in our shared values which inspired you to serve the American people. Whenever you can, rise above the all-consuming daily bureaucratic scrum so that its rigors do not distract from an incremental acceptance of the morally unacceptable. Should the decisive moment come, hear and heed the call of conscience.

Through whatever trials lie ahead, I pray providence will preserve the people and the Constitution of the United States. 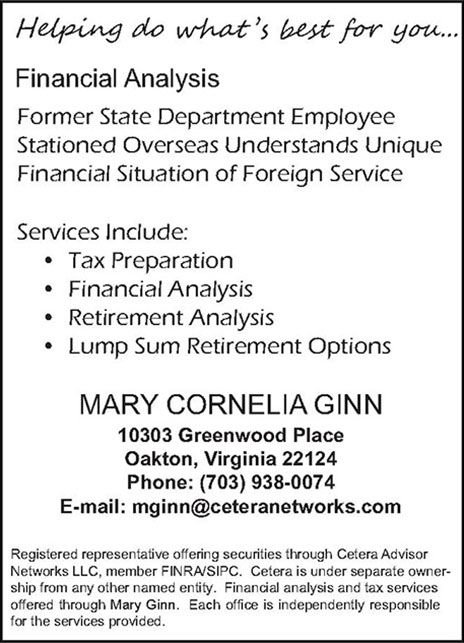 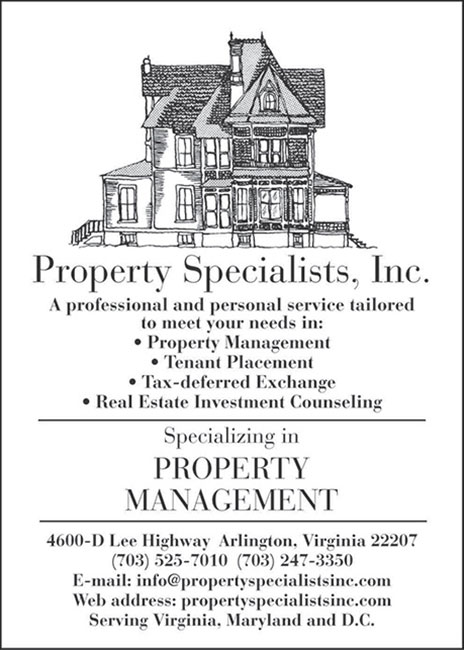