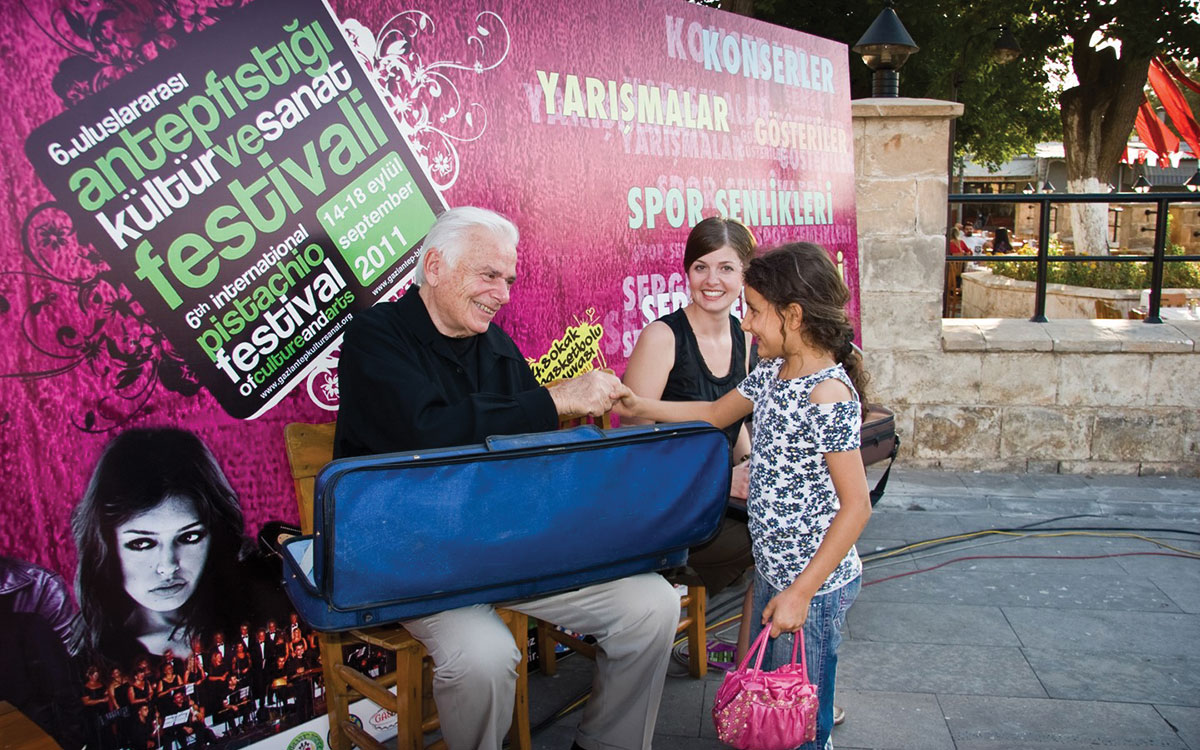 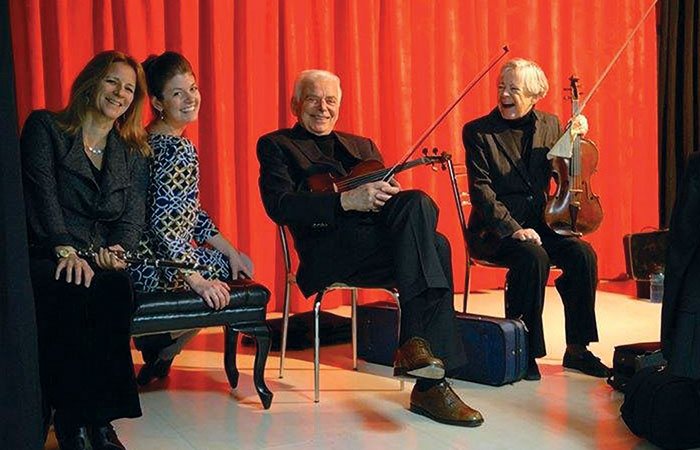 Tuning up before a performance in 2014. From left: Laura Hamm, Suna Avci Gunther, Elliot Golub and Marlou Johnson.
Celik Ozuduru 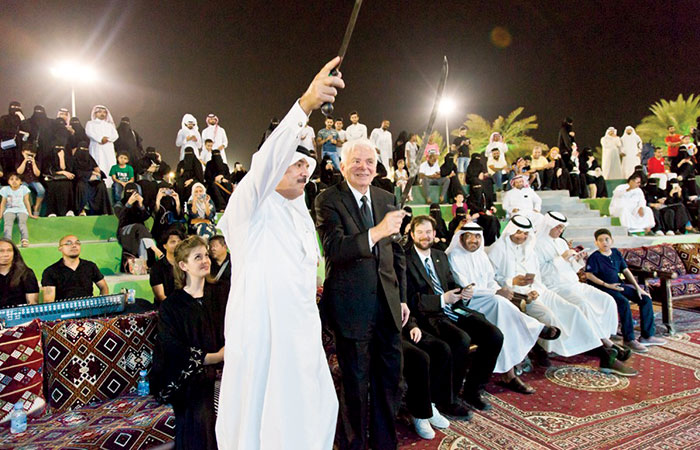 I first met Elliot Golub in Jordan in 2010. He had brought his five-person musical group, Trio Chicago & Friends, to Amman to perform on behalf of our embassy. Elliot, who apparently couldn’t say no when musicians wanted to join in (the reason for “& Friends”), had self-funded the group’s travel to Jordan to perform at universities, public sites and the ambassador’s residence.

It was neither Elliot’s nor the group’s first gig overseas. They already had a long history—over 20 years, in fact—of performing at posts around the world, often treating our contacts, as well as students and people across the spectrum of society, to their first sounds of American music. Playing Copland, Gershwin, Ellington and others, they did that very well indeed, making many friends for America.

In getting to know Elliot, I not only discovered that he was founding concertmaster of the Chicago ensemble Music of the Baroque (serving in that capacity from 1972 until 2006), but also that he lived a few blocks from my mother in suburban Chicago. When visiting her, I began to check in with him to the point where we became good friends.

It was then my great pleasure to help Elliot and his group find subsequent missions to visit. He would call me up and ask, “Where can you help us go next?” Elliot wasn’t looking for money; as I mentioned, he funded the trips himself and just loved performing.

He would go literally anywhere in the world with his group to play and educate people about American music. Their many stops included Saudi Arabia, Chile, China, the Marshall Islands, Thailand, Papua New Guinea, Botswana, Djibouti, Australia, Ethiopia and Cuba.

I was pleased that we could invite Elliot and his colleagues to Ankara, my next overseas posting. They loved playing there, and they were loved. The joy Elliot and his fellow musicians took from entertaining on behalf of the U.S. government was apparent and contagious.

In my 32-plus-year career as a Foreign Service officer, I worked with many official ambassadors and Elliot, an unofficial one. This past July, it was with a heavy heart that I learned of his death at age 85. He died peacefully of a heart attack in his Winnetka, Illinois, home, sitting in his favorite chair that overlooked Lake Michigan, in the company of his beloved wife of 57 years, Mona.

In our last phone conversation, a few weeks before he died, Elliot again asked me where I could help them go next. I picture him now playing his beloved violin somewhere up by the Pearly Gates, looking for other heavenly musicians willing to go with him to play at far-off locations. Play sweetly, Elliot, and know we are thinking of you and your music, anticipating that next encore. 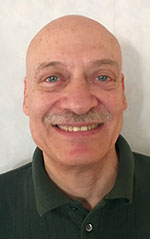 Larry Mandel was a Foreign Service officer from 1984 until 2016. He served overseas in Turkey, Jordan, Indonesia, Israel, Hungary, Japan, the U.K. and Russia. He lives and continues to enjoy music in Washington, D.C.