The Foreign Service and a Girl Named Alex

The 25th anniversary of the Americans with Disabilities Act last year was an important occasion for all Americans. When he signed the ADA into law on July 26, 1990, former President George H.W. Bush declared that the shameful wall of exclusion for the disabled should come down.

My daughter Alexandra was born at Arlington Hospital in 1989. When a nurse recognized Alex had a circulatory problem, she was quickly transferred to Georgetown University Hospital.

The surgeon explained that Alex’s arteries were transposed and she needed immediate heart surgery.

Based on the enormity of the cardiac problem and the smallness of Alex, I could not believe she would survive. She survived surgery that early March morning in 1989, as well as several other surgeries, but required a long recovery period.

I was in the Foreign Service, which by law required that not only diplomats be “able bodied,” but our children as well. Alex’s health was not an immediate problem, however.

Meanwhile, the ADA became law, and Congress amended the Rehabilitation Act of 1973 to include all of its legal protections for the disabled, including protection from associational discrimination, on Oct. 30, 1992.

Later, as I looked at Alex lying in her small hospital bed with tubes, monitors and 24-hour nurses, I determined to fight my dismissal from the Foreign Service. I thought Alex would grow to be an adult with a disability who might face less discrimination if, as her father, I refused to accept associational discrimination and my dismissal.

The ADA and Alex were born about the same time. Both made important contributions to disability rights.

I fought like hell for three years, until senior diplomats changed their “final,” “non-appealable” and “irreversible” discriminatory decision the day after a 1,000-word article on Alex appeared in the New York Times. I went from being a workplace pariah to being an accepted disability rights activist, but at a heavy personal toll. While fighting disability discrimination, I became disabled with depression.

In a 1997 letter, State’s disabled Assistant Secretary of Equal Employment Opportunity and Civil Rights Deidre Davis told me the department had delinked medical clearances of dependents from an applicant’s appointment to the Foreign Service. No qualified candidate with a disability or disabled child could be rejected from serving America regardless of the severity of the disability.

Alex died in 2006. She was a brave and beautiful young woman.

Early in 2015, I sent Alex’s picture and a letter to former President George H.W. Bush and to President Barack Obama explaining how the ADA helped Alex during her brief 17 years. I included a quote from actress Helen Hayes: “Childhood is a short season.”

A response from former President Bush, himself the father of a disabled child who passed away too soon, came in late July. “I particularly enjoyed the picture of Alex. What a lovely young girl,” Pres. Bush said. “I do think [the ADA] made a difference in many lives.”

It sure did. So did my little girl Alex, forever 17.

A few days later, I received a response from the Obama White House: “Your words and Alex’s story will remain in my thoughts. Her life is a testament to the belief that all people—regardless of physical ability—have something special to contribute to the American story, and her legacy is a part of our journey toward greater access, opportunity and inclusion for all people.”

Time and chance make people and can change cruel policies and hearts. The ADA and Alex were born about the same time. Both made important contributions to disability rights for future Foreign Service children.

Jim Patterson, a retired FSO and AFSA life member, is a contributor to TheHill.com and writes on technology from his San Francisco office. He is a member of DACOR, the Society of Historians of American Foreign Relations and the California State Society. He blogs at www.JEPDiplomacy.blogspot.com. 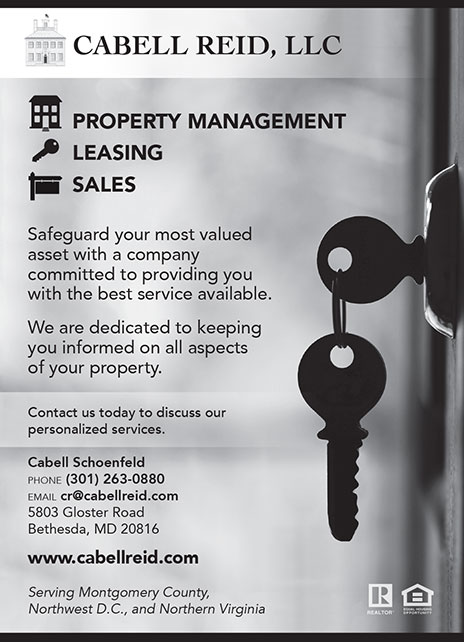