Access to various State Department buildings—Main State (HST), SA-1 (medical and retirement offices) and the National Foreign Affairs Training Center—is an issue of serious concern for retirees. I don’t know how the other foreign affairs agencies acknowledge their retirees; but if they are anything like the State Department, their retirees may share some of the concerns I discuss here.

The type of ID the State Department issues to those who retire has evolved greatly since the laminated card with printed gold braid edging noting the retiree’s name, date of retirement and years of service issued to my husband when he retired from State in 1986.

Today State retirees receive a bronze-colored ID card valid for five years that mimics non-retiree cards, complete with computer chip and magnetic strip on the back, neither of which appear to be activated and therefore do not work. Maybe it’s the thought that counts.

So what, precisely, is the thought behind issuing a badge to retirees? In theory, and according to a 2008 Department Notice, the badge allows the retiree limited access to three floors of HST and to the retirement and medical offices at SA-1. When presented at the VIP Desk in the C Street Lobby, the badge entitles one to a limited-access unescorted visitor’s badge, which must remain visible at all times one is in the building.

That’s fine—as far as it goes. But, given the restrictions, the fact that it isn’t fully activated and the complicated procedure for renewal, one has to wonder why State can’t do better.

Take the renewal procedure, for instance. Last fall, I vowed to renew my soon-to-expire Department of State [Retired] ID badge. After searching the websites of RNet.state.gov and state.gov, I discovered that the only source of information on the renewal process was afsa.org!

Then, early one afternoon, well before rush hour and equipped with several rolls of quarters for any parking meter I might find, a printout from the AFSA website, my valid Virginia driver’s license and my valid (for another month) badge, I set out for Foggy Bottom.

The mission began auspiciously on 22nd Street with an open (and legal) parking spot. I was also wearing a pedometer and looked forward to contributing to my daily 10,000 steps during the renewal process. (Multitasking never dies in the Foreign Service.)

Knowing that the 21st Street “Jogger’s Entrance” was a few steps from Room B-266 (the badging office), I approached one of the uniformed Diplomatic Security officers on duty. He welcomed me back most kindly, but had never before seen a retiree ID badge and very politely directed me to the C Street Visitor’s Entrance.

Though I chose to treat it as an adventure rather than a frustration, the renewal process points to the inadequacy of State’s policies regarding retiree access.

At C Street, after being welcomed back again by other, equally polite, DS officers, I went through the standard visitor’s security check before entering the lobby to obtain a limited-access unescorted visitor’s badge at the VIP desk.

(The first time I had returned to HST after retiring, I stood in the general visitors queue only to discover after waiting 15 minutes that I was in the wrong line and was redirected to the VIP Desk. I never considered myself a VIP and was quite moved that after almost 27 years of service, State had designated me as such.)

I then proceeded back to 21st Street in the interior corridor, went downstairs, consulted the printed-out renewal instructions, as directed, and headed in the general direction of the Diplomatic Security ID Services Office (Room B-237). There I found a small printed sign in the receptionist’s window clearly stating “Retiree” among the various badges handled there.

Alas, the sign was out of date. I was redirected to Room B-266 (the badging office), where the receptionist looked at my still-valid retiree ID and asked if I had been fingerprinted recently. He handed me a blank form DS-1838 and instructed me to go to Human Resources/Office of Retirement over at SA-1.

Fortunately, the weather was nice and the walk to SA-1 pleasant, offering lots of extra steps. There I was once again screened and instructed to wait for an escort. This gave me time to fill in the DS-1838 Request for Personal Identification Card.

Safely escorted to HR/RET, I offered up the DS-1838 and was thanked for preparing it in advance. An HR staffer entered the information into a computer, printed out a document, signed and dated it and informed me that the form was now valid for five days. (If you do not finish the process within five days, you have to start all over again.)

The escort pointed me in the general direction of the Office of Identification Services at Columbia Plaza, where I would be digitally fingerprinted. According to a 2012 Department Notice posted in the receptionist’s window there, digital fingerprints are required of all applicants for State badges. I was duly fingerprinted by a cheerful staff member, who then stamped the DS-1838 and instructed me to return to the badge office back at Main State.

Knowing there could be a wait and fearing an expired parking meter, I decided to call it a day. And so the next morning, armed with the signed and stamped DS-1838, my driver’s license and my still-valid retiree ID, I once again presented myself at the Jogger’s Entrance for access to the badge office.

The different, but equally polite, uniformed DS officer on duty had never before seen a State retiree ID badge. Once again, I was welcomed back and pointed toward the C Street entrance.

Armed with the signed and stamped DS-1838, my driver’s license and my still-valid retiree ID, I once again presented myself at the Jogger’s Entrance.

Once again screened and armed with a VIP desk-issued limited-access unescorted visitor’s badge, I walked back along the C Street corridor, down the stairs to the badge office, handed over the paperwork and, after a brief wait, received a new State retiree badge valid for five years.

I don’t know if my experience in renewing my retiree badge was unique. Though I chose to treat it as an adventure rather than a frustration, the process points to the inadequacy of State’s policies regarding retiree access.

Here are some obvious questions:

If the retiree badge only allows a retiree, after walking through a magnetometer and having coat and bags x-rayed, to wait for an escort at SA-1 or to stand in line at a desk in the C Street lobby for a badge that gives access to Foggy Bottom, the Bunche Library and points in between (and does not offer access to FSI), why does State even bother issuing it?

If the Department of State [Retired] ID badge is just for show, another token of service issued to retirees (after completion of the appropriate form), like a flag that was flown over HST or the Secretary’s Career Achievement Award, then why not bring back the old badge with the printed gold braid edging?

If, on the other hand, the Department of State [Retired] ID badge has meaning, why is there no information about renewing it that can be found easily on the public websites RNet.state.gov and state.gov? (Form DS-1838 is available on RNet.)

Why aren’t the DS uniformed officers, the first people all visitors to State encounter, properly briefed on the types of badges and what the holders can and cannot expect?

And, finally, why not activate the “chip” allowing turnstile access rather than the cumbersome check-in at the visitors’ desk? 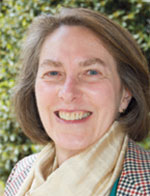 Mary Ellen T. (“MEG”) Gilroy joined the U.S. Information Agency as a Foreign Service officer in 1983 and retired from the State Department in 2009. She served in Haiti (twice), Morocco, Malaysia, Mauritius, Canada, Barbados and Washington, D.C. She is a former retiree representative and vice president on the AFSA Governing Board (2011-2013). 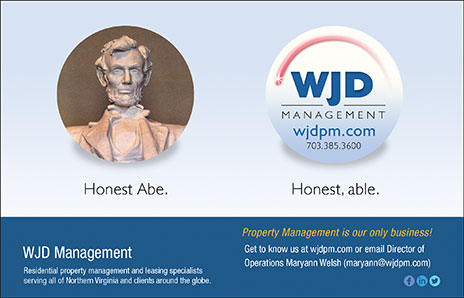 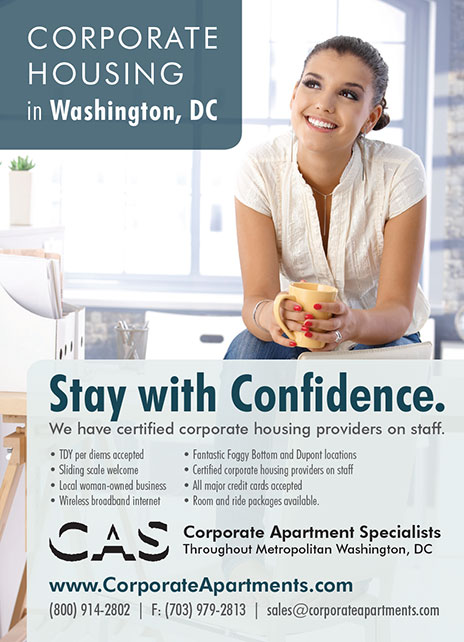