High Hopes and Mixed Feelings—Reflections of a Consulate Intern 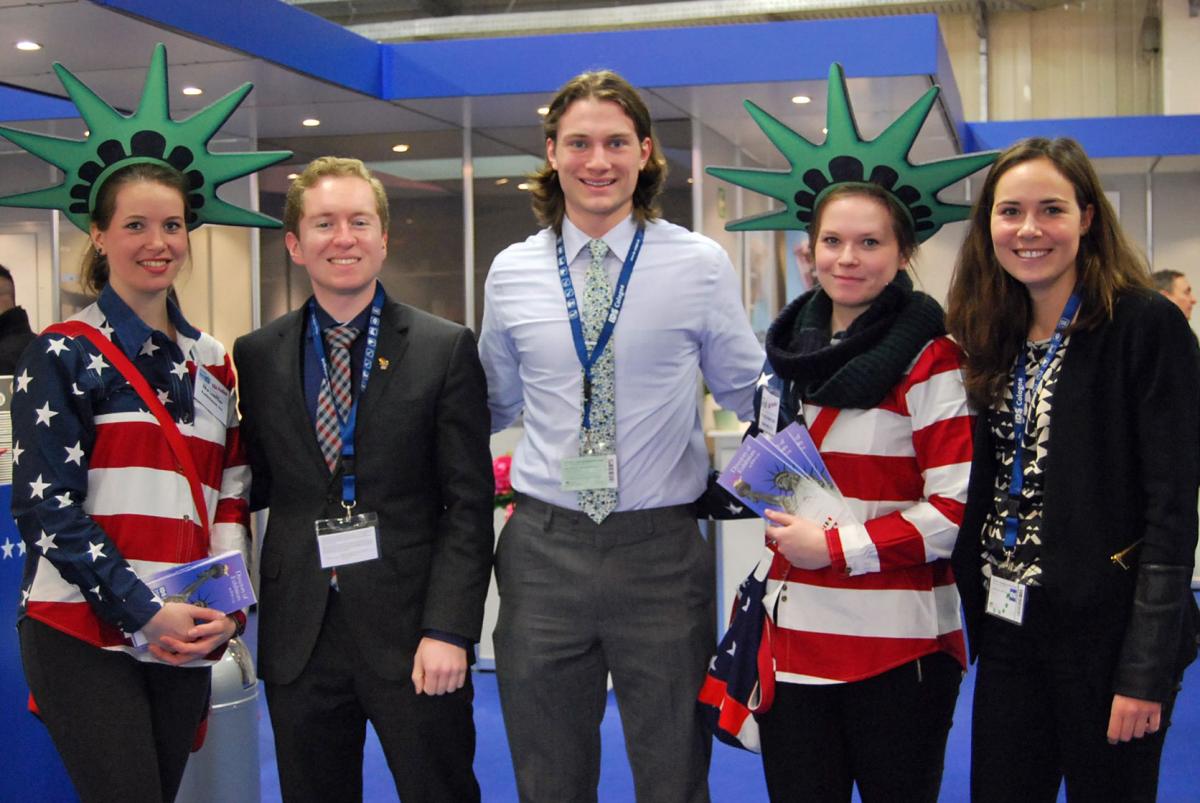 U.S. Consulate General Düsseldorf interns pose at a trade fair with two “Statues of Liberty.” William Robertson is second from the left; his fellow intern, Sam Yancho, is in the middle; and Lizette Bannies, the U.S. Commercial Service’s German intern, is at right.
Courtesy of William Robertson 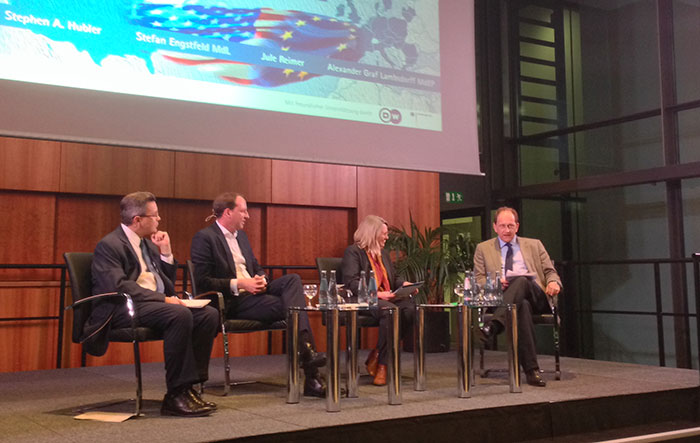 A debate on the proposed Trans-Atlantic Trade and Investment Partnership at the Deutsche-Welle building in Bonn in March featured (from left) Düsseldorf Consul-General Stephen A. Hubler; Stefan Engstfeld, a Green Party member of the North Rhine-Westphalia state parliament; Deutsche-Welle Moderator Jule Reimer; and Alexander Graf Lambsdorff, vice president of the European Parliament.
Courtesy of William Robertson

As a graduate student in security studies in 2014, I was interested in U.S. foreign policy and the State Department’s central role in managing it. To build on my academic background and further my career interests, I applied to the department’s student internship program.

By August, U.S. Consulate General Düsseldorf had hired me for a 10-week, unpaid internship the following spring. The security clearance process was straightforward, with only one bureaucratic email hiccup. On Feb. 2, 2015, I began the internship and my eyes were opened to the daily routine and responsibilities of a Foreign Service post.

My primary assignment was to write daily reports, known as “squibs,” on relevant news in the consular district. I took pride in knowing that my reporting would be read by officials in Washington, D.C. In addition, I attended various outreach events: political debates with the consul-general, Landtag (state parliament) sessions with local staff and regional trade fairs with U.S. Commercial Service members.

I also conducted research and prepared briefing material for consulate personnel on various topics. And naturally, as an intern, I completed whatever odd jobs and tasks were requested of me.

I honestly enjoyed most of these responsibilities and eagerly walked to work each morning. In my free time, I was able to do some travelling, made new friends and even caught a German soccer match.

Altogether, these 10 weeks were a major moment in my life, particularly as a springboard for entering the workforce. The internship also afforded me valuable work experience, helped to build my self-confidence and strengthened my interest in a Foreign Service career.

There were, however, some negative aspects to the experience that point to improvements that could benefit the program, future interns and the posts that receive them.

Finding an apartment proved to be an exasperating process for me. Although I had lived away from home while at university and had studied abroad in Germany, I had never truly been on my own in a foreign country.

I spent the winter sending bilingual emails on various websites asking for a 10-week lease. Not surprisingly, as a short-term renter and a foreigner, my response rate was extremely low.

In mid-January I finally found an apartment close to the consulate. I had sought help from the staff in Düsseldorf, but my contact, the vice consul, had arrived only two months earlier and was unable to provide much assistance.

The U.S.-based intern coordinators were similarly ignorant about the Düsseldorf housing market, and directed me back to the consulate for help. My fellow intern fared even worse. He was homeless until the day before he started work and was unable to move in until nearly midnight after his first day.

Already difficult for Germans, finding a short-term apartment in Düsseldorf as a foreigner was even more problematic. The lack of assistance with this was the first sign that the intern program might have some hidden weaknesses.

I encountered further difficulty in dealing with a medical issue. While warned early on that I would be on my own medically, this was an added, unbudgeted expense. Fortunately the consulate staff recommended an excellent doctor, and I quickly recovered from an ear infection and paid the out-of-pocket cost to treat it. A more serious medical emergency, however, would have been far more expensive. 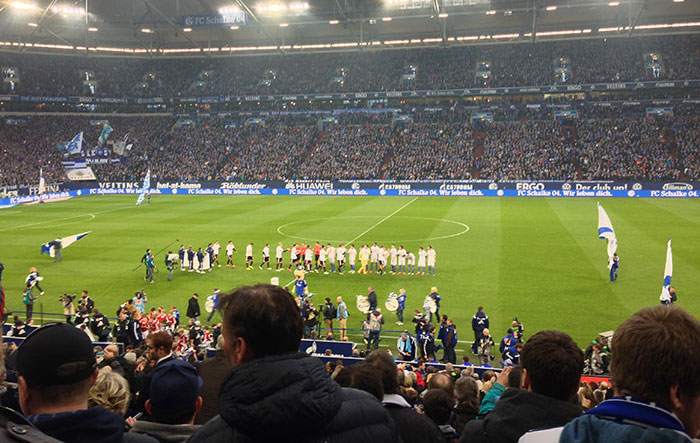 A soccer match in Gelsenkirchen.
Courtesy of William Robertson

Including the unforeseen medical expense, the total cost of the internship was about $6,000. That included trans-Atlantic airfare, rent and utilities, food and transportation around Düsseldorf. Although it was clear when I applied that this was an unpaid internship, only later did I think to ask the question of what value we as interns would receive for our money.

Early on I learned that this particular consulate had been downsized several years before, losing many responsibilities to the consulate general in Frankfurt. The workload, therefore, had little excess for unpaid interns to pick up. While I usually had a few daily tasks (though I desired more), there were too many days when I had none.

When the second intern arrived a month later, my already light workload was halved. Idle hands was not what the internship program touted, and it wasn’t what we had signed up and “paid” for. Although our work was highly regarded, and we were qualified, it was apparent that the consulate had barely enough real work for one intern, much less for two.

If my experience is any indication, the program could benefit from a review to determine if both the intern and the State Department are getting the most out of it.

While I encourage others to consider this program, many may not be capable of personally funding such an expensive endeavor. To avoid disappointing internship experiences in the future, especially in light of the considerable personal expense involved, there should be a re-evaluation, or at least a clarification, of what the program’s value and goals are to the intern.

Furthermore, the program could benefit from having a uniform support system to help interns with such things as finding living quarters; and the Foreign Service posts, for their part, could benefit from guidance on how to maximize the internship experience.

In my case, despite an immensely welcoming staff, I felt unfulfilled—both as an intern and as a consulate contributor. Hopefully future modifications will strengthen the existing program and ensure the best-possible intern experience every time.

Overall, however, I am glad that I interned in Düsseldorf. It was my first work experience, and it convinced me to pursue a Foreign Service career. 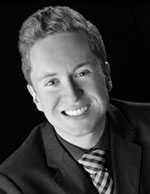 William Stewart Robertson is a recent graduate of Kansas State University with a B.A. in history (2013) and an M.A. in security studies (2015). He interned for U.S. Consulate General Düsseldorf for 10 weeks in the spring of 2015. 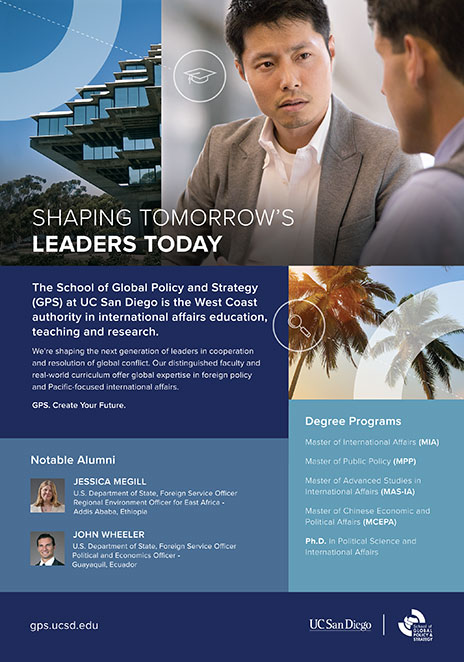 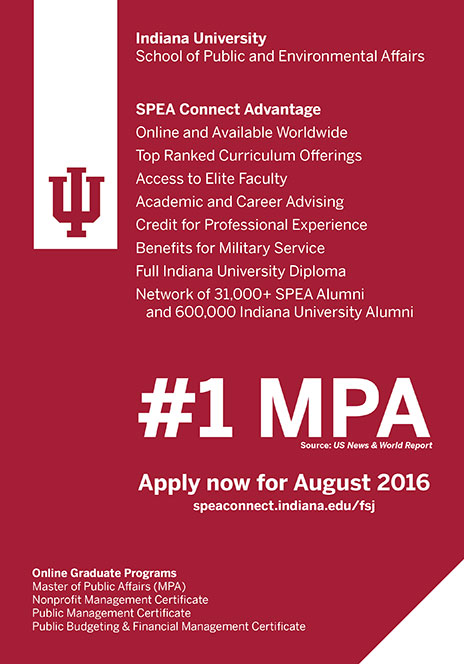