Twitter Is a Cocktail Party, Not a Press Conference (or, Social Media for Reporting Officers)

Publications & Outreach > Publications > FSJ - December 2014 > Twitter Is a Cocktail Party, Not a Press Conference (or, Social Media for Reporting Officers) 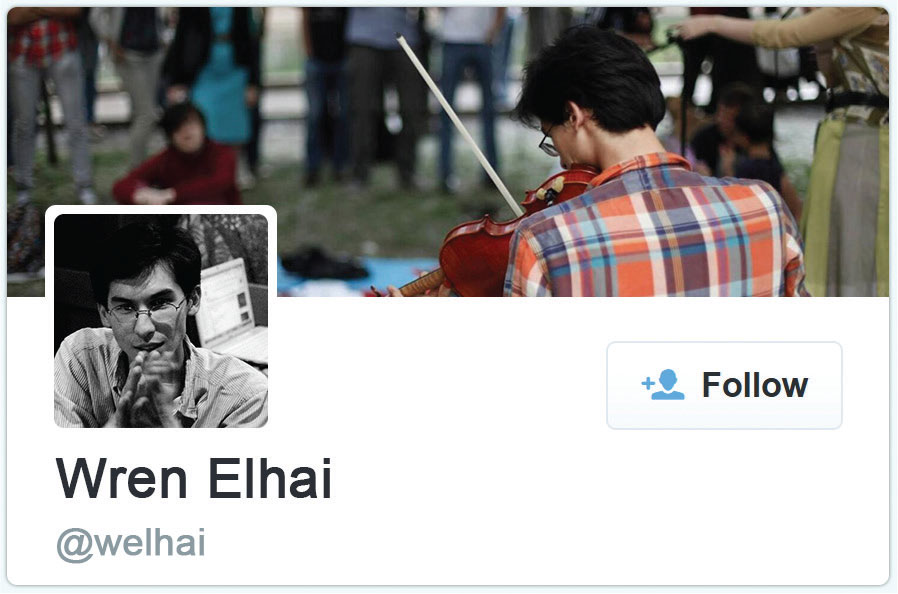 Shortly before I arrived at my current post, I read a column by AFSA President Robert Silverman (“Are Social Media Overrated?” March FSJ) in which he cautions against an overreliance on social media, especially if it reduces time spent on the “proven, effective work of direct outreach to key contacts and audiences.”

In my experience, social media have become some of the best tools we possess for exactly the sort of contact work Silverman describes.

While public diplomacy officers have embraced Twitter and Facebook around the world as outreach tools, it’s time reporting officers learn to use them in our own work.

I fear the word “media” may confuse people who associate that word with the world of journalism—and thus, with press and public diplomacy work.

By that logic, Twitter, Facebook and YouTube are the online equivalents of newspapers, radio and television, and our statements there are the digital equivalent of press releases.

I believe a different metaphor, one that “traditionalist” diplomats may find more familiar, is closer to the mark.

Think of these platforms as the world’s largest cocktail parties, where everyone is invited and guests kindle conversations and relationships, just as in real life.

This metaphor should make it easy to understand why, as a reporting officer, I consider my Twitter account essential to doing my job. We’re paid to get to know people, to build relationships with the influencers and information gatherers who can help us become better informed. Almost universally, these people are out in force on social media.

Those on Twitter are by no means a representative sample of any country’s population. However, the universe of people writing on Twitter is vastly more diverse than the set of people who typically attend diplomatic receptions.

Direct outreach to key contacts is still the heart of our profession. Social media can help us be better at this important work.

I’ve connected on Twitter and Facebook with people I would never have met otherwise. I’ve met youth activists, journalists from cities in our consular district too distant to visit and documentary filmmakers working on topics relevant to our reporting work. And like a good reception, the vibe online is such that you can dive straight into friendly conversation in a way that is hard to do in a “cold” telephone call.

In most cases, I “meet” people online by stumbling across interesting things they’ve tweeted or articles they’ve published. I follow them on Twitter and may tweet something at them—a question, comment or compliment. In the cocktail party metaphor, this is the equivalent of stepping into a conversation.

If the conversation is productive, I’ll exchange contact information over direct message, the equivalent of exchanging business cards at a real-life party. Often, a virtual first interaction leads to a real-life meeting. In other instances, people I know only from Twitter have referred me to others in their real-life social network.

If the conversation isn’t productive—for example, when other users’ comments are hostile or aggressive, or when a journalist is pressing for information you shouldn’t share—the best course of action (online as in real life) is to stay civil and leave the conversation.

Direct outreach to key contacts is still the heart of our profession. Social media can help us be better at this important work. Unfortunately, however, for all the talk of “digital diplomacy,” the State Department’s regulations stand in the way.

Current Foreign Affairs Manual regulations require any State Department employee posting anything to a social media site that relates to a matter “of official concern” to go through the same clearance process that would govern a media appearance or a published op-ed.

This is a shockingly vague rule, one that I have been told in training covers even posting quotes from official State Department statements or links to articles that support U.S. policy. It is a rule so vague that any diplomat with a Facebook account will confirm that nearly every one of us violates it on a daily basis.

We are paid to know U.S. foreign policy, to present and defend our positions, and to not embarrass ourselves when we open our mouths in public.

If you think of Twitter as the digital equivalent of a newspaper, then it makes sense to try to maintain control over what diplomats say there. However, if Twitter is a digital cocktail party, that’s an untenable position. No one would even consider asking diplomats to pre-clear everything they say to people they meet at public events—let alone to seek press office clearance before starting a conversation with a potential contact.

We are paid to know U.S. foreign policy, to present and defend our positions, and to not embarrass ourselves when we open our mouths in public. We are trusted to speak tactfully and to know what topics are best discussed in other settings.

Our policy should treat our interactions online and in the real world on an even footing. Yes, there will be rare occasions when diplomats speak undiplomatically and, just as when this happens in the real world, those diplomats should face consequences.

But just as we don’t limit ourselves to talking about the weather at receptions, we should be able to present U.S. policy and engage with contacts online. To meet people, we need to show up for the party.

Wren Elhai is a Foreign Service officer currently serving in the political-economic section of Consulate General Karachi. He served previously at Embassy Moscow in the consular section. Prior to joining the State Department, he worked at the Center for Global Development, a D.C.-based thinktank, as a policy analyst. There, he also ran the Center’s Twitter and Facebook pages and helped senior research staff become more comfortable with Twitter. The views expressed in this article are the author’s own and not necessarily those of the State Department or the U.S. government.