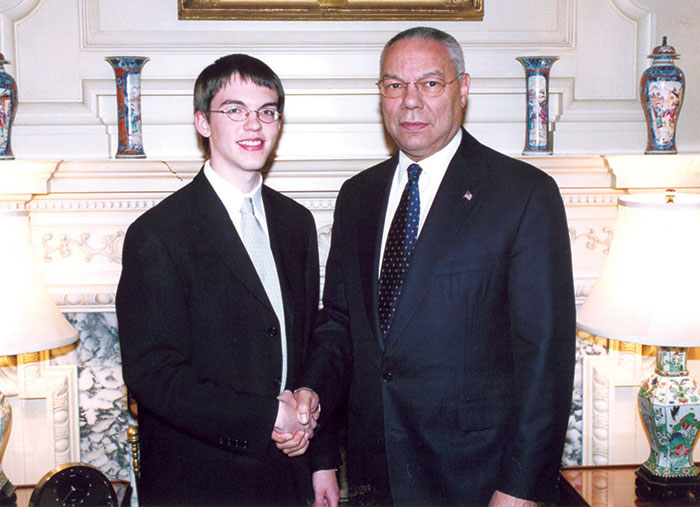 For over fifty years, the focal point of American foreign policy was our relationship with the Soviet Union. United States actions in most key areas centered on countering the Soviets. Priorities have changed dramatically as a result of the fall of the iron curtain and the events of September 11, 2001…. Russia and the former Soviet states have tens of thousands of nuclear, biological, and chemical weapons that are often unprotected, insufficiently maintained, or poorly secured. Indeed, a mere 38% of Russian nuclear material had been protected by 2003, according to a recent report from the General Accounting Office…

Soon after the collapse of the Soviet Union, the State Department played a major role in the development of the Nunn-Lugar Cooperative Threat-Reduction (CTR) program…Other examples of CTR efforts include those in the 1990’s by the State Department’s Nonproliferation and Disarmament Fund to facilitate cooperation between the Department of Energy and the Russian Kurachatov Institute to research the feasibility of converting Russian plutonium reactors into solely-power generation plants.

…The American Foreign Service has tried to gain information from the governments of Russia and the other former Soviet republics that possessed weapons of mass destruction, and to develop programs based on that information. The Foreign Service convinced the G-8 nations to help fund and support CTR. The State Department has worked with Congress to increase funding of the CTR programs, succeeding recently with President Bush’s authorization of the $150 million to build a facility for destroying chemical weapons in Russia. ….The State Department also coordinates American involvement in the International Science & Technology Center (ISTC), an international organization that solicits grant proposals from Russian WMD scientists. The ISTC provides the scientist with market-competitive salaries to work on non-WMD related projects like the environment or fusion reactors, rather than on nuclear programs of other nations (Russia: ISTC). …. A 2003 report by a group of think tanks agrees with the conclusions of the GAO, saying that “Building a better international relationship with the Russia would help reduce the threat of weapons of mass destruction in the former Soviet Union and its erstwhile republics….” (“Plan for dealing with Soviet Weapons”). It is only through the ongoing work of the American Foreign Service to foster cooperative relationships with Russia and other nations that the goal of securing weapons of mass destruction and preventing them from falling into the hands of terrorists can be achieved.