Winning the Peace in Iraq 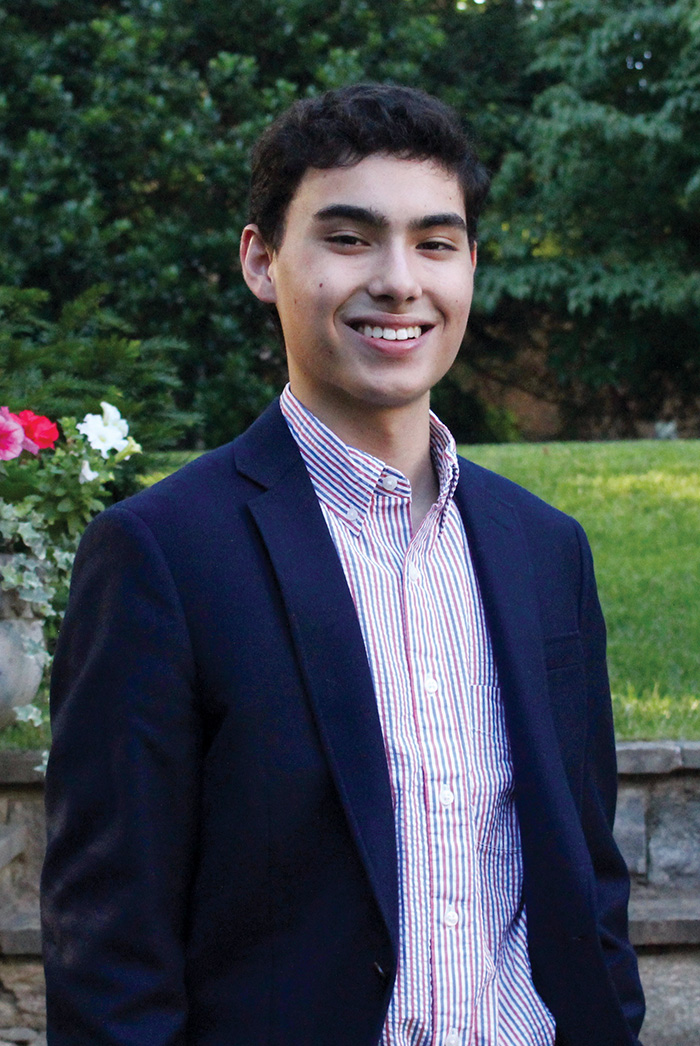 TO: Ambassador Douglas A. Silliman
DATE: 3/15/17
RE: Winning the Peace in Iraq

About 4.4 million Iraqis—one in eight—are displaced from their homes (UNHCR, Global Trends 58). With the liberation of Mosul underway as many as a million people could soon swell their ranks (Gladstone). Their precarious circumstance is both a humanitarian disaster and a security threat: a lost generation of Iraqis presents ISIL with a ripe recruiting target. Over the past two years, the United States and its partners at the United Nations Development Program (UNDP) have created an exemplary program for returning Iraqis to their homes. The Funding Facility for Immediate Stabilization (FFIS) has contributed to an effort that has brought home 1.4 million internally displaced persons (IDPs) in Iraq (UNHCR, Iraq Factsheet 1). Our goal for the coming year is to grow that number through a strengthened and expanded FFIS.

I recommend three steps: 1) We must ensure the program remains targeted on basic services like shelter, water, and electricity, which help the most people return quickest; 2) We should use our influence with the FFIS to support and expand its vital de-mining work, without which displaced families cannot safely return; 3) We should renew our diplomatic efforts to secure financial contributions for the FFIS from our Persian Gulf allies.

Iraq’s IDPs—persons forced to flee their homes while remaining in their country—live in perilous conditions. Many lack such basic necessities as clean water, adequate food, sanitation, and electricity (Hassin and Al-Juboori 5). Severe overcrowding is endemic and increases the risk of physical and sexual violence (Hassin and Al-Juboori 17; Beyani 1). An estimated 3 million Iraqi children are not in school, including about 70 percent of IDP children (Hassan and Al-Juboori 5; Beyani 10). Most IDPs lack sufficient access to health care; a cholera outbreak two years ago reached 15 of the 18 governorates (Beyani 9). Sectarian violence is rife. About 60 percent of IDPs have no private income (Hassin and Al-Juboori 19). The head of the Norwegian Refugee Council recently called conditions in some parts of Iraq “apocalyptic” (Ensor and Sadoun).

Virtually all IDPs want to go home, but most face significant barriers, such as the lack of identification papers. Without them, Iraqis are often denied state aid and face restrictions on their movement (Hassin and Al-Juboori 9; Lead Inspector General 60). Yet many IDPs cannot get to government offices or must pay bribes when they do. The ubiquity of landmines poses a second barrier (Hassin and Al-Juboori 10). The premature return of IDPs to Ramadi last year led to 200 deaths due to improvised explosive devices (IEDs) and forced the military to halt movements (Lang and Al Wari 14).

This displaced population has long posed a threat to American security (Warrick 253). As congressional investigators warned nearly a decade ago, “the presence of hundreds of thousands of angry and idle young men provides potentially fertile ground for extremist ideologies” (U.S. Senate Committee on Foreign Relations 4). That observation was prescient then and remains accurate. U.S. presidential envoy Brett McGurk recently warned, “stabilizing areas after ISIL can be even more important than clearing areas from ISIL” (McGurk 6). With a record 65 million displaced persons in the world—24 people a minute are displaced from their homes—success in Iraq could set a global example (UNHCR, Global Trends 2).

Despite formidable challenges, the FFIS is making impressive progress. The program, which began in June 2015, provides flexible funding for short-term projects (less than six months) prioritized by our partners in the Iraqi governorates. It has raised $315 million from international donors, including $115 million from our partners at USAID (UNDP, Funding Facility 9, 57). The program has succeeded by focusing on infrastructure improvements that permit the return to safe shelter, such as restoring electricity and water, clearing roads, and removing IEDs. Emphasizing the return to basic shelter is both cost-effective and theoretically sound: a safe home, however rudimentary, is the foundation on which employment, capacity building, and reconciliation can follow. It is the building block of stabilization.

To continue progress we should take three steps.

By focusing on basic infrastructure, the FFIS can help millions more IDPs come home. Once they return, they will need a host of other services: counseling, job-generation, schooling, health care, and reconciliation services such as those provided by the U.S. Institute of Peace. These are vital future steps—and bringing more Iraqis home creates an environment conducive to their success—but it would be a mistake to divert our attention and funding until we bring about more returns. After years of bloodshed and billions of dollars, Iraq is on the verge of winning the war against ISIL. Bringing home the country’s displaced millions is a key to winning the peace.