Below are the 2018 AFSA Merit Award winners. Recipients will be honored at the annual Youth Awards Ceremony on July 13, 2018 in the Marshall Center at Main State. Winners received $3,500, Honorable Mentions $2,000, and the Best Essay $1,000. AFSA thanks all of the judges and donors who made this year’s Merit Awards possible.

For more information on the AFSA Scholarship Program, visit www.afsa.org/scholar. 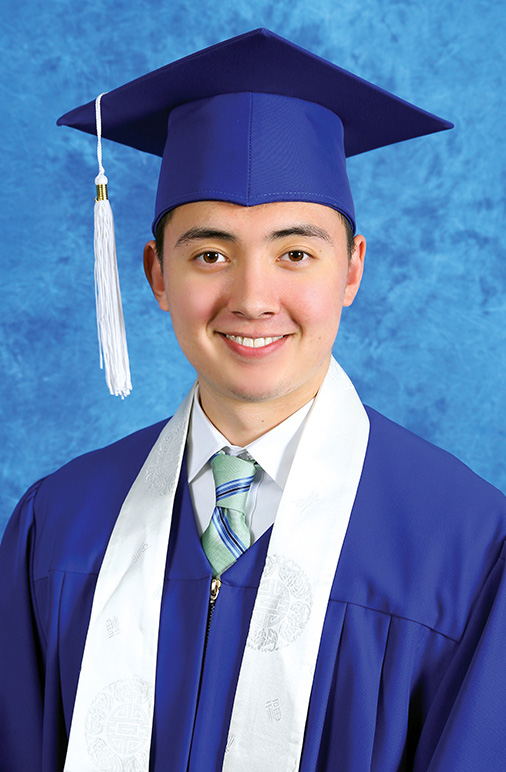 Max Barte — son of Peter (State) and Deanna Barte, graduated from the International School of Beijing, Beijing, China. Plans to attend the University of Virginia to study political science. 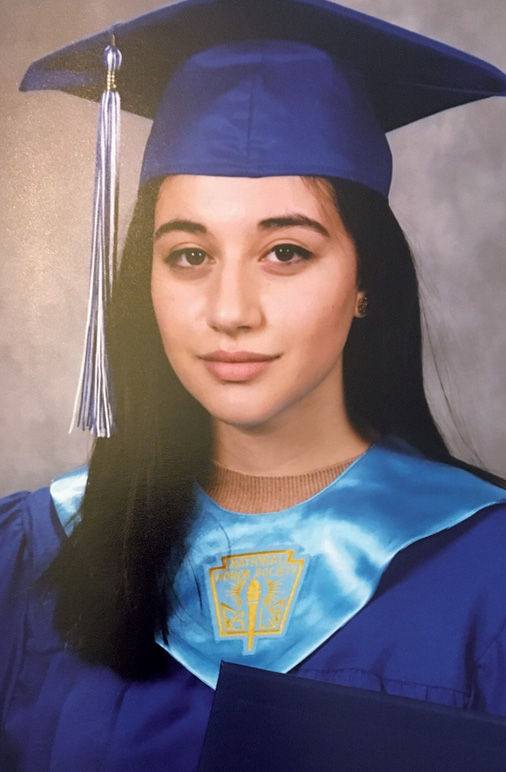 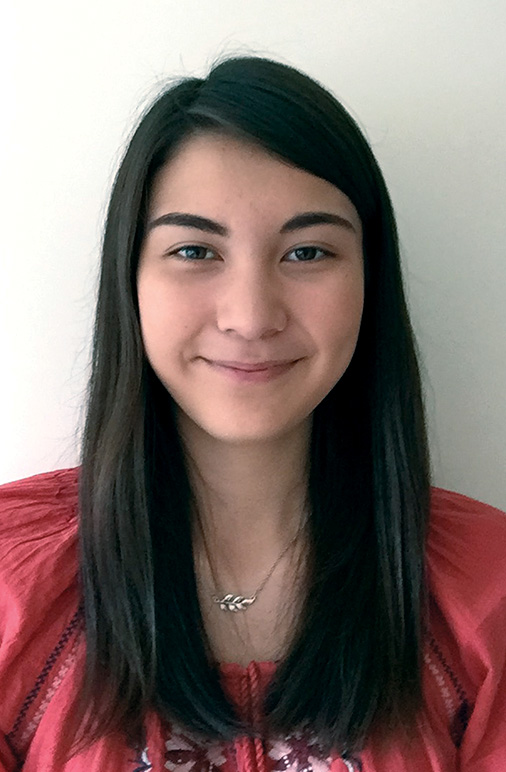 Julia Burleson — daughter of Edward (State) and Namiko Burleson, graduated from the American School of The Hague, Wassenaar, The Netherlands. Plans to attend Johns Hopkins University to study public health. 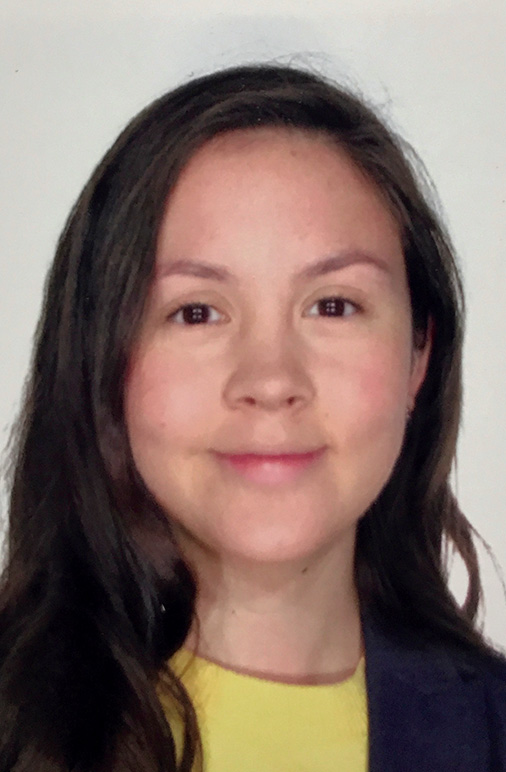 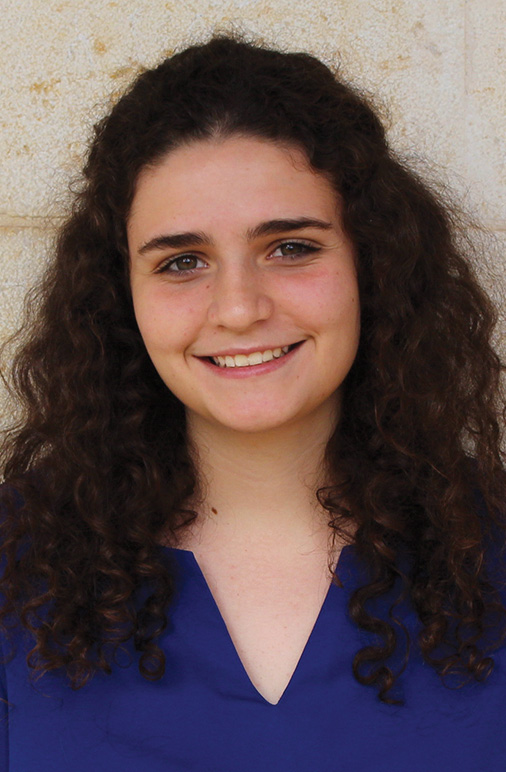 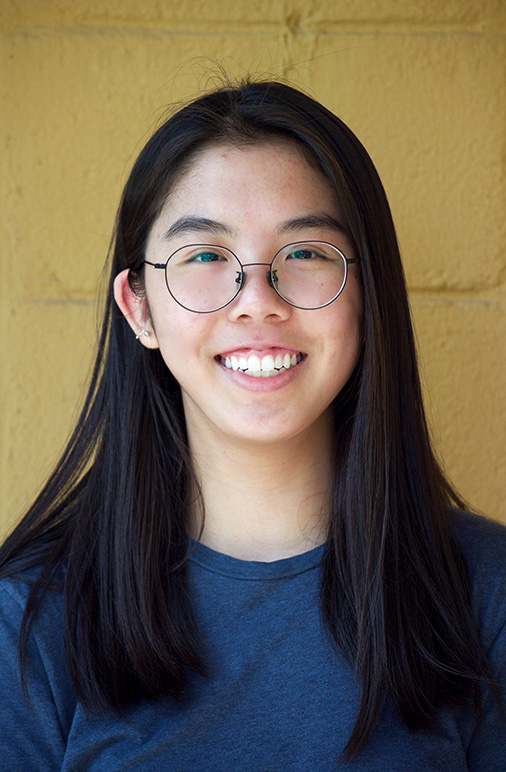 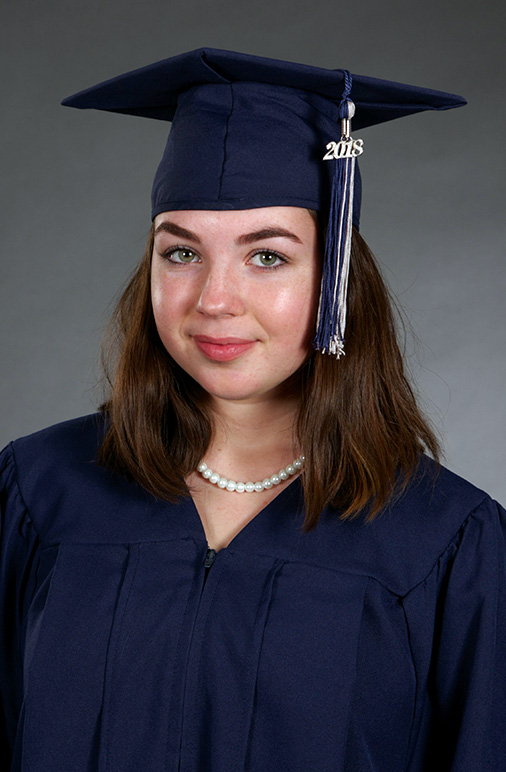 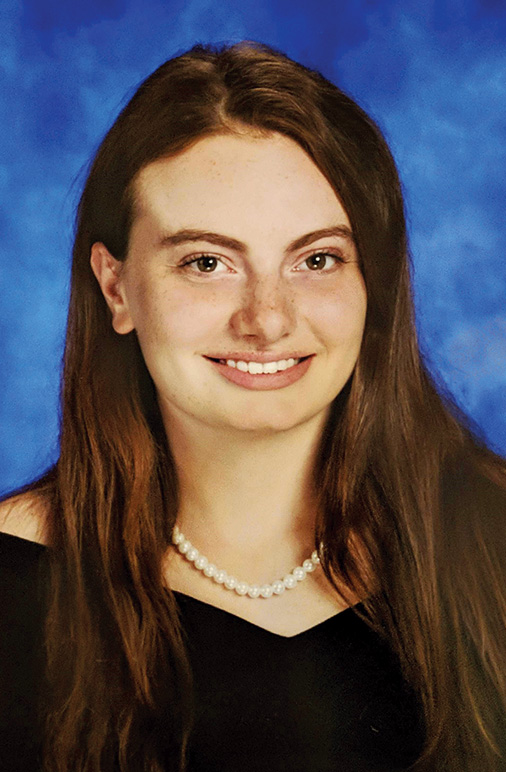 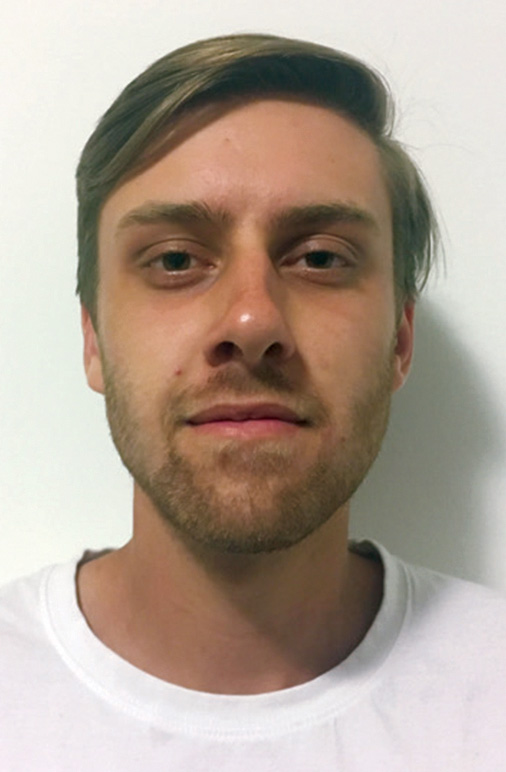 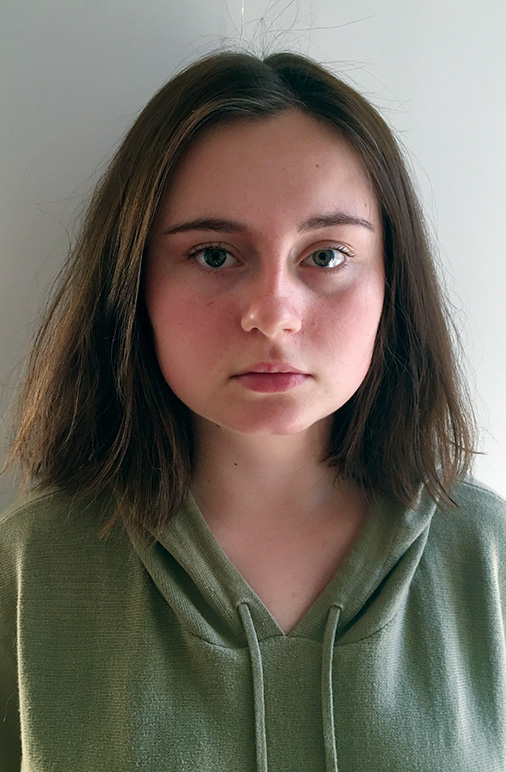 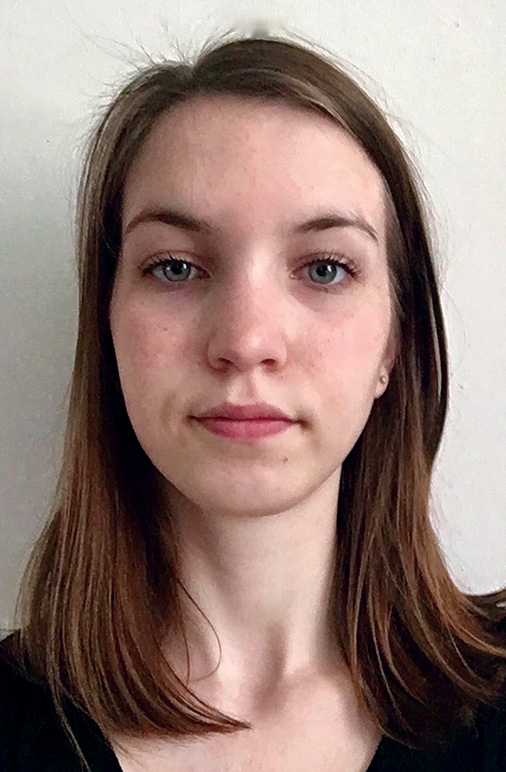 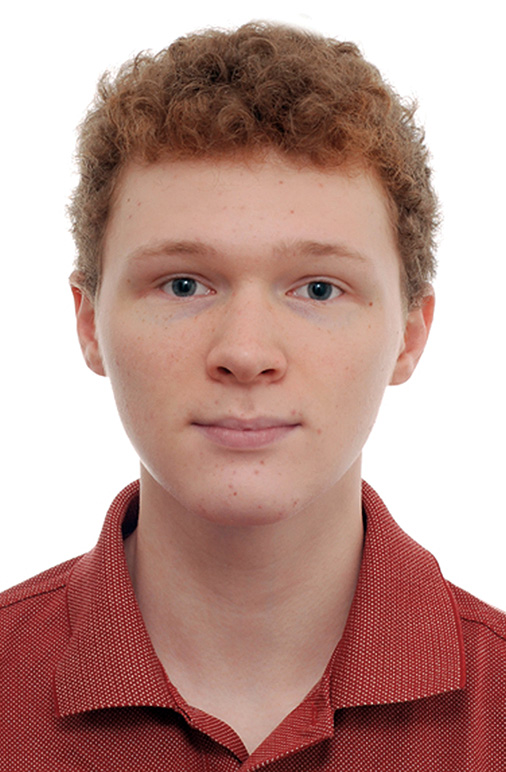 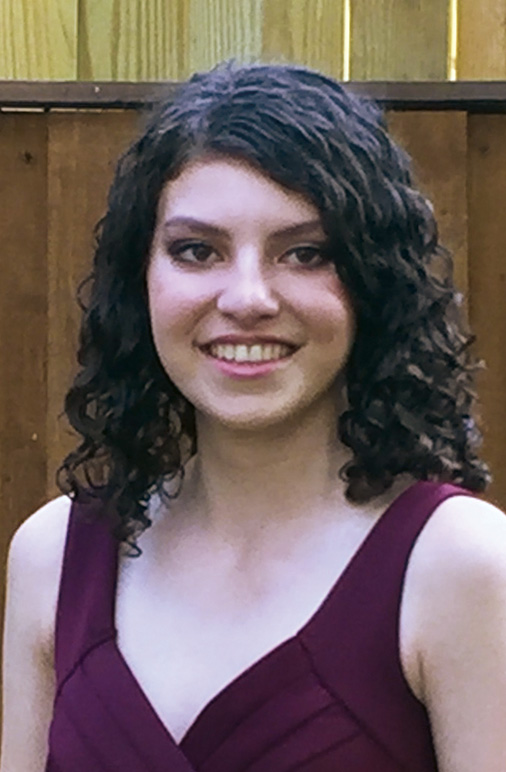 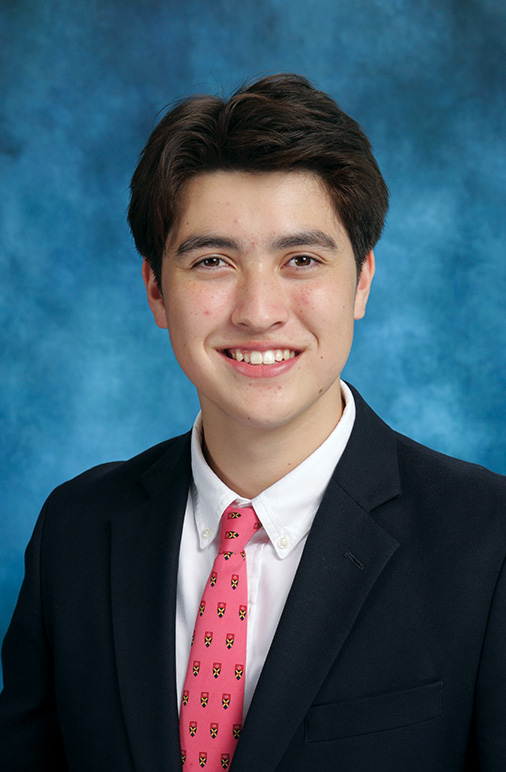 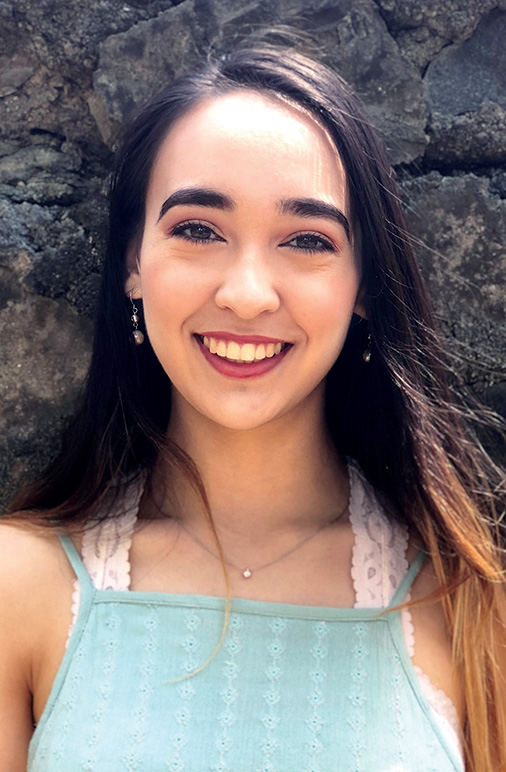 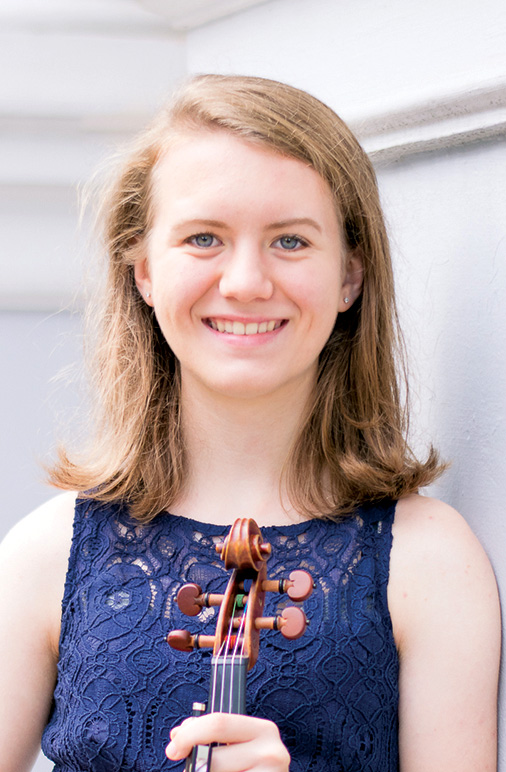 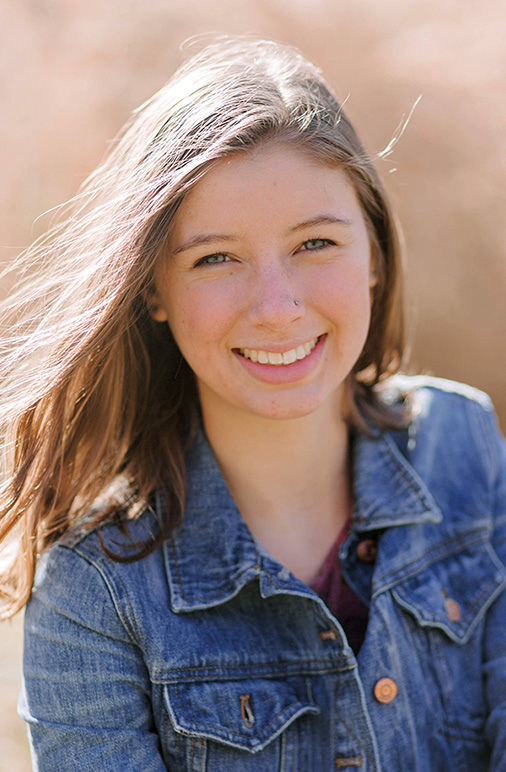 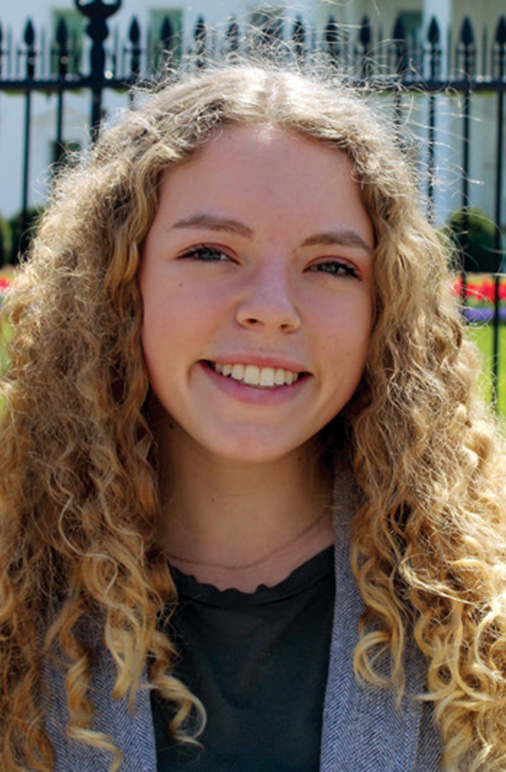 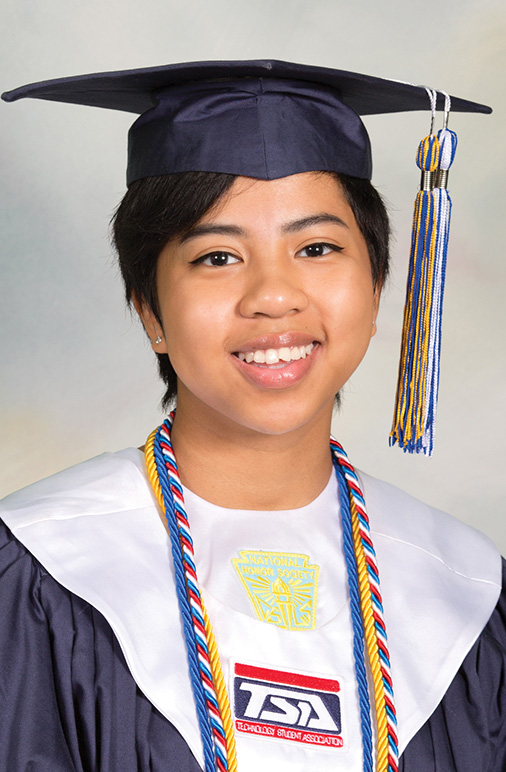 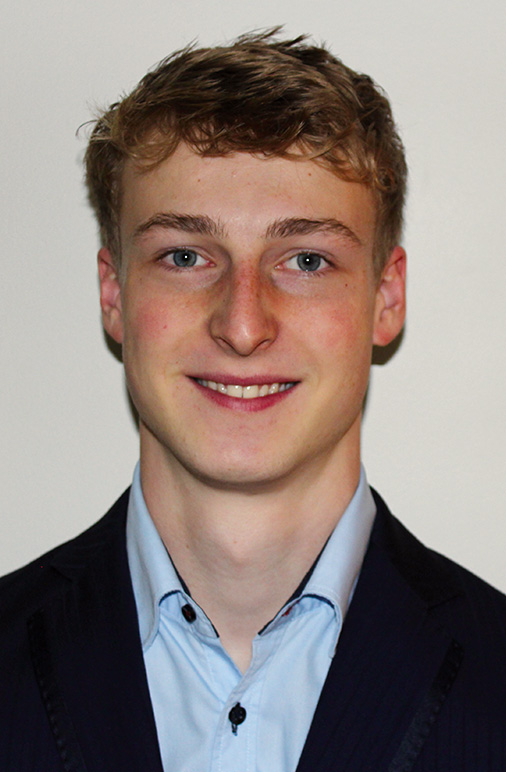 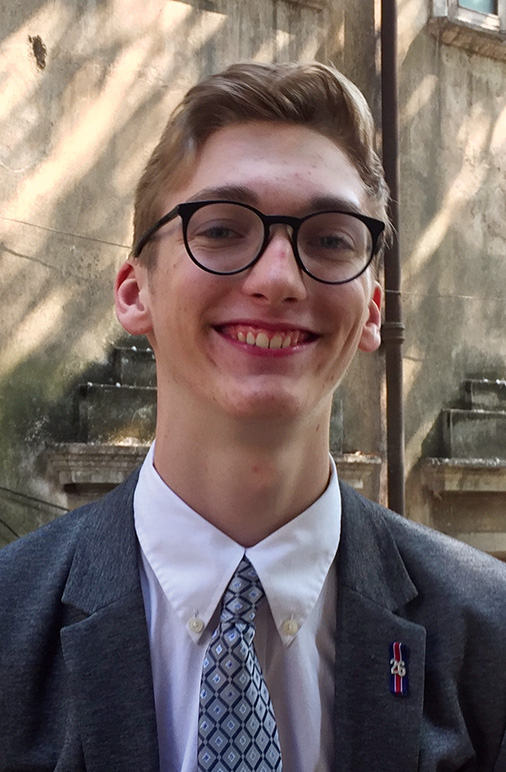 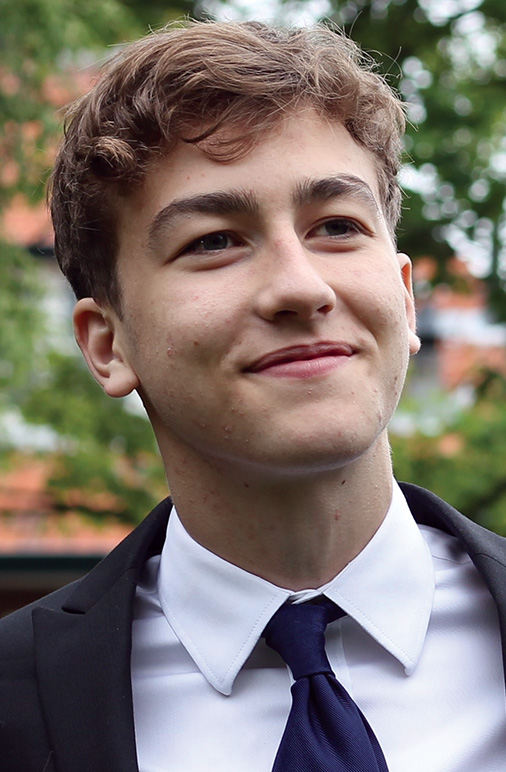 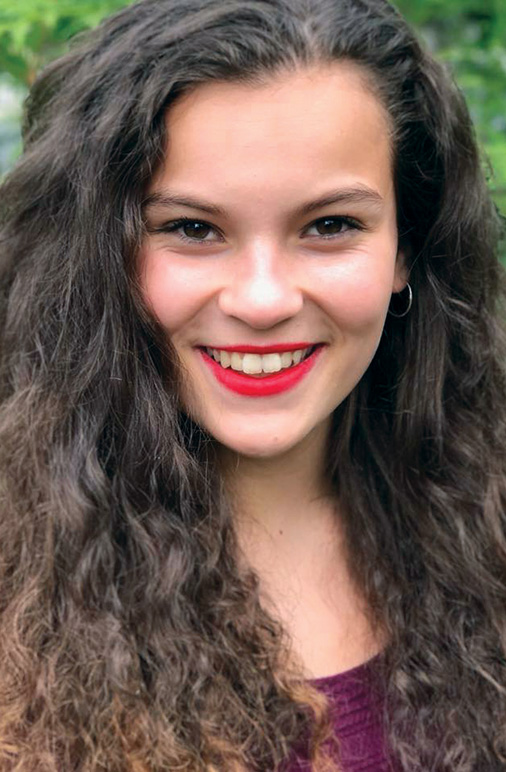 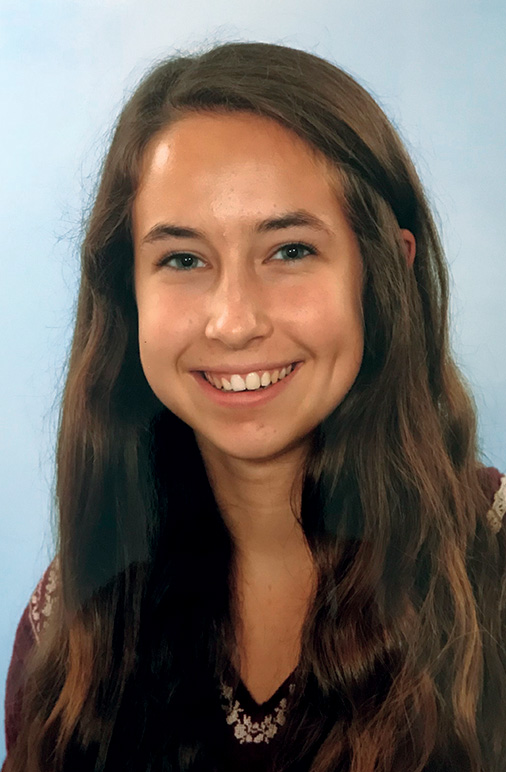 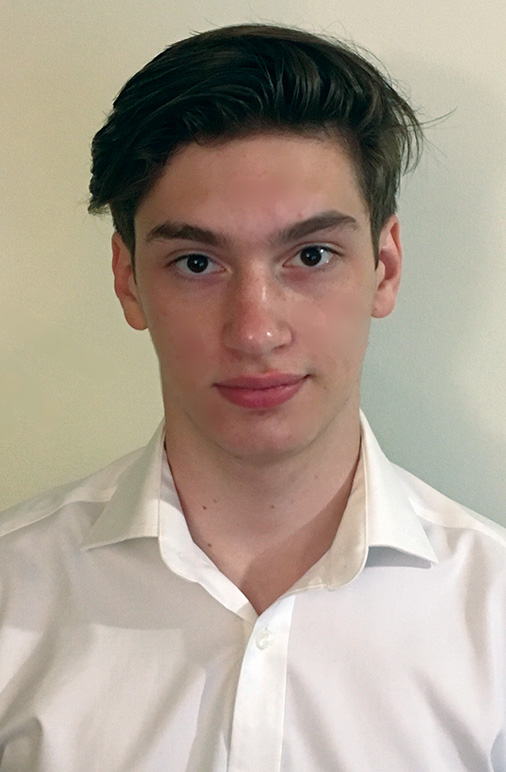 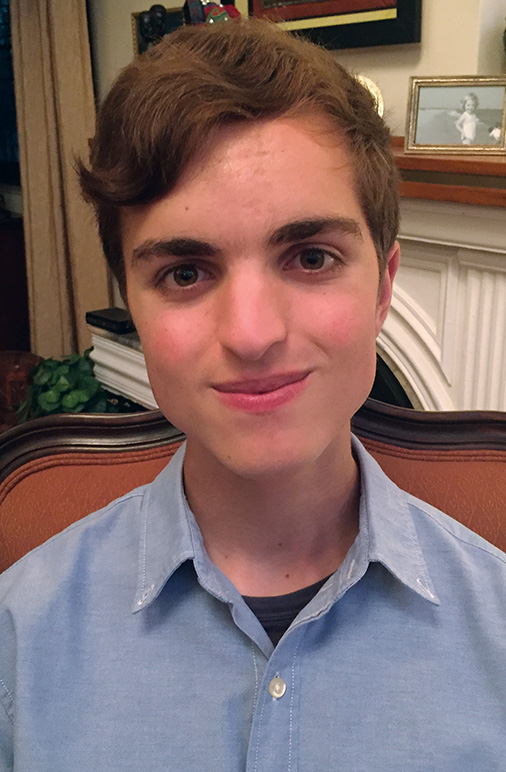 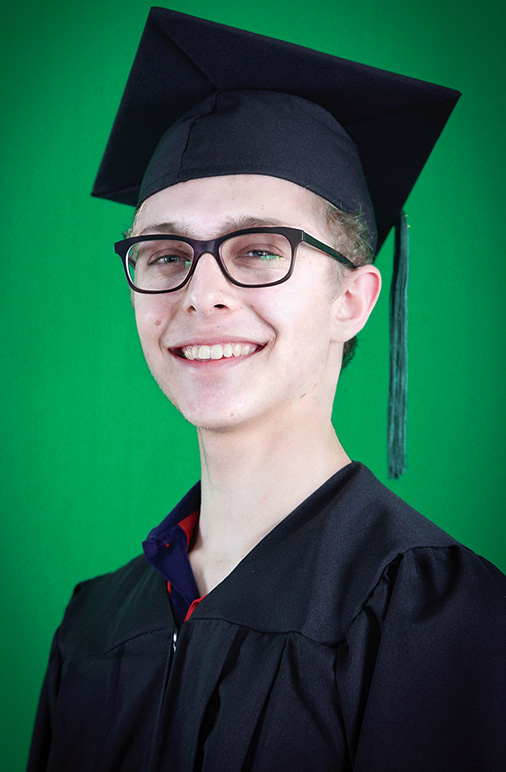 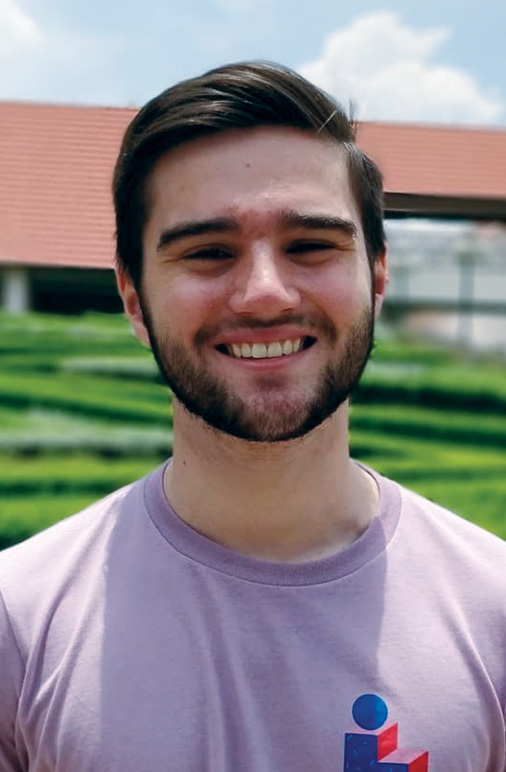 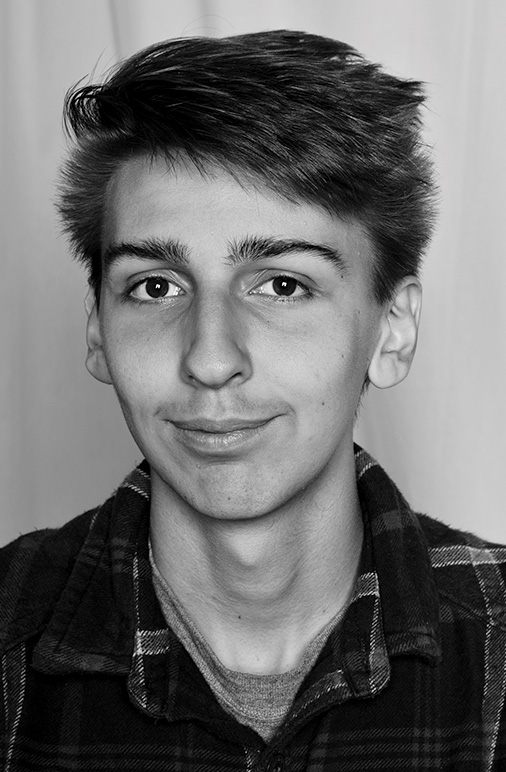 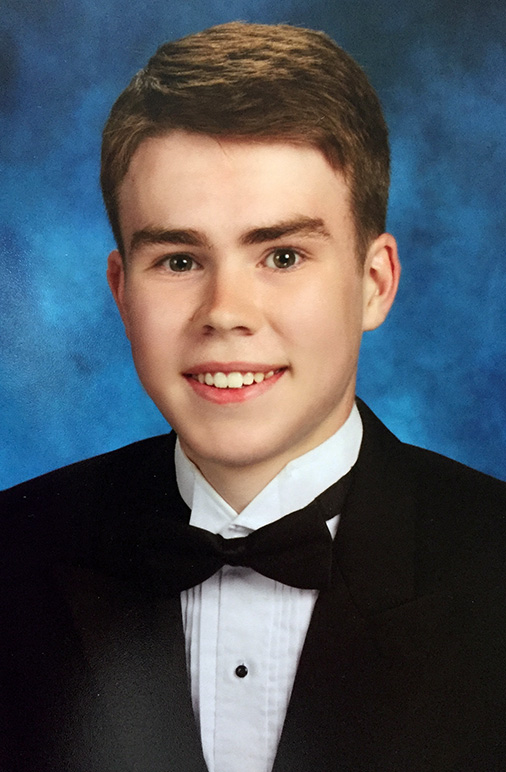