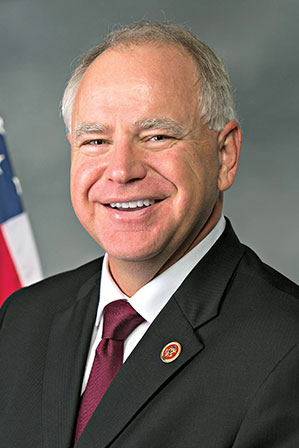 Editor’s Note: This is the first in a series of messages from members of Congress to the Foreign Service.

As our nation faces complex problems around the globe, we once again lean on our Foreign Service to lead. From Embassy Seoul to Consulate General Ciudad Juarez, your professionalism and dedication help keep our nation safe and promote global peace. Now, more than ever, it is critical that our nation not retreat from its position of global leadership.

Equally important is the responsibility our nation has to strengthen its Foreign Service, and the decision-makers on Capitol Hill need your help to do so. The good news is that you can use the invaluable skills and expertise you use in service to our country abroad to effect change at home.

After spending 24 years in the Army National Guard, I am humbled to be the highest-ranking enlisted soldier to serve in Congress. I am also a high school geography teacher by trade, and spent time teaching in China during the 1990s. My experience in the military and in the classroom make up the foundation for my appreciation, respect and admiration for the work you do. The service you and your families give to our nation is immeasurable and critical to the work of our democracy.

From advocating against the hiring freeze to championing an appropriately sized foreign affairs budget, the American Foreign Service Association provides a voice for our Foreign Service to both the administration and to members of Congress. AFSA President Ambassador Barbara Stephenson has been instrumental in efforts to bring the story of the Foreign Service not only to decision-makers in Washington, D.C., but to their constituents back home, as well.

In August, I invited Amb. Stephenson to Minnesota Farm Fest, a trade and policy forum that brings together about 40,000 people in the Minnesota agriculture community each year. Her message was simple yet poignant: the work our FSOs do throughout the globe has a direct and substantial impact on the citizens of this great nation.

From connecting the dots about the creation of agricultural export markets to explaining the importance of working with our international partners to foster peace, Amb. Stephenson is doing her part to refute the adage that foreign affairs issues lack a constituency in members’ districts and thus lack influence in the legislative process. The truth is that these issues matter to constituents—the trick is to take the time and effort to make that connection for Congress.

For those skilled in the art of diplomacy, I can understand why the notion of engaging with Capitol Hill may not be an appealing thought. However, that is precisely why your diplomatic expertise is so needed. I’ve had a few military officers and other government employees tell me, “Congressman, I’m just not interested in politics.” I always answer them, “Well, politics is interested in you, so you might want to think about learning how our system works.”

To be clear, this is not a call to engage in partisan advocacy in your official capacities, but rather to engage in the process as our founders intended: to educate members of Congress while respecting our separation of powers. The two are not mutually exclusive.

While AFSA serves as the lead organization charged with advocating for the U.S. Foreign Service on Capitol Hill and elsewhere, there are methods FSOs can use in their official capacity to tell your stories to members of Congress. There are many opportunities to educate legislators and their staff on issues important to the Foreign Service, while complying with the Hatch Act.

In many instances, decisions in Congress are not made out of malice; many are simply made out of ignorance. I would encourage you to consider engaging in one or more of the following opportunities to assist members of Congress in understanding the needs and capabilities of our Foreign Service:

■ Congressional delegation trips abroad and briefings in Washington to lawmakers and staff are probably the most direct way to interact with members of Congress. I know these interactions are a rite of passage for many entry-level officers and take a lot of work; but I can tell you from experience that they are a critical piece of spreading an understanding of the Foreign Service and the value of diplomacy, and well worth the effort.

■ The Pearson Fellowship is an excellent opportunity for an FSO to work in a legislator’s personal office or on a committee. Last year, I was proud to welcome to my office an 18-year veteran of the Foreign Service who integrated quickly as a full member of my team. This integration helped the FSO learn about our legislative branch from the inside, which will assist his parent organization—the State Department in this case—in the long run. It also helped my office understand the work of diplomats and the nuances associated with many issues dealing with foreign affairs.

■ When and if you ever decide to leave the Foreign Service, I urge you to continue your service to the nation in Congress—as a legislator, staffer or advocate. From engaging with stakeholders and building coalitions to analyzing policy, many of the skills you learned as a diplomat directly translate to work in Congress.

These roles present great opportunities to further the objective of strengthening our diplomatic service. One of my deputy chiefs of staff served as an FSO in Havana, and I count on him to keep me informed and up-to-date on the state of the Foreign Service so that we can fight to get you the resources and authorities you need.

A Growing Coalition for Diplomacy

Decisions are being made right now about the budget, resources and policies you need to do your job, and we need your voice to lay out why those tools are so vital to our security and a more stable world.

Making sure you have what you need is a critical investment this country makes in a safer, more prosperous homeland and world, and there is a growing coalition in Congress, especially among newer members, who understand the importance of our Foreign Service to national security and prosperity.

The work you do matters, and I want you to know that there are folks in Congress who have your back. Together, we can ensure the Foreign Service has what it needs to meet the challenges of global leadership in the 21st century. 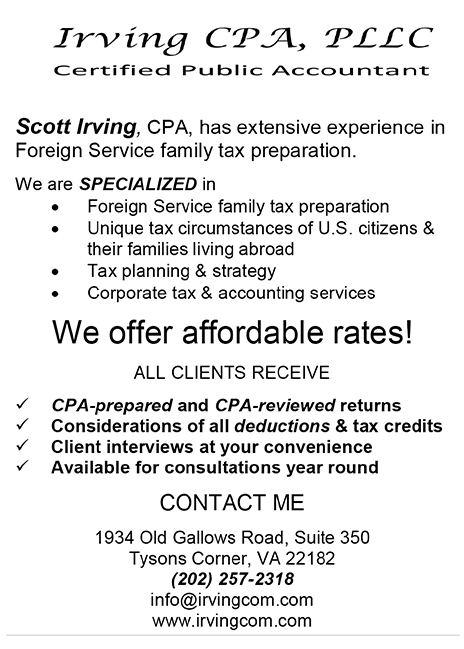 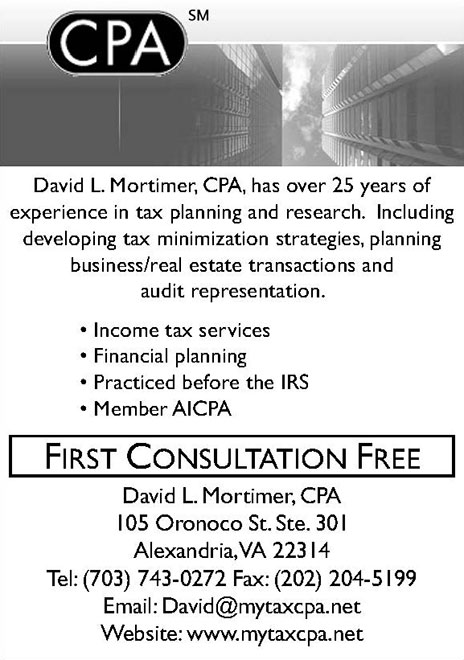 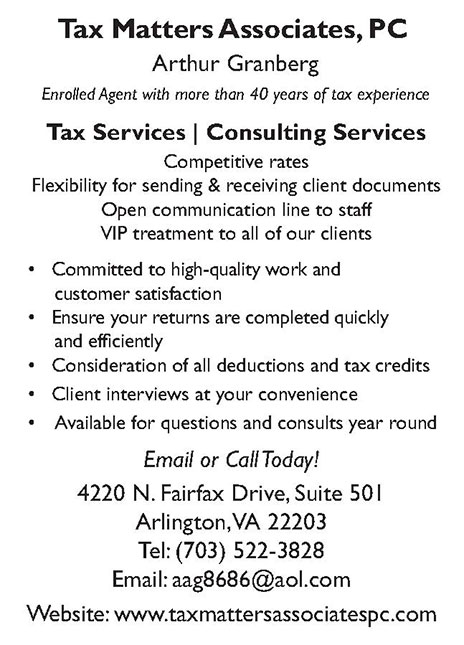 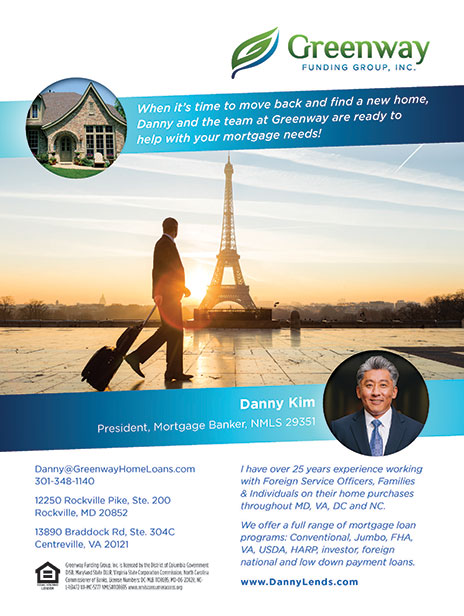 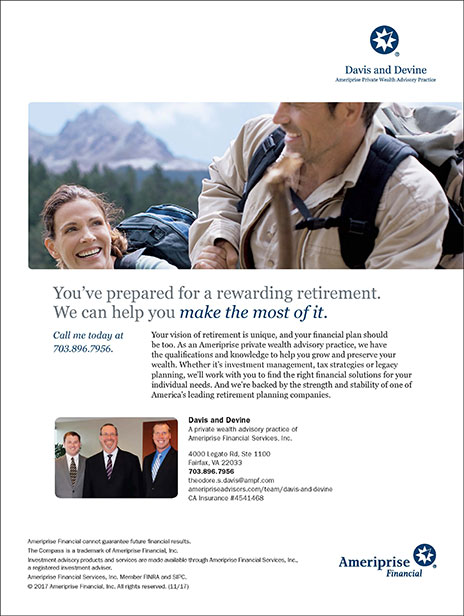 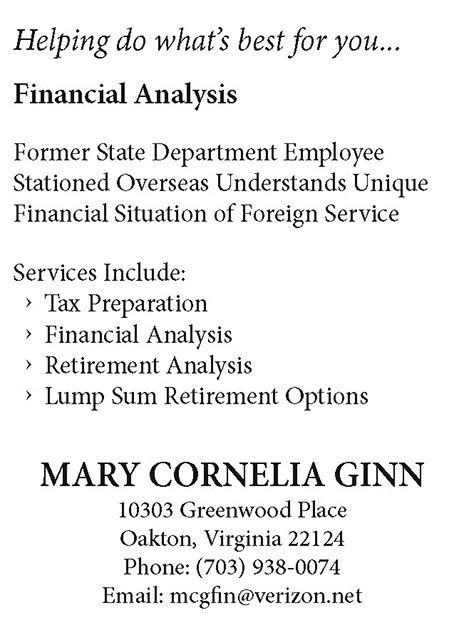 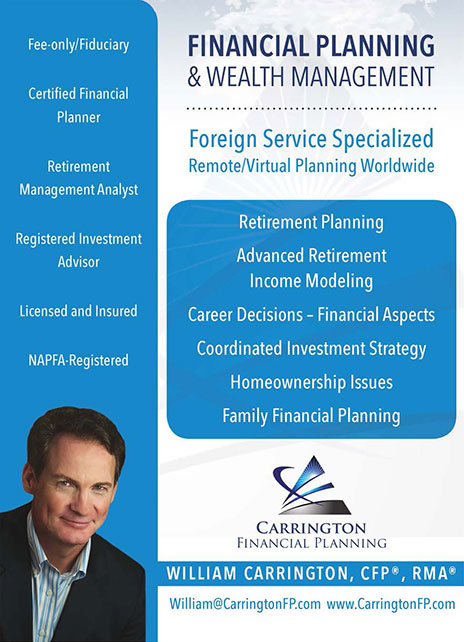 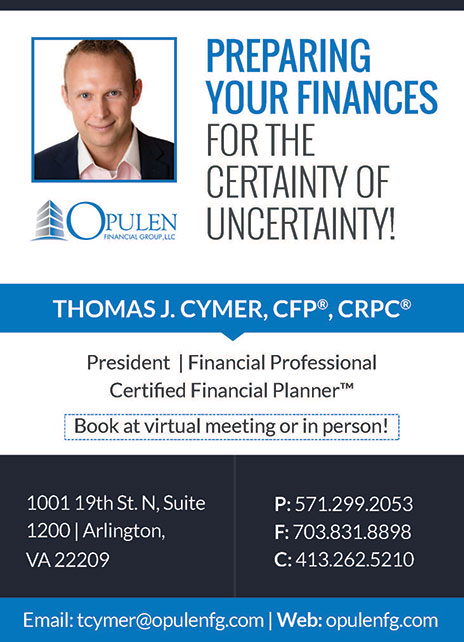