A unique “immersion” program offers students insight into a career in diplomacy. 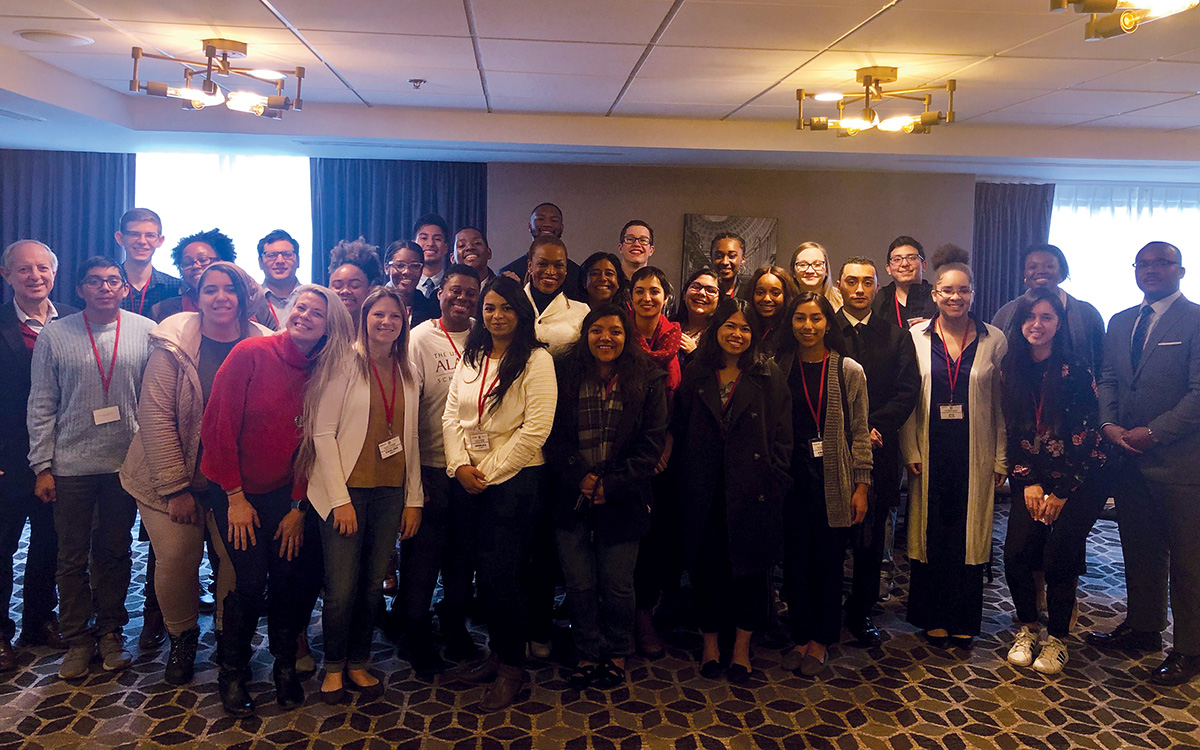 On Nov. 14, 2018, I arrived in Washington, D.C., with 27 other students for the 2018 Cox-State Department Diplomacy Fellowship, a pilot program of the Una Chapman Cox Foundation in partnership with the Department of State and the CloseUp Foundation aimed at recruiting the best and brightest into the U.S. Foreign Service.

I was the last one to arrive and hadn’t met anyone in the room, but I had lots of questions about the Foreign Service, a career I had been considering since the age of 12. Born in Lebanon, I immigrated to the United States with my family in 2003. During a visit to relatives in Lebanon in 2006, the July war with Israel erupted, and I was evacuated from the country by U.S. Marines aboard the USS Nashville. Overnight, my passion for international affairs and diplomacy was born.

Now here I was, more than a decade later, chosen to participate in this all-expenses-paid, four-day, one-of-a-kind experience that opened my eyes to the unique career and lifestyle of a diplomat. We were, in effect, invited into a day in the life of a member of the U.S. Foreign Service.

We walked through the main State Department building, took part in a podcast during the American Diplomat session, negotiated real-world issues during a U.S. Diplomacy Center simulation, networked with FSOs during breakout sessions, ate in the State Department cafeteria and listened to ambassadors and other members of the Foreign Service talk about their experiences.

Standing in the grand State Department lobby, with flags of the nations of the world hanging in alphabetical order, was an unforgettable experience. We learned that countries with diplomatic relations with the United States have their flags hung, and those without diplomatic relations are excluded. I could have read a Facebook post to find this out, but it would not have been the same.

We were, in effect, invited into a day in the life of a member of the U.S. Foreign Service.

Finding out about a diplomatic career in the nation’s capital, rather than researching it online, took me out of my comfort zone. In talking with Principal Deputy Assistant Secretary Julie Chung in the Bureau of Western Hemisphere Affairs, we learned that that’s what a career with the State Department is all about. Members of the Foreign Service are pushed perpetually to adapt, be leaders, act with integrity at all times, communicate successfully and be resourceful. Some of her experiences cannot be gained anywhere else, or in any other career, PDAS Chung explained, reminiscing about the time she crossed the Korean Peninsula’s 38th parallel.

Being in D.C. also meant we received uncensored advice about pay, family life, work-life balance, educational opportunities, life abroad, two-year tours and application process quirks, in addition to receiving answers to any questions we had.

We also gained insights into the Foreign Service Officer Test. Our FS interlocutors helped demystify it by sharing their personal experiences with preparation and giving us advice on how to build our diplomatic skills. One thing that really stood out for me was the reassurance that some officers take the FSOT multiple times before passing. We were encouraged to stay motivated, even after one, two, three or 10 rejections!

FS members also reassured us that it is important to keep pursuing our passions and living our lives while preparing for a Foreign Service career on the side, because it can take a very long time from the application start date to an offer, deployment and, finally, service to our country. 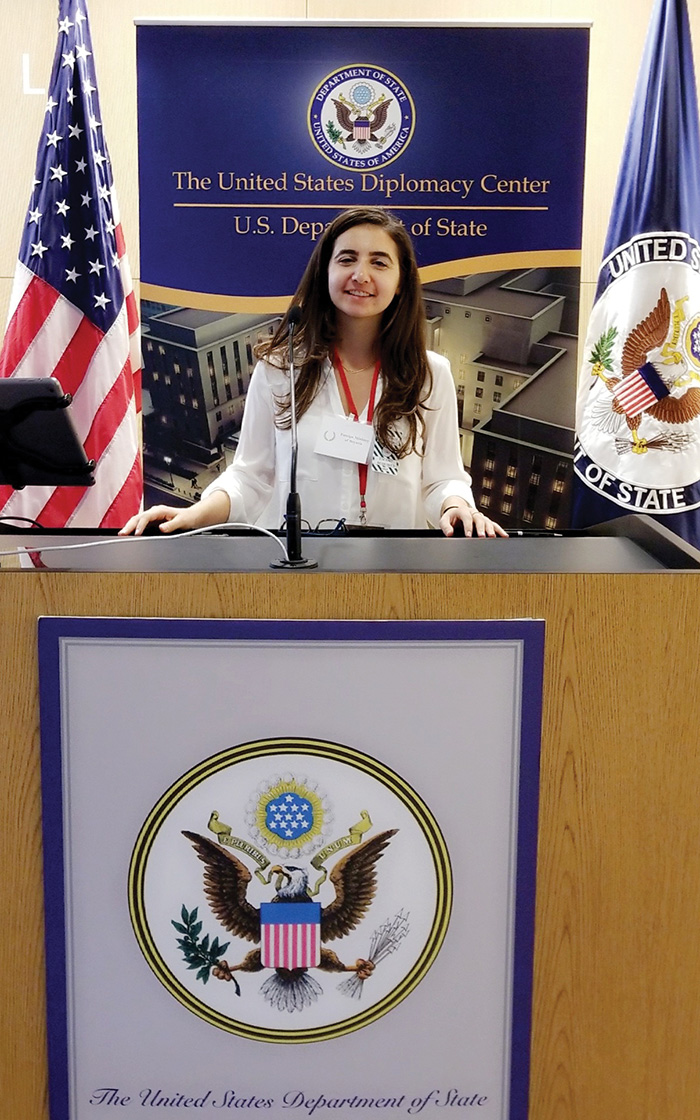 The author delivers remarks during a simulation exercise at the U.S. Diplomacy Center, November 2018.
Courtesy of Mariette Boutros

The great diversity of gender, home state, race, ethnicity, educational background and experience abroad among our group was another important feature of the program. This diversity was most beneficial during the U.S. Diplomacy Center simulation because everyone brought their different perspectives and experiences to the negotiating table. For instance, those of us who have traveled abroad were more likely to negotiate about large-scale projects. Those who hadn’t were more likely to stick to their country’s interests and the concise problem presented. The combination made for a more holistic process that looked at all aspects of the issue at hand.

Reflecting on the session afterward, we concluded that “negotiation” was not just something between delegates from different countries. I had gone in with the idea that negotiations are what happens with the “other,” rather than among my own team. This experience created a new awareness about what diplomacy is and how it works.

We kept referring back to the term “diplomacy” throughout the fellowship. Prior to this experience, for me “diplomacy” was what ambassadors do in other countries as they travel; it was a vague term referring to the job of someone high up in the United Nations or State Department. Now I know that diplomats are not just ambassadors or higher-ups.

Diplomats blend in and are not always in suits. They represent the interests and policies of the United States, but their day-to-day activities vary greatly, and they can come from USAID, the Department of Agriculture or the Department of Commerce, not just the State Department.

Following the advice received during the fellowship, I continue to advance my career with other opportunities and am on the road to transferring to the Department of Justice, Office of Inspector General in Los Angeles. I will take the Foreign Service online practice test soon, and plan to register on Jan. 2 to take the FSOT in February. I am subscribed to the State Department job opportunities email list, and continue to learn about the plethora of options available.

The Cox-State Department Fellowship Program provided insight about the State Department that I would not have gained elsewhere. It was an incomparable experience in learning about diversity, diplomacy and U.S. foreign policy, and brought together like-minded individuals to converse about international relations, language skills and life experiences. I am so grateful to the Una Chapman Cox Foundation for the opportunity. 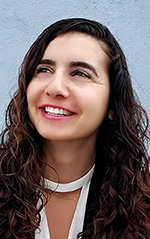 Mariette A. Boutros currently works at the Department of Homeland Security in Los Angeles. She holds a B.A. from the University of California, San Diego, in political science and international economics.

The Una Chapman Cox Foundation is a nonprofit dedicated to a strong professional U.S. Foreign Service. Established in 1980 by Mrs. Cox, the foundation acts as an independent think-tank that supports the Department of State through a variety of programs designed to promote best practices for recruitment, excellence in professional development and a positive public image of the U.S. Foreign Service. To learn more about the Cox Foundation and its programs, visit uccoxfoundation. org. Also, look out for information on upcoming Cox-State Department Diplomacy Seminars at your college career center. 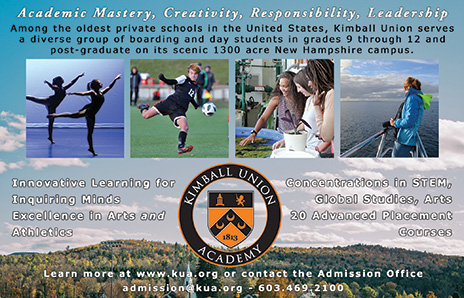 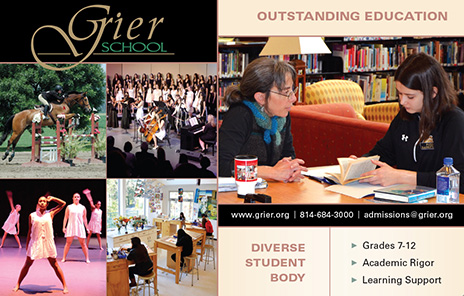 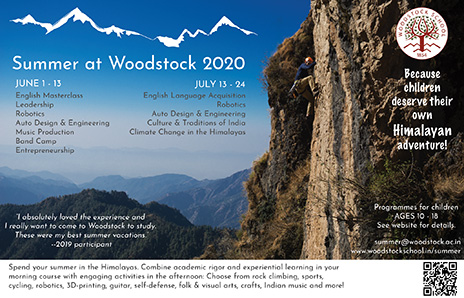 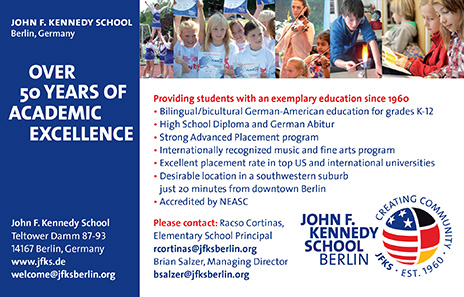 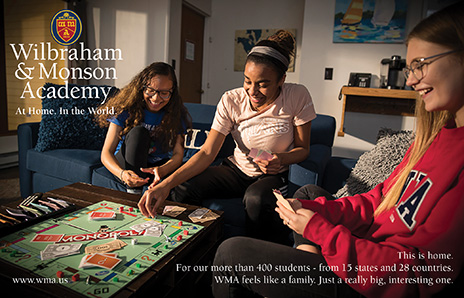 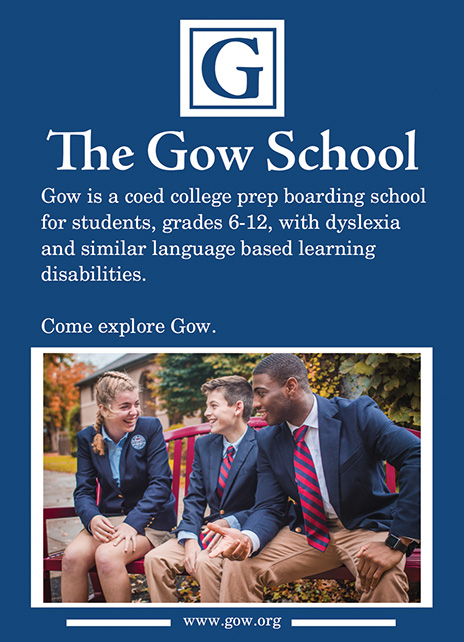