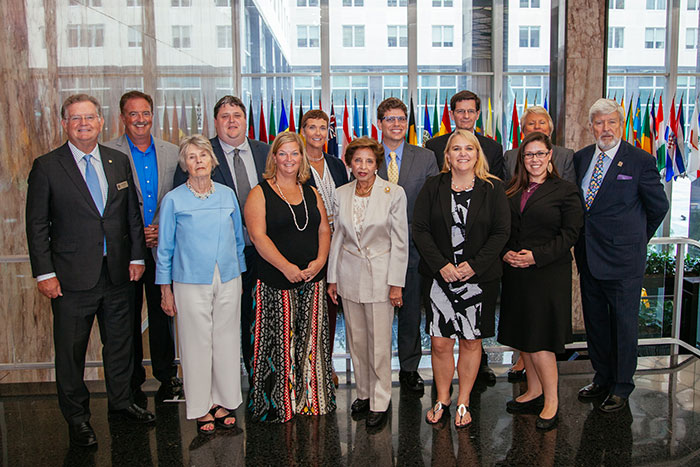 Recipients of the Delavan, Guess, Bohlen and Palmer awards are presented with a monetary prize of $2,500. All award recipients are honored at a ceremony in October in the Benjamin Franklin Room at the State Department.

Nominations should be submitted through the AFSA website no later than Tuesday, May 16, 2023. Any questions can be directed to Theo Horn, Awards and Scholarships Manager, at horn@afsa.org or (202) 719-9705.