FAFSA Reform: What Does It Mean for You?

The Foreign Service Journal > December 2015 > FAFSA Reform: What Does It Mean for You?

Improvements in the FAFSA are slated for the 2017-2018 academic year.

In September, at North High School in Des Moines, Iowa, the Obama administration announced a series of changes to the Free Application for Federal Student Aid (or FAFSA) filing process. The reforms are intended to make the process faster, more transparent and hassle-free for the approximately 22 million people who submit FAFSA applications each year.

The FAFSA is an online form that college and trade school students—both new applicants and ongoing enrollees—must fill out annually to see how much federal financial aid they are eligible to receive. According to the website of the Office of Federal Student Aid, a branch of the Department of Education, “many states and colleges use FAFSA data to determine eligibility for state and school aid.”

The FAFSA must be filled out annually for as long as a one attends college, and is acknowledged as a yearly struggle by many students. New reforms aim to change all that.

What Will Be Different?

Two major changes, which will come into effect for the application process for the 2017-2018 academic year, will enable students to submit their FAFSA forms several months earlier and use IRS tax return data from two years prior to the year of expected college enrollment.

With the first of these changes, students will be able to submit the FAFSA as early as October in the year prior to enrollment, rather than having to wait until January in the year of enrollment, as they currently do. This new October timeline aligns more closely with the beginning of the college application process, and will allow students to examine their options more thoroughly.

About 2 million college students did not apply for Pell Grants last year, despite being eligible.

Currently, submitting in January and correcting IRS data in March or April means that students do not receive accurate estimates of federal aid until April or May. This makes financial planning and deciding which school to attend based on scholarships or school-based financial aid very difficult. In some cases it has discouraged financially insecure students from accepting offers altogether.

Part of an overall effort to make college more accessible and affordable, these changes will remove a significant hurdle for a sizable portion of the population.

According to the White House, “Learning about aid eligibility options much earlier in the college application and decision process will allow students and families to determine the true cost of attending college—taking available financial aid into account—and make more informed decisions.”

Students will also have access to a new IRS data retrieval tool (DRT) that populates FAFSA fields with information directly from the IRS database, drastically reducing human error. The White House has emphasized the time-saving aspect for colleges, which will no longer have to verify student-entered financial data, as well as for students. Seven years ago it took families an hour to fill out the FAFSA; with the changes, it will take about 20 minutes.

Applying for financial aid has been so cumbersome and poorly timed that many students don’t bother.
—Secretary of Education Arne Duncan

The Office of Federal Student Aid currently offers more than $150 billion each year to more than 13 million students in higher education under Title IV of the Higher Education Act (1965). More than 65 percent of all full-time college students receive some form of federal financial aid.

Yet, according to the Department of Education, about 2 million college students did not apply for Pell Grants last year, despite being eligible; and many more students never apply to college because they don’t know federal funding is available.

“Applying for financial aid has been so cumbersome and poorly timed that many students don’t bother,” Secretary of Education Arne Duncan told reporters during a conference call in September. A White House statement at the same time made it clear that a simplified process “could encourage hundreds of thousands of additional students to apply for and claim the aid they are eligible for—and enroll in college.”

Despite these positive changes, some have expressed concern about whether colleges will move deadlines for providing financial aid information to match the new federal timeline. However, the National Association of Student Financial Aid Administrators, an organization that covers institutions attended by 90 percent of undergraduates, has stated that it expects many colleges will align themselves with the government deadline leading up to 2017-2018.

Another concern is that many private universities use the College Board’s College Scholarship Service Profile, rather than FAFSA data, to assess students for financial aid. But the College Board has already expressed support for the reforms and may also restructure its own deadlines in the near future.

Note: It is important for applicants to remember that for the 2016-2017 academic year, students still cannot submit the FAFSA until January. Beginning in 2017-2018, students will be able to submit in October 2016. 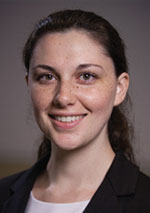 Shannon Mizzi was the FSJ’s editorial assistant at the time she wrote this piece. A graduate of Royal Holloway, University of London, she formerly served as the Journal’s editorial intern. 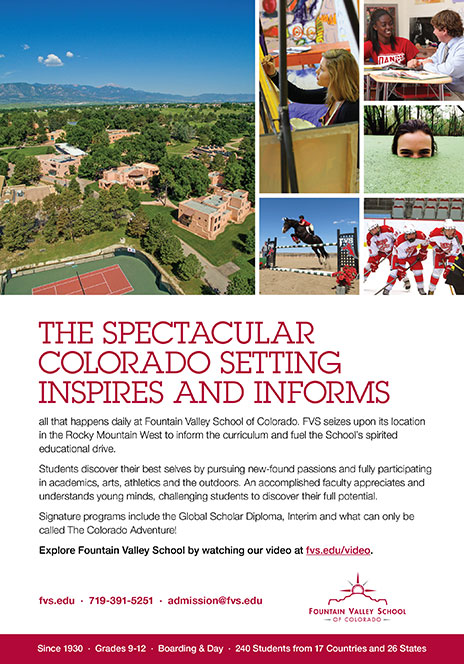 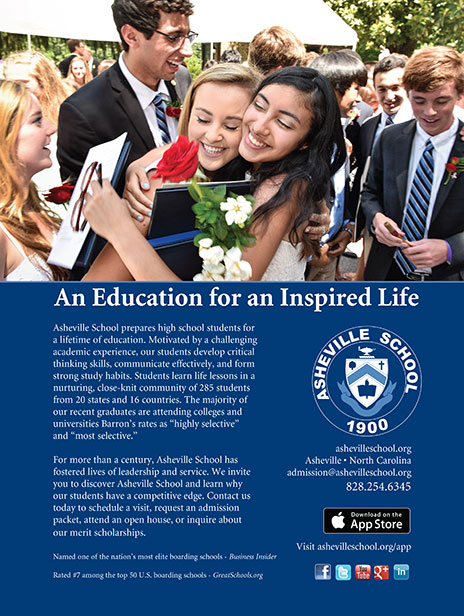 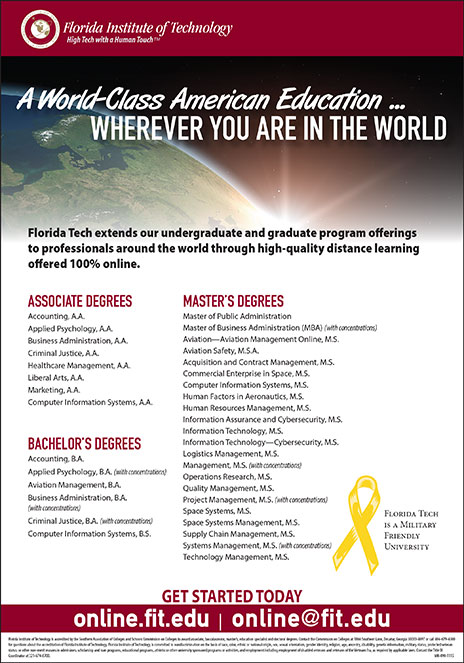