Multilingual Matters: How FS Students Can Make the Most of Language-Rich Experiences Abroad

The Foreign Service Journal > December 2015 > Multilingual Matters: How FS Students Can Make the Most of Language-Rich Experiences Abroad

BY MARYBETH HUNTER AND CHRISTINE BROWN

While English-language education is available at most posts worldwide, more and more Foreign Service families are choosing to educate their children in a language other than that spoken at home. To find out more about this trend and to uncover the advantages and challenges of educating a child in a foreign language, the Family Liaison Office spoke to Regional Education Officer and Office of Overseas Schools resident language expert Christine Brown.

Family Liaison Office: What are the advantages and potential pitfalls of raising a bilingual child?
Christine Brown: Over the last 15 years there has been much research conducted on the benefits of learning one or more languages. Scientists have noted that new neural pathways are formed when children learn and use more than one language. It appears that the more complex the second language, the greater the neurological gain. The science suggests that learning linguistically complex languages or multiple languages from an early age into adulthood may give a profound cognitive boost.
Researchers outside the United States have also looked at the impact that learning other languages has on one’s native language ability, especially in the areas of reading comprehension, executive brain functioning (memory, reasoning, problem solving) and creativity. In the United States, researchers have pointed to a correlation between early language learning (as well as the number of years of language study) and improved scores in English and mathematics on statewide assessments. Likewise, for many years the College Board has reported that students who have studied language for four consecutive years or longer have higher SAT scores.
One challenge Foreign Service parents face is what to do when their children’s learning of a second language is interrupted when moving to other schools and countries. Sometimes parents seek tutors to help students maintain or gain a higher proficiency in that language as they move around the world. At other times, this is impractical.
Nevertheless, parents should rest assured that students actually use the strategies they gained learning their first foreign language to make more rapid progress in a second foreign language. Simply explaining these advantages to children helps them keep a positive attitude about learning the next language.
Just as students must build upon different mathematics concepts from algebra to calculus, there is a similar value in learning and being exposed to multiple languages.

FLO: How long will it take for a Foreign Service child to become fluent in a second language?
CB: That depends on the length and type of exposure to the language. Today, language educators use the term “proficiency” to describe progress in terms of speaking, writing, listening and reading; whereas in the past, we tended to measure these skills in isolation. For example, many of us learned languages years ago by studying and being tested on the grammar of the language.
Today, there are national assessments that measure a student’s language proficiencies over time in ways similar to the oral and writing proficiency scales and assessments used by the Foreign Service Institute. We have adapted those scales and assessments to the K-12 environment, and researchers have determined how much time and under what circumstances language proficiency improves.
As a result, we now know that students who begin languages at an earlier age generally have better pronunciation than older learners. We also know that the amount of time necessary for English speakers to learn all domains (reading, writing, etc.) of certain languages is much greater than with others. For example, English speakers reach higher proficiencies in Romance languages much faster than they do in Mandarin, Japanese, Korean or Arabic. Children who are exposed to a language in the classroom, at home and in social environments make faster progress through all domains of language use.
The research also shows the benefits of placing students in partial or full immersion language settings. That is, when the language program is carefully planned to include content from other subject areas (e.g., science and music) and delivered in the target language, students develop higher proficiencies in the language at a faster rate.
And, finally, students who study English as a foreign language need about seven years of full or partial immersion to acquire the deep academic language skills required to function as a native English speaker in a classroom. Of course, they are able to communicate at a surface-level proficiency much sooner.
We see the same progress for American students who have surfacelevel communication skills in a foreign language, but lack the hours of intensive exposure needed to perform in school as a native speaker. Educators should be careful not to overestimate students’ academic language ability.

Research shows that literacy in any foreign language increases a child’s thinking capacity.

FLO: Should literacy skills in the second language be taught?
CB: The research shows that literacy in any foreign language actually increases a child’s thinking capacity. What’s more, literacy is a critical skill for anyone hoping to use their second or third languages in the real world.
In the 1980s, American researchers negated some of the old notions about language study—mainly that students should not be exposed to the printed word until they reached an advanced stage of speaking proficiency.
The new research shows that all students, even those working to improve their native English language abilities, learn best in a so-called “print rich” environment.
In addition, English speakers require more time to learn languages that use characters and symbols that are radically different from the Latin-based alphabet.

FLO: Is immersion education an appropriate choice for all Foreign Service children?
CB: We know that adolescent students may have greater anxiety about being placed in full or partial immersion classes than younger learners. Some schools have perfected collaborative ways to tackle higher-level immersion classes.
In these schools, there are two teachers in each classroom, and information is provided in English if a student does not understand. Other schools hire bilingual staff who toggle between languages when students do not understand. Parents of older students need to make sure the program they are considering is well-researched and well-developed.

FLO: How can I support my child’s learning at home when I do not speak the immersion language?
CB: First, take heart that you have done the right thing by being in the Foreign Service and giving your children the chance to live in another country and experience another language (or two, or three). In fact, Foreign Service parents have a unique opportunity to encourage bilingualism in their children.
Certainly you can convey the importance of the language learning process to your child by studying another language yourself. As I visit posts, students tell me how excited their parents are for them to learn languages—an opportunity many of them never had.
As a parent, you should not only encourage your children to make friends with native speakers at school, but should also seek to actively engage with these friends and their parents in a way that shows respect for the local languages and cultures.
Valuing language learning at the same level as other school content will send a message to children and to the school that you know how challenging yet important it is for your child to build their language proficiency. You can reinforce this message by arranging family outings focused on local cultural and language events and helping your children acquire interesting books, magazines and technological support for learning and improving their language skills.

FLO: Can you offer examples of schools that do the multilingual experience well?
CB: I recently visited the historically significant John F. Kennedy School, a public school in Berlin, Germany. Founded more than 50 years ago, approximately 50 percent of JFK’s student body is American, while the other 50 percent is German. The school’s languages of instruction are English and German.
Given the history of our two countries and the need after World War II to foster an understanding between young Americans and Germans, this experimental school was created to provide a safe place where children, parents and staff could learn from one another. The concept was the brainchild of forward-thinking educators from Berlin who could see a world where mutual trust and respect were built through the learning of one another’s languages and cultures in a joint institution.
Today, after more than five decades of hard work and commitment to the model, the school community is still committed to this mission. Thousands of JFK students have gone on to play enlightened and powerful roles in society. The students with whom I spoke would not trade this experience for anything, and they know they are changed because of their abilities to live and learn in another language.
The staff is also unique. For them, each day is filled with the challenges of learning about each other and learning together. Their teaching has evolved from their own respective culture-centered instruction methods to a more informed and multifaceted approach to teaching and learning.
While the John F. Kennedy School may be unique in design and history, the mission and vision of language and culture proficiency is shared with language teachers around the world. These educators believe that language is at the heart of the human enterprise and that learning the language and culture of other countries is at the core of being globally prepared for the future. 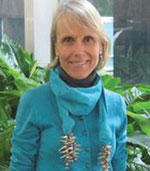 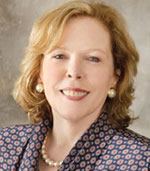 Marybeth Hunter (left) is an education and youth specialist in the State Department’s Family Liaison Office. 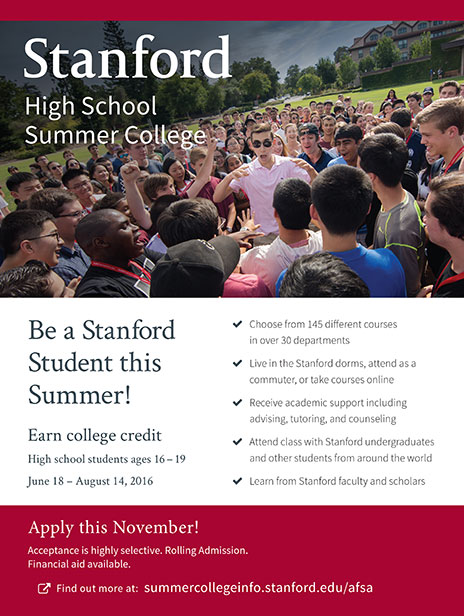 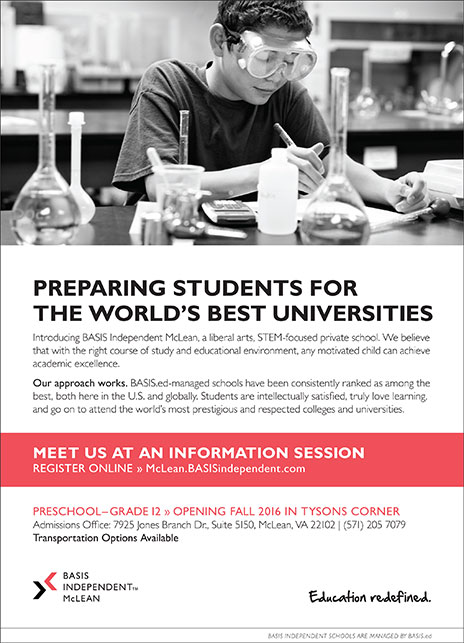 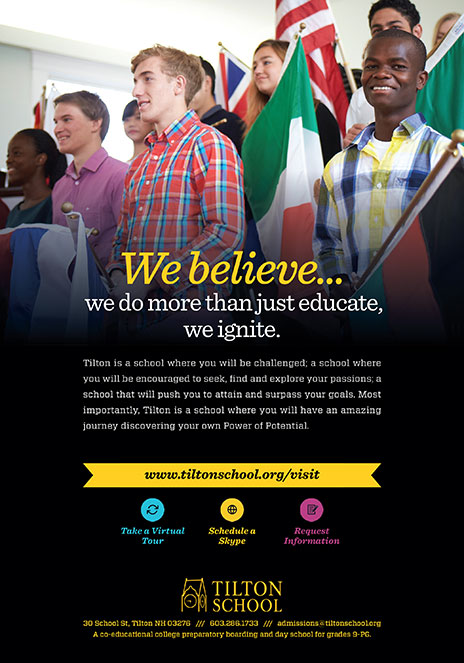