I promised in my last column to report back to you on the best ideas from the AFSA Governing Board retreat, where we tackled the challenge of describing the mission of the Foreign Service in compelling terms that resonate with the American people.

What do we in the American Foreign Service do? We deploy worldwide to protect and serve America’s people, interests and values.

I tested this formulation when I represented AFSA this month on the Hill and at the Congressional Hispanic Caucus Gala (see AFSA News for more). It worked. To anyone who has ever despaired when greeted with a blank stare after explaining to a fellow American, “I am in the Foreign Service,” I am delighted to report that I was able to start a meaningful conversation every time I used this formulation to explain what we do.

I went on to say that we believe that the American Foreign Service may be the only organization in the world able to make this claim—itself a great conversational hook. As far as the AFSA brain trust can determine, no other U.S. government entity can claim to be globally deployed; and, as far as we can tell, no other non-American entity can claim to have a platform in virtually every country in the world. The Vatican comes close, but our reach is greater. I can think of no better focus group to consider this formulation than readers of the FSJ. Please send your feedback and suggestions to president@afsa.org.

At the retreat, we also created lists of action verbs to describe what we do—beyond “we write memos and go to meetings.” We serve, communicate, lead, negotiate, protect, champion, prevent, solve, inspire, influence, challenge, unite, build and empower. Every one of these verbs resonates with me and stirs up powerful, proud memories from a long, rich career as an American diplomat. The verb that most resonated with me, though, was this one: we understand.

I have been doing this so long, serving my country overseas for so many decades, that I had almost forgotten how remarkable this is and what it means for America—almost like breathing, I had forgotten how essential it is that we understand.

In virtually every country in the world, Americans can count on a platform, the U.S. embassy, staffed by career members of the Foreign Service who speak the language, appreciate the culture and know how to gets things done in that country—from shipping things in and out and making the communications lines work to getting an audience with just the right people.

This global platform constitutes an enormous advantage for our country. Americans from all walks of life benefit from our global presence. American businesses benefit from our ability to make the right introductions, convene the right stakeholders, advise on communications strategy and point out pitfalls to be avoided. Americans in the country as tourists, students, researchers or families seeking to adopt, all benefit from having a home base, an embassy staffed with members of the Foreign Service who know the host country and have Americans’ backs.

Why does it matter to America to have a career Foreign Service representing our country’s interests abroad? Because we get better at delivering for America with each successive assignment. That is the heart of the Foreign Service experience and our value to our country. 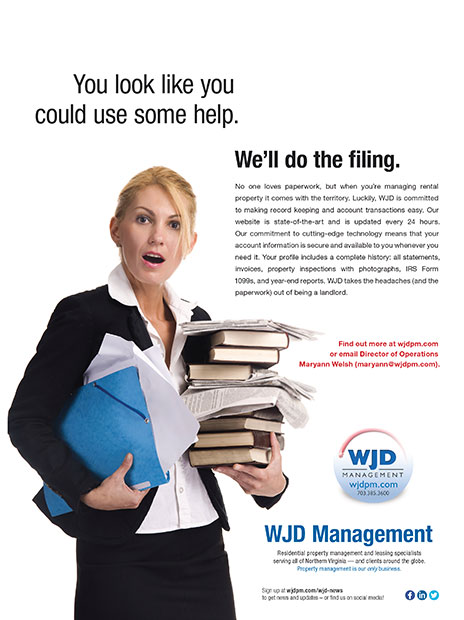 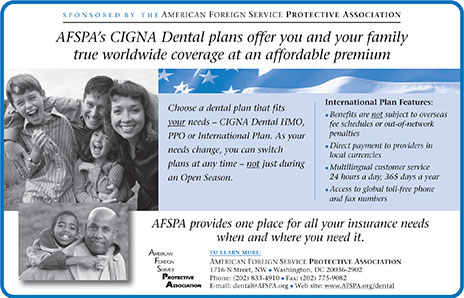