The Foreign Service Journal > June 2017 > From the FSJ Archive: Defense and Security—Opposite Sides of the Same Coin

The secretary of Defense comments on the relationship between Defense and State.

A SEPTEMBER 1988 CONVERSATION WITH FRANK CARLUCCI 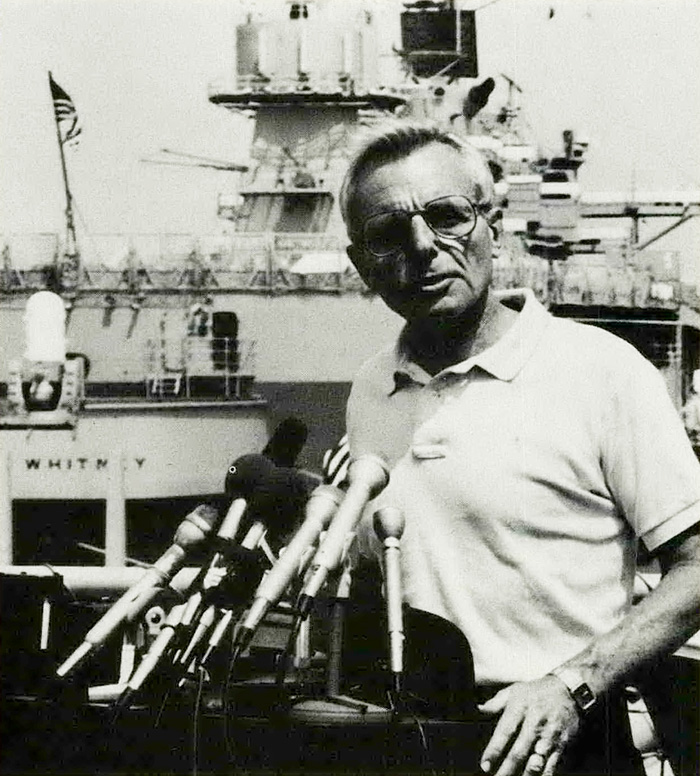 Secretary of Defense Carlucci speaks to the press on the deck of the guided missile cruiser USS San Jacinto.

Mr. Secretary, how do you think your Foreign Service career has helped shape your approach to problems that you face at the Pentagon?

A large part of this job is engaging in a form of international diplomacy. Indeed, the line between Defense and State becomes increasingly blurred as the means of communication improve, a steady stream of visitors come through Washington, and we’re all traveling around the world.

Just to take two examples. I spent most of today meeting with the new German defense minister. While we spent a fair amount of time on purely military and procurement matters, most of our time was spent discussing changes in the Soviet Union and negotiating strategy for START and conventional arms reductions. These are a form of diplomacy. Another example: When I was in Japan, my host at dinner was the Japanese foreign minister. So I have spent a lot of time on this job serving in a diplomatic role.

In recent crisis situations, such as Panama and the Persian Gulf, State and Defense have each made policy recommendations in accord with the other’s primary instrument of policy, with Defense supporting diplomatic overtures and State advocating military commitments. Is this apparent institutional role reversal becoming more and more common?

First of all, you have to look at situations like Panama in their broader policy context. One of the reasons you have a National Security Council is that, in 1947, President Truman and the nation recognized the need for a forum in which issues of diplomacy and national security can come together because they are opposite sides of the same coin.

When the State Department deliberates on a course of action or when they negotiate, they have to be aware of the underlying military strategy. Similarly, when the State Department talks of the possible need to use the military in any contingency, Defense has to look at it in terms of achieving the goal, its cost, the level of readiness, and what lives will be at risk. Obviously, in such cases, Defense expresses a view. So, there’s nothing unnatural about each department talking about the skills and resources of the other.

You are one of only a handful of civilians with diplomatic experience to serve as the president’s national security advisor. Why do you think Foreign Service officers have so seldom held this particular post?

Basically, the national security advisor is a staff job, and it’s very much a president’s individual choice. The question of why presidents select certain individuals as opposed to other individuals is almost impossible to answer.

There have been Foreign Service officers in many, many NSC jobs, including the current deputy national security advisor, John Negroponte. I doubt very much that any president takes into consideration whether somebody is a military man or a Foreign Service officer when making the choice. It certainly wasn’t the case when Colin Powell succeeded me. The president looked upon him as an individual. He had worked with him; he had confidence in him. I don’t think that there is any institutional bias in the White House against picking FSOs as national security advisors. On the other hand, the various presidents, from time to time, have expressed views about the Foreign Service, not all of which have been complimentary.

To the best of your knowledge, how has Cabinet-level decision-making involving the State Department, the Defense Department and the National Security Council changed in the past two years? What is the role of ideology today?

All I can do is address the current situation. I think most people are agreed that the working relationships between State, Defense and the National Security Council have never been better. When we are in town, [Secretary of State] George [Shultz], [National Security Council Chairman] Colin [Powell] and I meet every morning at 7 a.m. Nobody else is in the room, which is unusual in itself. I can’t recall this ever happening before. We compare notes every day, and on Mondays we talk about longer-range matters. We are in constant communication. This doesn’t mean we agree all the time. Where we disagree, we sort it out in private. So, my own feeling is that the relationships are now excellent.

As far as ideology is concerned, it’s the president who sets the tone for the administration; it’s his responsibility to deal with the broad policy issues, the public posture and the role of ideology. The secretaries of Defense and State, and the national security advisor are not independent entities; we are appointed by the president to respond to his guidance.

Given the enormous and sprawling nature of government departments, what thoughts do you—as the head of the largest of these—have on controlling policy activities across a wide array of complex issues?

The key throughout my years has been to appoint good people, and change them if they don’t work out. What you have to do once you move into one of these jobs is to make your personnel moves quickly, because if you don’t, you get caught up in the day-to-day business and never make them.

I’ve been a little handicapped in this job because of the prolonged confirmation process and it being so late in the administration, I haven’t been able to make a large number of changes. I have made some. Anyone who comes into an agency—even a modestsized one—thinking he can run it all by himself is in for a very rough time.

Also, to the degree that you can, you have to make sure that the lines of responsibility and accountability are clear. That’s always a problem in government because Congress— particularly with the Department of Defense— likes to interfere with those lines. There’s hardly a bill that comes out of Congress that doesn’t have some operational change for the Defense Department. Finally, you need to motivate your people so that they can assume the full degree of responsibility they are accorded.

Fifteen years ago you said that some of the finest management talent in the world serves in the federal government. Would you make the same claim today?

But probably most serious of all is that the process itself has become so complicated. It’s very difficult to get somebody through the process, and it becomes increasingly hard to achieve your goals. Most people come into the government because they’re goal-oriented, they have a certain amount of idealism, a certain amount of conviction, and want to achieve something.

Now, today, with the tension between the executive and legislative branches, with all the regulations and legislation, and the tendency for every policy decision to become public before it is necessarily finalized or can be defended, it is very difficult to accomplish things. Also, there’s the tendency of some politicians in both parties to make government employees political scapegoats. I think we have good people, but we need to worry about retaining them.

Having held top-level positions in both the federal government and private industry, what do you think are the salient differences in the management skills needed in the two sectors?

Once you reach a decision in the private sector, that’s the end of the process. In the government, by contrast, once you reach a decision, that’s the beginning of the process. At that point, you need to convince a plethora of people that your decision is right before it can be implemented. The government moves much more by consensus than the private sector does.

Second, in the private sector, you have much more of a free hand in personnel decisions. If I wanted to hire or fire somebody, I could do it. Here in the government that becomes much more difficult.

Third, people are very much driven by the profit motive in the private sector: everything has a standard criterion. In government, there is no single criterion; it’s an exercise in judgment. A single standard is an advantage in the sense that everything is clear; it’s a disadvantage in that it’s a rather narrow motivation. In government, people tend to be motivated by broader issues. Indeed, that’s one of the advantages of serving in government. However, both sectors are challenging in their own way.

As your term in the Reagan administration approaches its end, how would you most like to be remembered as secretary of defense?

I haven’t tried to attain any single dramatic achievement; that isn’t particularly my style. But there are a number of things we’ve tried to do that I hope could be followed up on. We’ve tried to set very clear priorities even in a period of declining budgets. We’ve sought to emphasize quality: quality of people, quality of training, quality of the weapons systems, and quality of the procurement process.

These priorities have been reflected in the budget with emphasis on people, readiness, sustainability, and on producing weapons systems at efficient rates. We have started an initiative in the procurement area which I hope will catch on.

I think we’ve managed to strengthen our alliances not just during my period, but over the period of my predecessor, and we now have very strong alliances with a number of countries.

Frank Carlucci, a former Career Minister in the Foreign Service, served as assistant to the president for national security affairs before becoming secretary of Defense in November 1987. Carlucci joined the Department of State in 1956 and was posted to Johannesburg, Kinshasa, Zanzibar and Rio de Janeiro. In his long government career, he has served as director of the Office of Economic Opportunity, deputy director of the Office of Management and Budget, under secretary of the Department of Health, Education and Welfare, and deputy director of Central Intelligence. In 1976, he was appointed ambassador to Portugal.

This June interview was conducted by David A. Sadoff, a presidential management intern with the State Department, presently detailed to the Office of the Assistant Secretary of Commerce for Export Enforcement. 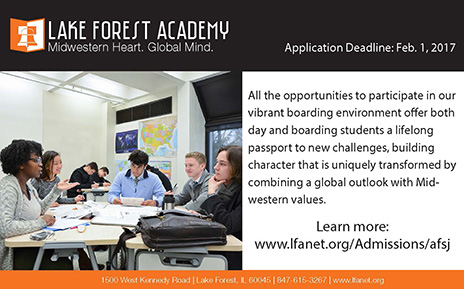 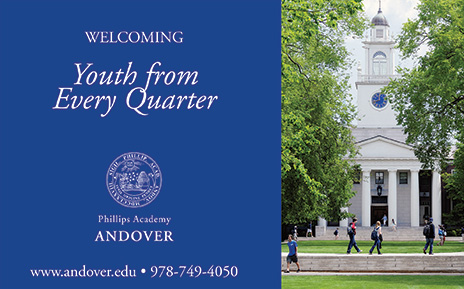 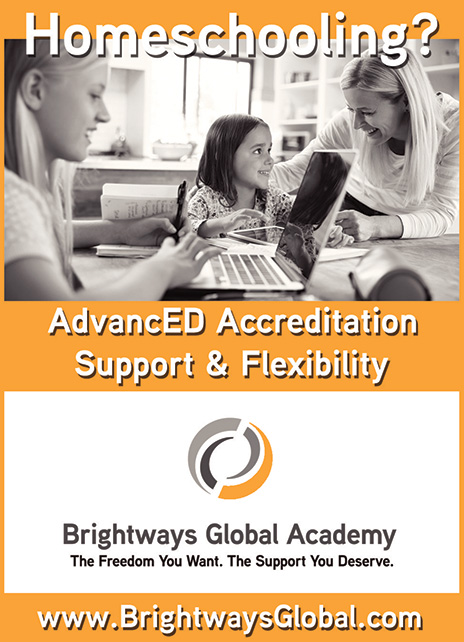 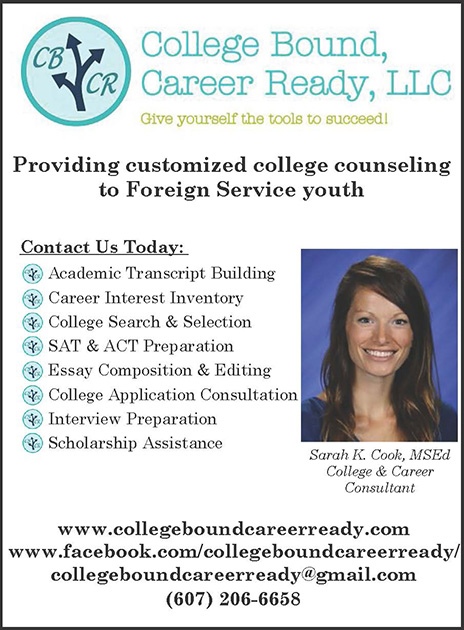 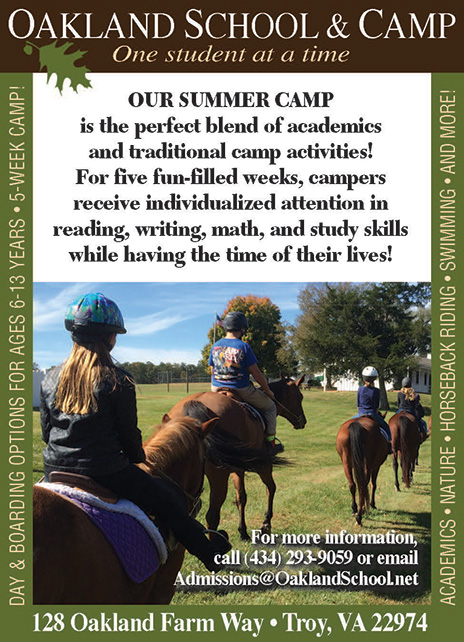 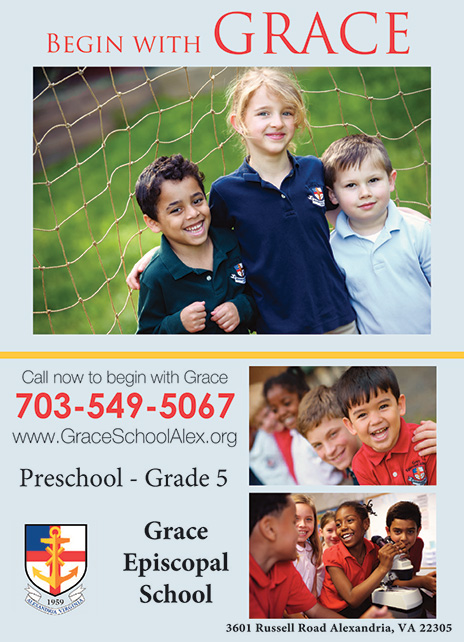 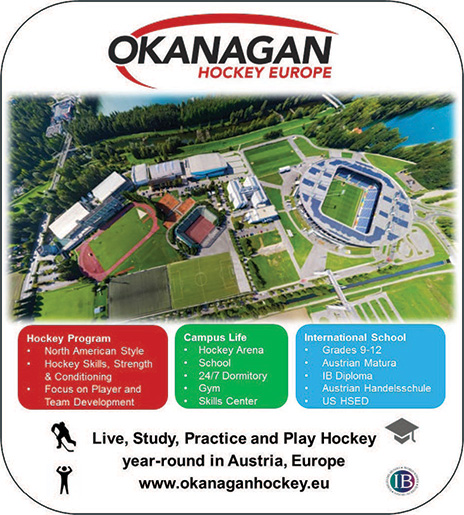