The Foreign Service Journal > June 2017 > Getting Out in Front

I was recently invited by the U.S. Global Leadership Coalition to speak at an event about the vital role the Foreign Service plays in sustaining America’s global leadership. As careful readers of AFSA’s 2016 Annual Report will know, cementing a closer strategic partnership with USGLC is one of AFSA’s top outreach goals for 2017.

I am always happy to report progress, but especially so at times like this when the Foreign Service needs partners like USGLC to help make the case for a strong Foreign Service. There is no place like my monthly column to review the case and repeat our key messages:

Nine in 10 Americans support strong U.S. global leadership. Such leadership is unthinkable without a strong professional Foreign Service deployed around the world protecting and defending America’s people, interests and values.

Since the end of World War II, the United States has enjoyed a position of unprecedented global leadership, which was built on a foundation of military might, economic prowess, good governance and tremendous cultural appeal— and the diplomatic prowess to channel that power, hard and soft, into keeping us safe and prosperous at home.

American leadership is being challenged by adversaries who want to see us fail; we cannot let that happen. We need to reassure allies, contain our enemies and remain engaged around the globe. If the United States retreats, we leave a vacuum that will be filled by others who do not share our interests or values. Walking that back— reclaiming American global leadership, once lost—would be a daunting and uncertain task.

How then do we, in the face of budget cuts, avoid retreat? We collectively take seriously our role as stewards of this great organization, the U.S. Foreign Service. We seize the opportunities of the transition to streamline and refocus on core diplomatic priorities; we adopt comprehensive risk management policies so we can get out and do our jobs; and we reintroduce ourselves as the lean, highperforming, cost-effective and responsive tool of national security that we are.

I recap all this because I am determined to use my presidency to help the Foreign Service do a better job of explaining to the American people what we do and why it matters. I increasingly realize, however, the magnitude of the challenge. As I acknowledge in the Annual Report, “Members of the Foreign Service are famously reticent about tooting their own horns. After all, American diplomats pride themselves on coaxing a partner overseas to ‘yes’ without leaving a trace of their advocacy.”

The very skill set that makes us such an effective diplomatic force representing and channeling American power while serving abroad (often best approached with humility and understatement) can be a handicap at home when we try to articulate our case.

Being asked to choose between hard power and soft power strikes me as akin to being asked by hotel staff, when I urgently need to sew on a button before a meeting, whether I would prefer a needle or thread.

Which brings me back to AFSA’s strategic partnership with USGLC, and to the focus of this edition of the FSJ, the role of the military in foreign policy. While we are working on improving our own ability to speak up for our institution, we need to make the most of friends and partners who are eager to make the case for us, including the 120 generals and admirals who signed a letter in April praising the Foreign Service.

One of those admirals shared the stage with me at the USGLC event, and he did a terrific job of explaining how much he as a visitor to a foreign country depended on the “enduring platform”— aka the U.S. embassy—to do his job. With budget choices being framed as either “hard power” or “soft power,” I was pleased to hear the admiral argue against that false choice. He explained how the hard power he commanded depended on the soft power the embassy and the career Foreign Service deliver around the world.

I am still searching for the perfect metaphor to describe the partnership between the Foreign Service and our military colleagues. Being asked to choose between hard power and soft power strikes me as akin to being asked by hotel staff, when I urgently need to sew on a button before a meeting, whether I would prefer a needle or thread.

But that metaphor is too simplistic to capture the richness of what can be achieved by expertly combining soft and hard power. When I taught the Ambassadorial Seminar, I used to speak about the role of the chief of mission as orchestra conductor. It is your job, I would tell new ambassadors, to bring your entire interagency team together around a single sheet of music, a shared strategic vision.

When I was ambassador to Panama, my team worked closely with the U.S. Southern Command to develop a strategy for addressing the alarming rise in drug trafficking, which had suddenly caused the murder rate in Panama to double. We agreed on a desired outcome: Panama’s Darien province (home to a dense rainforest bordering Colombia) would be free of FARC guerillas who were behind the drug trafficking.

We sought—and received—funding for our strategy. The FBI provided indictments that were unsealed at just the right moment. USAID helped divert indigenous youth from drug trafficking by providing an alternative—a forestry school in the Darien, an alternative to moving to the city.

Is this a set-up to a cautionary tale about the bad things that can happen when an ambassador invites military partners—Special Forces, at that!—into her country? To the contrary. Because we had developed a clear strategy that all partners understood (no mean feat), we were able to insert tailored language into the memorandum of agreement with the MIST.

Every host country and every situation is different, and we count on you, the career Foreign Service, to understand the local context better than anyone else.

The MIST team understood its mission, brought significant resources to bear that would have otherwise been unavailable and worked very well under chief-ofmission authority. It was instrumental in achieving our shared goal, captured in an OIG report a few years after I left: “Now that the Darien is free of FARC guerillas … ”

I look forward every year to the update I receive at Christmas from the Navy captain who headed our milgroup in Panama and helped me forge this highly productive partnership with SOUTHCOM. Many of us remember this experience of multifaceted interagency collaboration as a career highlight.

I urge you to read the perspectives in this edition of the FSJ to think about how you can make the most of the potential offered by partnering with the military, the potential of the marriage of soft and hard power.

Every host country and every situation is different, and we count on you, the career Foreign Service, to understand the local context better than anyone else. We also count on you to frame an effective interagency strategy—it’s called the “Integrated Country Strategy” for a reason— that brings all agencies at post, including DOD, into the effort.

Many if not most of the cautionary tales I have heard on the theme of bad things that happen when DOD gets involved could have been averted or at least mitigated by a COM-led effort to frame a strategy in partnership with Defense.

Combatant commands often have significant resources; and, if you don’t produce a plan for bringing them to bear effectively in your country, they will. Trying later to explain why the plan hatched many miles away at the combatant command will not work where you live and work—now there’s a time sink that is frustrating for all concerned and usually leaves relationships strained.

So head that off by getting out in front and—here is my last metaphor, I promise!— leading the parade. As I used to tell new ambassadors, it may well be that your combatant command is resourced and staffed to hold a parade in your country. You can either get out in front, plan the route, choose the participants, and decide the order and the timing of the parade— or you can walk behind the elephants. The view is much better from the front. 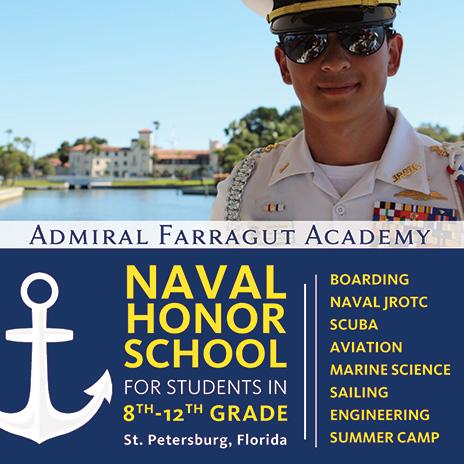 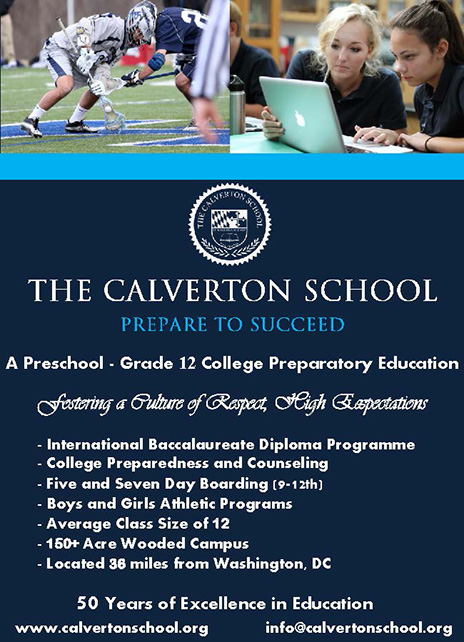 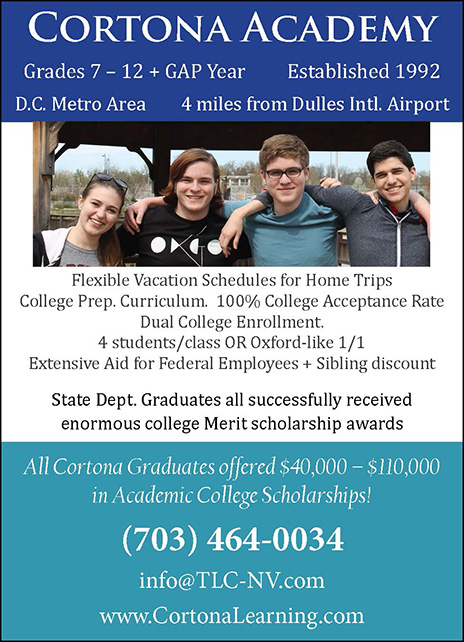 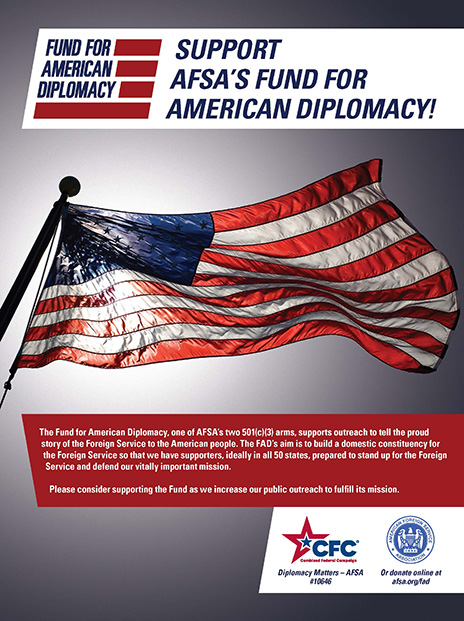