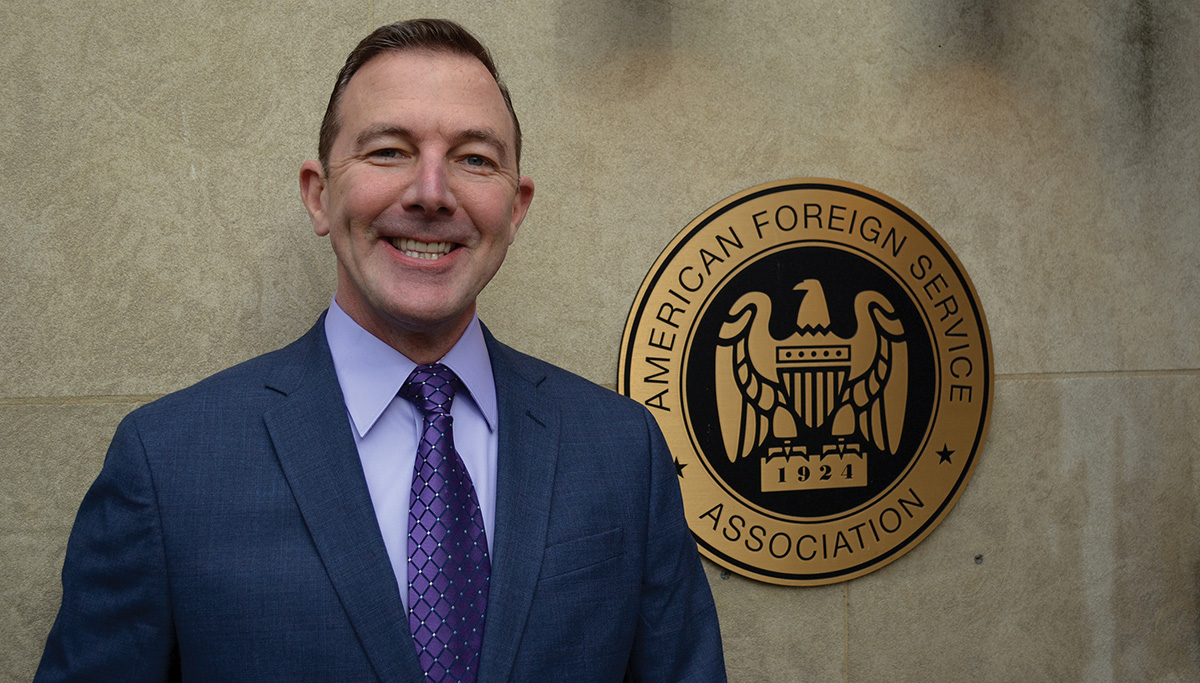 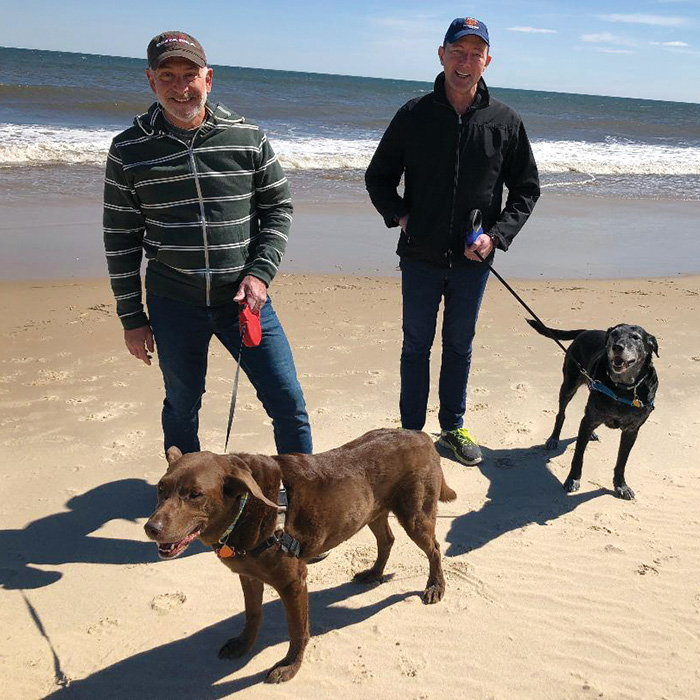 AFSA suffered a great loss on Aug. 19, when our friend and colleague Russ Capps—who had served as AFSA’s chief operating officer since December 2017—passed away after suffering cardiac arrest while at work. He was 54.

During his all-too-brief time with us, Russ was responsible for updating and enhancing employment and budget policies for AFSA. The expertise he brought was enriched by the time he had served as chair of finance and business operations for the Professional Council of the American Society of Association Executives from 2016 to 2018.

Russ was in the early stages of an ambitious project to review all of AFSA’s existing contract relationships with the intention of conserving the association’s financial resources. He also was developing an option for student loan repayments for AFSA staff, and everyone on the staff knew his long-running joke about his favorite future infrastructure project—installing a margarita machine in the office.

Russ was born and raised in Fairfax County, Virginia. He earned a bachelor’s degree in accounting from Radford University. He started his career in public accounting, but quickly moved to the nonprofit sector, working in association management since 1991.

He was also a longtime member of the Gay Men’s Chorus of Washington, D.C., where he sang with one of that group’s elite a cappella troupes, Potomac Fever. He served on the organization’s board of directors for several years. Indeed, at the Sept. 7 memorial service for Russ at Foundry United Methodist Church in Washington, D.C., his chorus mates sang several uplifting songs in his memory.

Russ and his husband, Ken Yazge, met on Labor Day weekend 22 years ago and shared their home in Kensington, Maryland, with their two dogs. Russ enjoyed crossword puzzles and gardening. Ken owns a local private fitness center and is also a fireman and EMT in Bethesda. They were married at Antietam Overlook Farm in Maryland in October 2013.

Russ was also a generous person, and an organ donor. Our sadness over his passing is tempered by our knowledge that Russ was able to provide a new lease on life to those who benefited from his generosity.

Russ’ passing has deeply affected our small community of AFSA employees and Governing Board members, both past and present. He attended all of our Governing Board meetings and reported on key issues. He was a steady hand at our headquarters at 2101 E Street NW across from Main State. AFSA is a close-knit team of dedicated individuals who work every day to help our members in the Foreign Service. We are a family, and this loss hit many of us particularly hard.

I was lucky enough to know Russ for more than 25 years, and I can attest that he will be deeply missed. As during any challenging time, AFSA pulled together and kept the business of the association moving. His passing was a reminder to all of us to live each day to the fullest.

As his husband, Ken, asked, please keep his memory alive in everything you do. That’s exactly what those of us who knew Russ plan to do.

Kenneth Kero-Mentz is the Secretary of the American Foreign Service Association.