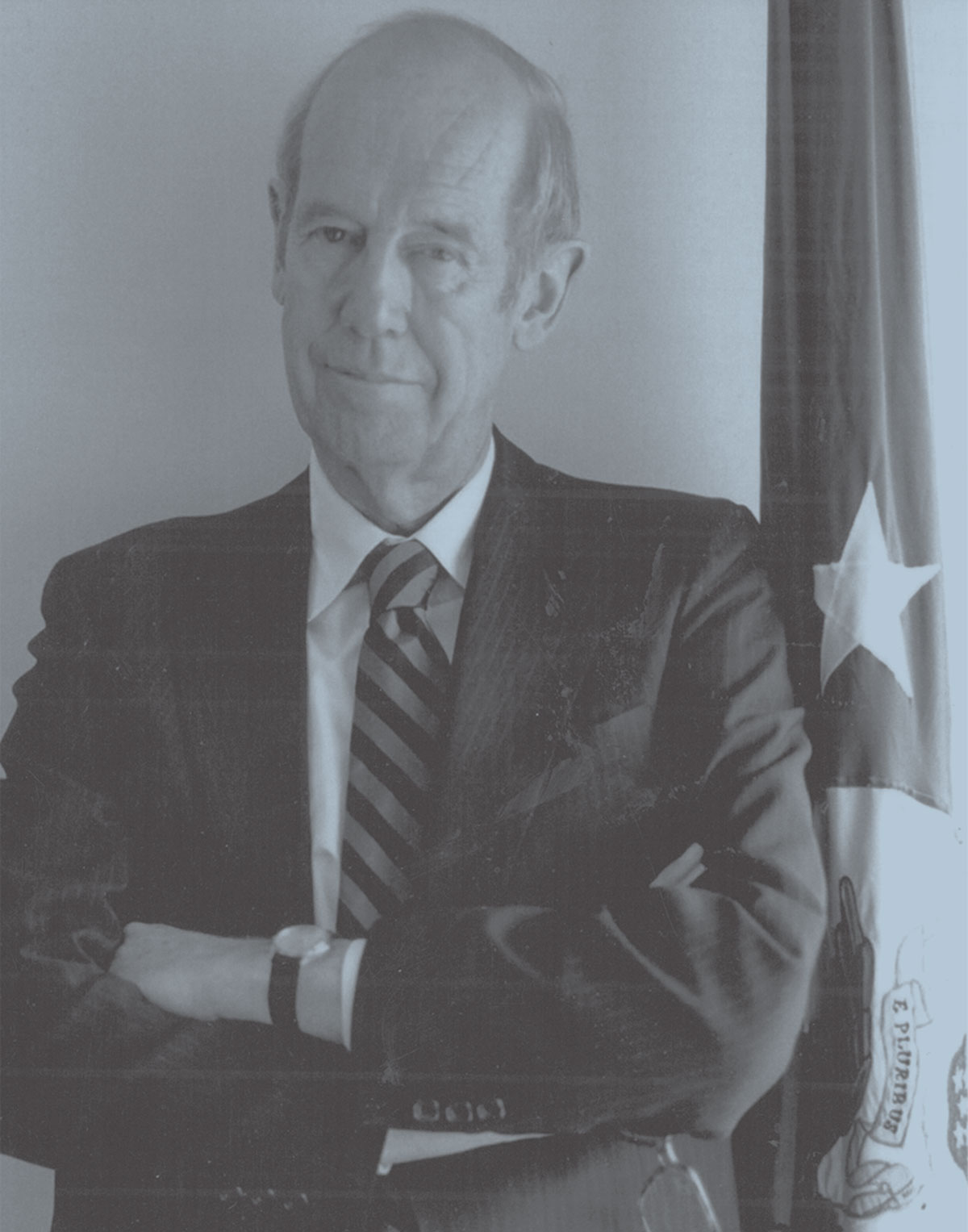 David Newsom
From Witness to a Changing World

David Newsom, who died in 2008, was a colossus of his generation in American diplomacy. Such was my view of him, in any event, when he invited me to his Georgetown home on April 8, 1988, to share his thoughts on the Foreign Service.

A mutual friend had brought us together. The contrast was stark: Newsom was the veteran diplomat, an accomplished professional who had risen several times to Secretary of State ad interim. And I was the novice, a grad student who had just accepted an A-100 slot for June of that year.

Newsom was generous with his time, almost a full hour on that cool evening, and gracious in his hospitality to a stranger. He spoke in a measured way to allow me to scribble a record as he went along.

He did not recollect his postings so much as reflect on his experiences. He distilled decades into minutes.

Later that evening, I went back over my notes and summarized his main points as follows:

The handwritten original of these notes has accompanied me on all my postings over the years. The real challenge was not to keep them, but to keep faith with them.

They certainly made marvelous material for some of my talks—for example, with entry-level officers in the Foreign Service or with a fresh batch of Kosovor ambassadors headed to postings in 2010.

The real challenge was not to keep them, but to keep faith with them.

The points are really quite good, even better than I realized starting out 26 years ago. Although my encounter with Newsom was limited to that one session, I can sense a personality behind these thoughts, presumably the authentic Newsom who served so ably in the Foreign Service.

That evening Newsom taught me another lesson, though not set down in the nine points. He concluded our talk and politely excused himself, saying he was keen to catch “The MacNeil–Lehrer Report.”

That was the other lesson: Set priorities and do not let anything—or anyone—stand in your way.

Fletcher M. Burton, a member of the A-100 class of June 1988, was until recently head of the Organization for Security and Cooperation in Europe Mission to Bosnia and Herzegovina. His previous postings include Iraq, Afghanistan, Kosovo, Saudi Arabia and Germany.