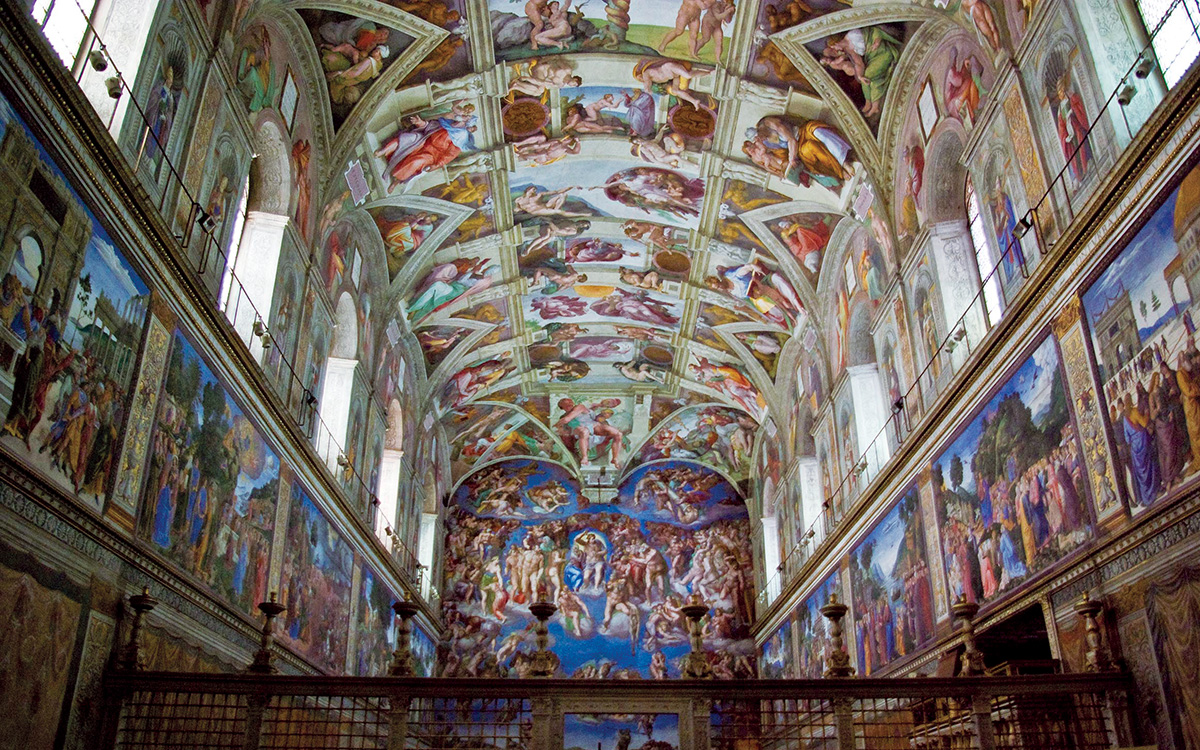 In late March 2021, Gianluigi Colalucci, one of the most noted art conservators in Italy, died in Rome. The announcement of his death triggered the memory of the only time I met him, and the circumstances surrounding that encounter.

In the fall of 1990, Lynne Cheney, then chair of the National Endowment of the Humanities, came to Rome and requested the embassy arrange a visit to the Vatican, where the restoration of the Sistine Chapel was underway. The officials at the Vatican Museum were helpful, as always; and the date and time were set for Cheney’s visit. I was the control officer and accompanied her to the chapel.

Cheney’s program, totally arranged by the Vatican, began with an informative talk by a “Michelangelo expert,” who described the origins of the chapel (built on what had been a pond) and how Michelangelo painted the biblical figures with such proportional precision that no computer-generated xerography could improve on it.

She also described how, given the shifting foundation, cracks in the ceiling had allowed water to enter, resulting in the need to use solvents to seal the fissures. Over the course of centuries, the solvents and the smoke from candles combined to darken the ceiling, so much so that when the English of the 19th century did the “Grand Tour” of Europe, they paid little or no attention to the Sistine Chapel’s ceiling.

After the introductory talk, which lasted well over an hour, we were invited to ascend in a small elevator to the scaffolding where the restoration of the ceiling was taking place. At that point, a man wearing a white coat, similar to one often seen on a medical doctor, approached, and introduced himself: It was Gianluigi Colalucci, who was overseeing the restoration.

At the time of our visit, approximately 80 percent of the ceiling had already been restored; hence, we were able to see the “before” and “after” of the restoration. Colalucci described the process: An area of about one meter squared was selected and wiped with a sponge, which was then dipped into a bucket containing a bubbly liquid that reminded me of Alka-Seltzer.

The contents of the sponge were then tested, and if any trace of a solvent was found, the sponge went back into the bubbly liquid until its contents were free of any of the chemical solvents used over centuries. Only then was it used to wipe the next square meter.

The results were staggering. The vibrancy of the color of the fresco painted by Michelangelo was immediately evident, although centuries old.

As we were about to leave the scaffolding, Colalucci asked (in Italian): “Volete toccare? (Did we wish to touch the ceiling?)” I recall being so taken by the offer that I hesitated, but then responded positively.

At that point, Colalucci instructed a few restorers on the team to place a board in the spaces that were originally used by Michelangelo; and, mounting them, Cheney and I were able to touch with our hands the ceiling of the Sistine Chapel.

Colalucci informed us that unlike the movie version, where Michelangelo did most of the work lying on his back, in reality he had stood on the scaffolding and, on his tiptoes, painted the frescoes. It was an experience that one remembers clearly, even decades later.

What remains with me from the event is something that is difficult to describe, for although the ceiling and the surrounding figures were painted nearly half a millennium ago, they bear witness to the fact that I was fortunate enough to have been able to see what can only be described as “the presence of genius.” And, as a result, it is unforgettable. 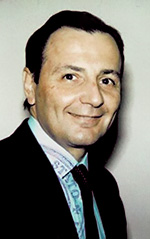 Vincent Chiarello taught high school history before joining the Foreign Service in 1970. He served overseas in Colombia, Guatemala, Spain, Norway, Italy and at The Holy See. Now retired, he lives in Northern Virginia.