The FAS Diversity Fellowship Answers: “Why Not?”

The Foreign Service Journal > June 2022 > The FAS Diversity Fellowship Answers: “Why Not?”

The Foreign Agricultural Service has launched a pathbreaking initiative to bring diversity to its ranks.

“Diversity” is often a moral box to check, a brand statement, a nice addition to a human resources page, but is it ever truly the foundational culture? When implemented daily, we see its domino effect. When absorbed, it has meaning. When followed through, the word “diversification”—the process of becoming diversified, adding variety—has impact and sustainability. It instills trust and establishes accountability; but, most importantly, when that word is applied, it has power.

“But … it is when that word is applied that it has power.” There could be no truer statement. I wrote those words almost two years ago for The Foreign Service Journal article I penned, “Diversification in the Foreign Agricultural Service” (October 2020). What a difference two years can make. Since then, the world has experienced such inexplicable lows; but we are resilient, we adapt, and we remain steadfast because we realize that no storm lasts for an eternity.

In that 2020 article, I briefly shared bits and pieces of my journey as the first African American woman to sit for the USDA Foreign Agricultural Service’s Foreign Service Exam in the fall of 2000. At that time, there was only one African American woman in our Foreign Service, Mattie Sharpless. Ambassador Sharpless was a pioneer and groundbreaker, but sadly she was it, my one and only role model. And the question that I would ask of others over my career was: “Why?”

Why in the year 2000, a half-century after the American Civil Rights Movement, were we, and others, not better represented in our diplomatic corps? Why weren’t more of us the face of America abroad? Why did our department not showcase to the world the true melting pot of the United States? Unfortunately, no one had a good answer for me.

So I changed my “why” questions, which were accusatory, to: “Why not?” Those questions were more thoughtful, created dialogue and gave birth to a way forward.

Why not have a Foreign Service that truly represents the interwoven tapestry of so many ethnicities and cultures coming together for a common purpose? Why not reach out to young people from a range of different social and ethnic backgrounds, and get them excited about a career that would take them around the world helping bring about change? I continued to ask everyone, ad nauseam … why not?

Over the two decades that passed since I first attempted to enter the dynamic world of diplomacy, a renaissance of sorts has taken place. I believe the why-nots took center stage. Conversations were going on at the water coolers, in the corridors and in those now-mandatory meetings focused on change. People were talking, that word, “diversity,” was flexing its muscles throughout the U.S. government—and FAS was no longer a spectator.

I was one of those people at the water coolers, in the corridors, and the first to show up at the diversity and inclusion meetings. Now that diversity was to be the cornerstone of the new and improved structure that we were erecting for our future America, how were we to get the right people to the table? It wasn’t enough to set the table and prepare the meal if no one was there to partake of the feast.

Over my career, I’ve stood beside my colleagues, both domestically and abroad, telling of the small role I played in the diversity narrative, and the response has been tremendous. The emotional outpouring from young women with newfound confidence and clear direction for the future was extremely gratifying. At one assessment center, I was thanked by a young man for being an example of what is possible, just because of my presence.

The accolades, tears and compliments made my day, fed my ego and made me feel that change was brewing—but the impact was not long-lasting for them or me. Each Monday morning, I returned to my 9-5 (more like 7:30 to whenever), did my job, saddened by the fact that I did not have the bandwidth or a formal path forward for the young minds I had piqued.

That is, until now.

In the fall of 2021, under the leadership of newly appointed Administrator Daniel Whitley, the FAS Diversity Fellowship Program was created. This was a moral checkbox of the sort I referenced earlier. The FDFP is an intentional change that took place because it was time. Administrator Whitley, a former director of the FAS Office of Civil Rights, had worked throughout his career to amplify the voices of the fallen and correct obvious injustices. Fortunately for the agency, his perspective didn’t change with his newest title.

It took a village to craft an impactful program for Administrator Whitley to sign. Here’s how it happened.

Earlier in 2021, as I sat in Dubai doing the job I was assigned, I heard a rumor that our sister agency, the Animal and Plant Health Inspection Service, had just rolled out a fellowship program for their Foreign Service. They had figured out the answer to “why not?” and we had to follow! My fellow “ag avenger”—also known as Agricultural Attaché Lucas Blaustein—and I set out to determine how we could make this happen for FAS.

It wasn’t enough to set the table and prepare the meal if no one was there to partake of the feast.

Our amazing colleagues at APHIS, Glenn Germaine (APHIS management analyst) and Eric Coleman (APHIS White House Fellow) introduced us to Patricia Scruggs and Nijhier Lattimer at Howard University’s Diplomatic Fellowships division; and from there, the earth began to shake. The gentle rumblings of transformation took place, and it was time to present the proposal to FAS’ current civil rights director, Adriano Vasquez. He was receptive and willing to do what was necessary but needed more than just a notion.

The road to success was filled with a few potholes, starting with the fact that I lived on the other side of the world attempting to drive a program that had never been attempted previously. There were many sleepless nights, but anyone that knows me would say, “What’s new, Valerie; you never sleep anyway.” What was new was that the clock was ticking, and roadblocks were plenty. Fortunately, with fierce determination and the support of Brooke Jamison (FAS associate administrator), Mary Ellen Smith (FAS deputy administrator of foreign affairs) and Earnest Smith (FAS acting chief financial officer), an idea became a reality. Within a few months, the team had created a proposal that would change the future of the FAS’ Foreign Service … forever.

The FDFP will recruit outstanding candidates from across the country and include the following:

We have all been asked, at one point or another, what type of thinker we are: “glass half full,” or “glass half empty”? My response has always been that I am simply happy to have a glass. Our current environment still may not be ideal, fair or even transparent. We are confronted daily with news that disappoints and tries to break our spirits, but if we continue to hope, dream, aspire and persevere, all is not lost.

FDFP is the product of those of us who continue to get back up when we are knocked down. Through tears and with a grateful heart, I can confidently say that: The FAS Diversity Fellowship Program is a budding legacy. FDFP answers the question “why not?” FDFP is the word “diversity” being applied, carrying power and representing the cultural milieu of America.

As pathbreaking woman computer scientist Telle Whitney has said, “Diversity drives innovation—when we limit who can contribute, we in turn limit what problems we can solve.” The FDFP promises to help bring about a qualitative expansion of FAS’ problem-solving capabilities abroad. 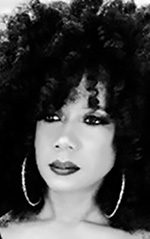 Valerie Brown, who currently serves in Dubai as the regional agricultural counselor, was instrumental in creating the USDA-FAS Diversity Fellowship Program. She continues to collaborate with the FAS Office of Civil Rights on diversity and inclusion programs. During graduate studies in agricultural economics, she worked for the U.S. Agency for International Development in Sri Lanka. She joined FAS in 1995 as a civil servant and entered the Foreign Service in 2001. She has served in London, Mexico City, Taipei, Shanghai and, most recently, in Washington, D.C., as the senior director of Asia operations at USDA. She recently received her life coaching certification, which she utilizes to empower women through the group she co-founded, “Real Women Wine.” 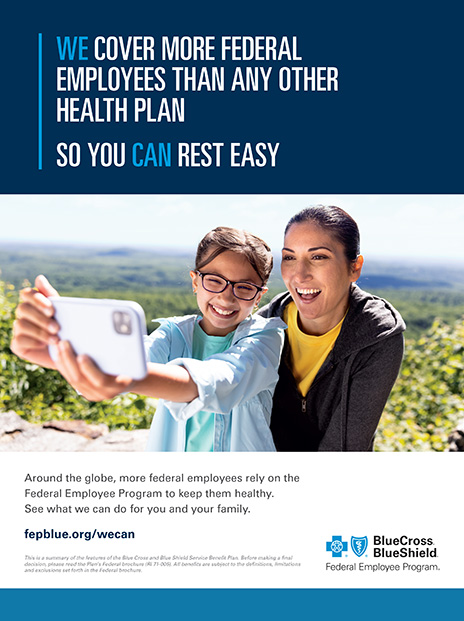 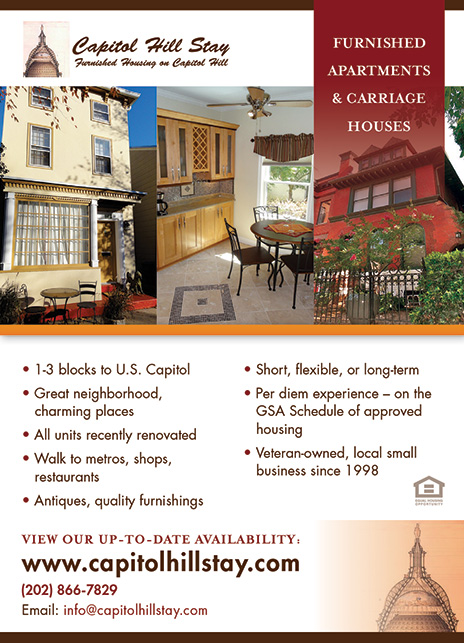