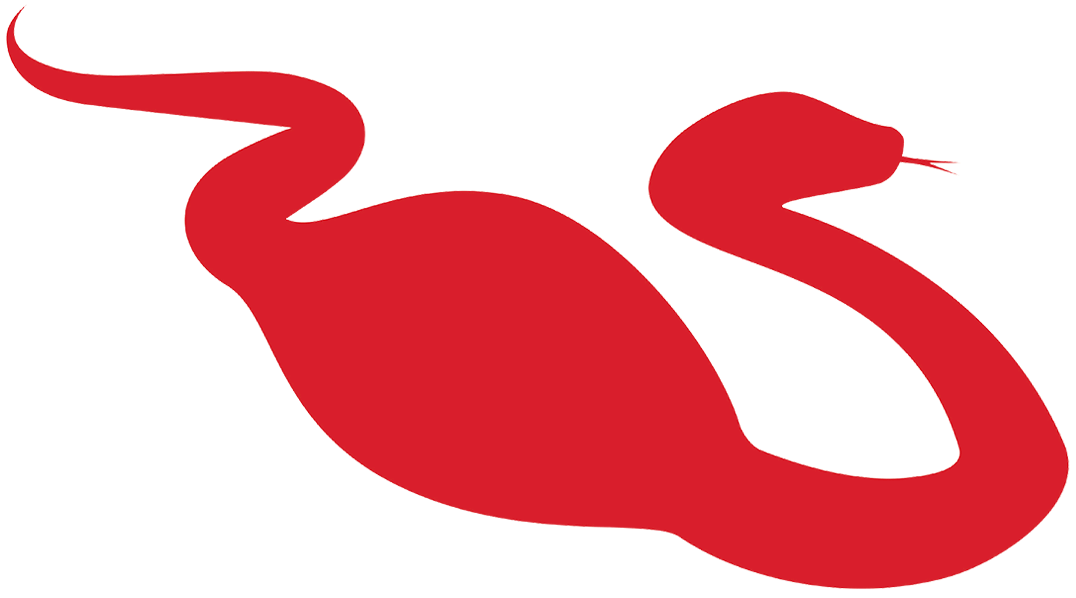 Many of us in the mid-level ranks of the Foreign Service at the State Department face a professional challenge. Admitted to the corps during the hiring surge, we are now suffering the fate of “the pig in the python.” Our large numbers have overwhelmed the Foreign Service promotion pathways, slowing movement through them to a crawl.

We are tenured and we’re no longer wide-eyed, but we probably don’t have much more responsibility than we did as junior officers. Moreover, we can expect to spend a significantly longer time at the FS-3 and FS-2 levels than has traditionally been the case.

If, like me, you are looking at the next decade as an abnormally long series of lateral moves until promotion, I’d like to offer a few tips, things that we can do ourselves to optimize our own professional development and at the same time help strengthen the Foreign Service.

As a band of Type-A overachievers, we know how important it is to be recognized for our efforts, but how much time do we put into keeping an eye out for the quiet, less visible contributions to the mission? While there is a wealth of information on general employee recognition, finding the unsung heroes can require a little more research and observation. Which processes run smoothly and why? Are the people doing the less “sexy” jobs like grants management, accounting, customer service and administrative support given their due?

Perhaps even more importantly, do your Foreign Service colleagues get the recognition they deserve? In a hyper-competitive, walk-on-water organization like ours, some genuine peer recognition can go a long way to boost morale and productivity.

Learn from Those with Institutional Knowledge

Locally employed staff, Civil Service members and contractors are essential to the functioning of the Foreign Service. During my tour in Managua, I learned more about the embassy from the senior custodian and motor pool supervisor than from anyone else in the mission. In the Bureau of International Information Programs, the Civil Service and contractors have served as a vital continuity mechanism despite frequent reorganizations.

We may complain about facing a promotion bottleneck, but what about our locally employed staff colleagues, who frequently face pay freezes, currency devaluation and other setbacks yet continue to support our missions around the world? Have you been to a locally employed staff association meeting? Do you know the names of the contracting companies that support your organization?

Until our organization focuses more on leadership, it’s up to the mid-level employees to improve things from within.

The mid-level years are the time to achieve mastery over the work of your career track, learn the art of “completed staff work” (see www.govleaders.org/completed-staff-work.htm), develop strong program management skills and practice leading teams. Straddling the boundaries between followership and leadership, while precarious at times, can also open new avenues for personal and professional development. Seeking an in-cone mentor, gathering peers in the same career track and helping locally employed staff members to understand the hows and whys of U.S. policy are all great opportunities to develop as an officer.

Are you the person that everyone wants to be a control officer or a site officer for visits and special events? Why or why not? How closely is your professional development following the language of the employee evaluation report precepts? Speaking of EERs, how many of the programs for which you were lauded on your past EERs are still in effect today?

A friend of mine retold an adage she’d heard from a Senior FSO: “The EER system doesn’t work, so all we can do is gossip to keep bad people from getting good jobs.” Organizations inevitably discuss individuals informally, as is the case at State; but employees can avoid the toxicity of gossip by asking thoughtful questions when negative chatter and speculation arises.

Better to try to understand and measure the perceived negative actions against State’s leadership principles and core values, than to descend into conversations that will hurt others. Avoid the “let me give you a call” moments (when employees do not want to put anything negative in an email) by constructively describing fellow employees instead of bashing them. If we must gossip, let us gossip about the great things that people are doing. Sure, it’s not as intriguing, but it will strengthen our organization.

In an organization that only requires three leadership courses, it is a vital imperative for grassroots groups to join forces and better the Service through peer-led discussions and case studies. Until our organization focuses more on leadership, it’s up to the mid-level employees to improve things from within.

Find peers who also want to make the department a better place to work. Go beyond the brown bag and seek to challenge each other professionally. Measure your discussions against the department’s new leadership principles, and hold your supervisors accountable to the organization. It’s okay to express a healthy sense of outrage in the face of egregious offenses such as yelling at employees, practicing “kiss up and kick down” and spreading “D.C. doesn’t care about us” apathy, among others.

This trio can seriously compromise the Service. The harm of yelling is obvious; kiss up, kick down is more subtle, but still a tremendous problem and one that many feel sheepish to even identify, much less fight against. And “D.C. doesn’t care about us” can bring entire missions to their knees (conversely, an empowered officer who fights against that mentality can really shake things up).

We may complain about facing a promotion bottleneck, but what about our locally employed staff colleagues, who frequently face pay freezes, currency devaluation and other setbacks?

Targeting these behaviors may seem a bit edgy, but we need to be that way if we want to encourage the healthy sense of ownership for the State Department Foreign Service for which I argue.

In the Air Force, when someone crossed the boundary of our core values, we were encouraged to stand up and say, “Not in my Air Force!” This notion, probably borrowed from the Marine Corps, gave us all a sense of ownership in the organization.

The State Department’s core values are as follows:

Loyalty: Commitment to the United States and the American people.

Character: Maintenance of the highest ethical standards and integrity.

Community: Dedication to teamwork, professionalism and the customer’s perspective.

Diversity: Commitment to having a workforce that represents the diversity of America.

When someone betrays them, we should not be afraid to say, “Not in my State Department!”

As State continues to develop its culture of leadership, we should look at the bulge in the python as rippling core muscles of human capital—an unprecedented peer network poised to lead by example in honing a profession of diplomacy which values every member of the organization. I sincerely hope that these ideas inspire productive discussion. 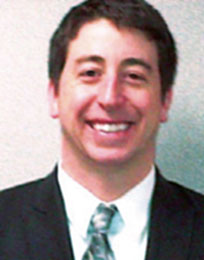 John Fer joined the Foreign Service in 2009, and has served in New Delhi as a consular officer, in Managua as cultural attaché and in International Information Programs at the State Department as a regional policy officer. Presently, he covers Russia as a public diplomacy desk officer at State.