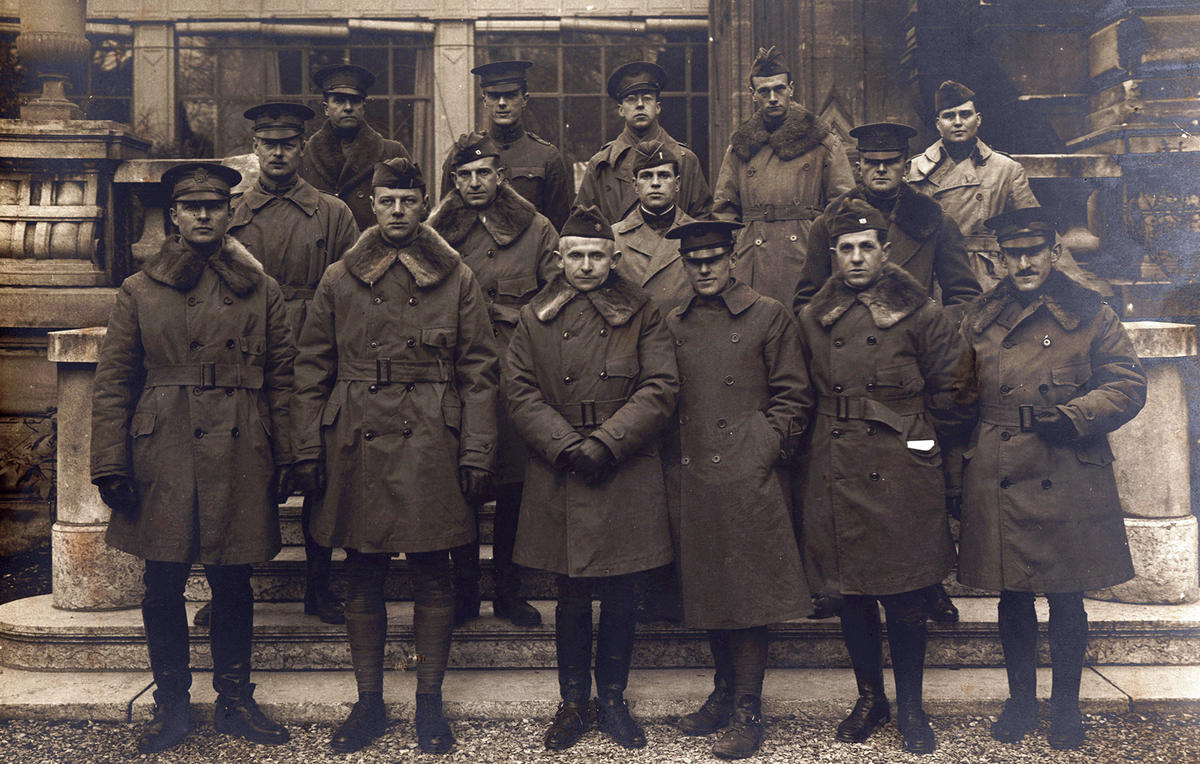 1776: First American Courier.
On July 10, 1776, four days after the Declaration of Independence was proclaimed, the Continental Congress commissions the fi rst diplomatic courier, Captain Peter Parker, as commander of the U.S. sailing brig Dispatch to carry sensitive correspondence to France.

1776-1914: Dispatch Agent System.
For nearly 140 years, the U.S. Department of State uses “bearers of despatch” (the spelling at the time) and forwarding agents to move sensitive documents. Bearers are trustworthy American travelers, including lawyers and merchants. Forwarding agents arrange deliveries via payments to ships captains.

1851: First Female Bearer of Despatch.
In 1851, Matilda Frye, traveling with her lawyer husband, becomes the first female bearer of despatch when the U.S. minister in Lima hires her to carry a newly signed treaty from Peru to the United States.

1900-1912: Bilateral Agreements on Diplomatic Pouches.
As the United States begins to assume a more global role, the Department of State negotiates more than 25 bilateral agreements to allow for the unimpeded exchange of diplomatic pouches.

1917: “War to End All Wars.”
On April 6, 1917, the U.S. Congress declares war on the German Empire. With the United States no longer neutral, the Department of State requires more secure and reliable ways to move documents.

1917: Marine Couriers.
In October 1917, at the request of the U.S. Secretary of State, the Navy assigns nine U.S. Marines to courier duty. The noncommissioned officers receive diplomatic passports, wear civilian clothes and cover three routes in Europe, later adding an East Asia route. Amidst the Russian Revolution, four Marines carry dispatches into St. Petersburg, where they quickly assume duty to supplement embassy security. The success of the program leads to a demand for more Marine couriers, but Marine Corps commanders push back. 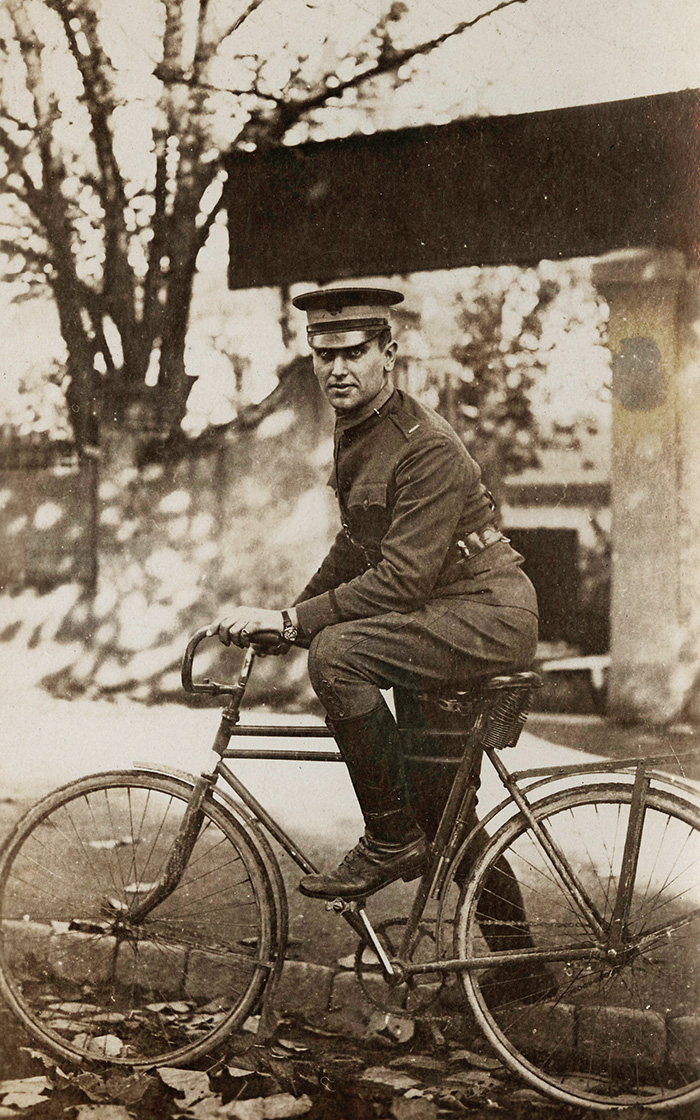 An American courier on his bicycle in 1919.
U.S. Department of State / Diplomatic Security Service

1919: Silver Greyhounds Disband.
After the signing of the Treaty of Versailles, the U.S. Army’s Silver Greyhounds disband and return to civilian life. The Department of State, however, continues to employ civilians, as well as U.S. Marines, as diplomatic couriers until 1920.

1920s-1930s: Understaffed and Overworked.
Always understaffed, courier services periodically disband and restart throughout the 1920s and early 1930s. During the Great Depression, the department briefly eliminates courier services altogether. President Franklin D. Roosevelt reinstates the service in 1934, and couriers have served continuously ever since.

1941: Washington Headquarters and First Chief of Couriers.
With the growing diplomatic pressures of World War II, the Courier Service establishes its first office in Room 109 at the original Department of State site (the Old Executive Office Building, now the Eisenhower Executive Office Building). Edwin Schoerlrich, a Foreign Service officer, becomes the first “Chief of Couriers,” the first central head for the group since Amos Peaslee more than two decades earlier. The Courier Service faces a workload explosion due to the deteriorating global situation.

1941-1945: Collaboration Between Civilian and Military Couriers.
U.S. entry into World War II brings a high level of cooperation and overlap between diplomatic and military couriers, with military personnel frequently assigned to support the Department of State.

1945-2004: Long-Haul Transport by Military.
Longstanding cooperation between the Courier Service and the U.S. military for the delivery of classified pouches continues after World War II. The U.S. military courier services provide “long-haul” trunk-line movement of diplomatic pouches, transferring them to the civilians in the Diplomatic Courier Service for delivery to the final destinations. This arrangement continues until 2004.

1947: Back to Civilian Operations.
With the end of World War II, military officers detailed for courier duty are gradually discharged. By 1947 the Diplomatic Courier Service is again an all-civilian operation, although it works closely with military counterparts.

1950s-1960s: Front Lines of the Cold War.
Amid growing Cold War tension, diplomatic couriers become symbols of superpower intrigue as they carry sensitive documents around the globe and across the Iron Curtain. Movies and TV shows depict them as dashing secret messengers eluding foreign spies through exotic capitals.

1955-1956: First Black Couriers.
The Diplomatic Courier Service is ahead of many U.S. government organizations in racial integration. Nathaniel Ragsdale, an African American, enters service in July 1955, followed by Enoch Woodhouse in March 1956.

1966: Operational Expansion to West Africa.
With the growing number of newly independent African nations, the Department of State moves away from reliance on the Military Courier Service’s Europe-focused network and establishes direct courier routes from Washington, D.C., to West Africa, cutting average transit times by 50 percent.

1968: Hiring Practices.
“Although there is nothing to stop them [women] from applying,” a chief courier of the era explains, “none have ever made serious applications.” Applicants have to be single and between the ages of 21 and 31. They are required to remain single for the first year of their two-year tour of duty. Only 11 of the 79 current couriers are married, and family problems are a significant factor in retention. 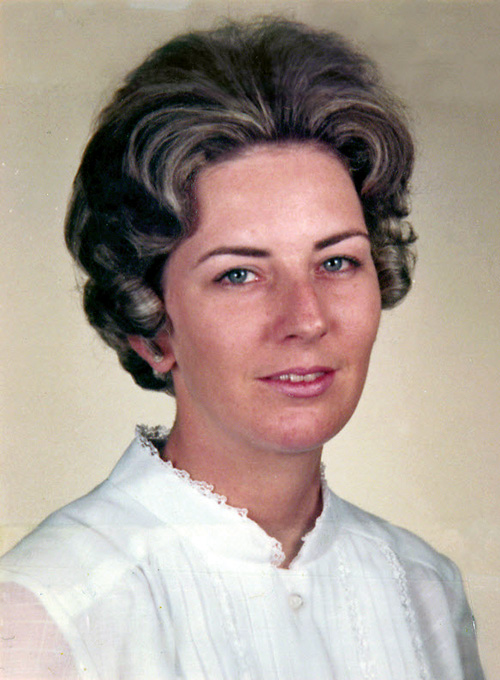 1992: “Hub and Spoke” System.
The Courier Service begins establishing additional hubs around the world so that individual couriers can make brief visits to one or two sites at a time instead of lengthy multi-nation trips from the three regional divisions. By 1999 there are hubs in Miami, Manama, Seoul, Pretoria, Abidjan and, for several years, Helsinki.

2018 and Beyond: Current Courier Operations.
Today the Diplomatic Courier Service operates regional divisions in Washington, D.C., Bangkok, Frankfurt and Miami, with hubs in Seoul, São Paulo, Manama, Dakar, Abidjan and Pretoria. There are approximately 100 couriers, about 25 percent of them female. As they have done ever since the founding of the nation, diplomatic couriers continue to oversee the movement and delivery of sensitive pouches and materiel to U.S. embassies and consulates around the world.

This timeline was assembled by Vince Crawley, a public affairs writer with the Bureau of Diplomatic Security from 2014 to 2018. For more on the history of the Diplomatic Courier Service, see https://www.state.gov/m/ds/about/c77947.htm. Follow DSS on Facebook and Twitter and Flickr.