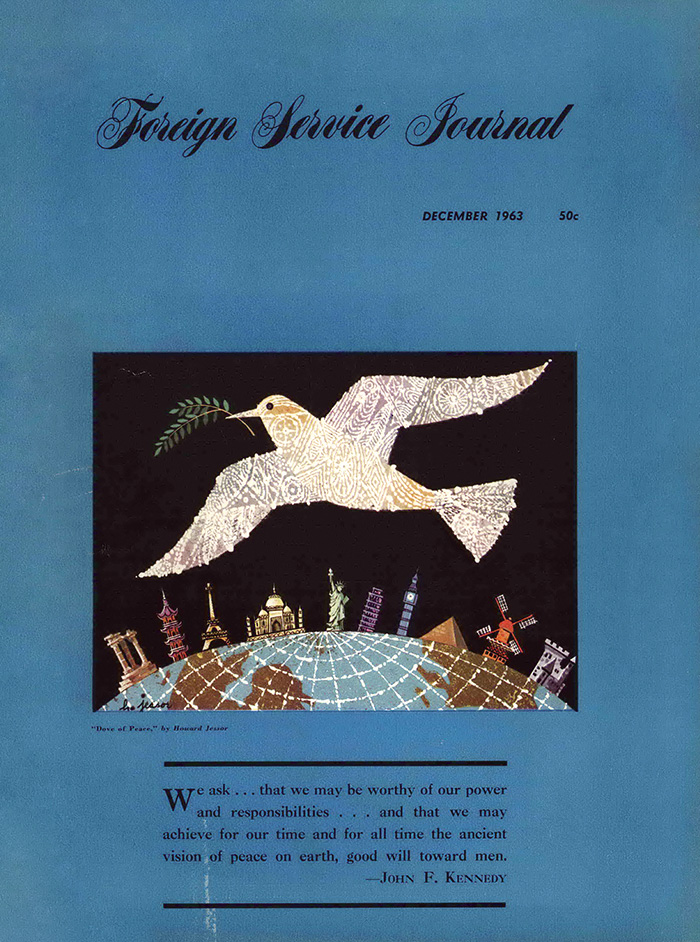 There is no doubt that discrimination in one form or another against racial and religious minorities exists in virtually every country in the world. It is precisely because the United States is trying to make meaningful not only its pledges to the Charter, but also its declarations of principle in the Constitution and in the Declaration of Independence, that this country occupies the spotlight on this issue.

The Carter administration has just taken office, and is now looking to make human rights a central concern in its conduct of foreign policy.

A policy of human rights, like a policy which seeks to delimit “aggression,” knows no natural limit. But if a policy geared to the protection of human rights is to be selective, how is the selection to be made?

Whether considering quiet diplomacy or public confrontation, linking human rights to other conditions in Africa has proven to be a delicate challenge.

Why Bother about Human Rights?

by Sandy Vogelgesang, May 1980

Some have belittled campaigns to emphasize human rights as “moralistic crusades,” yet there are many legal, cultural and pragmatic incentives for taking a strong stand for human rights. 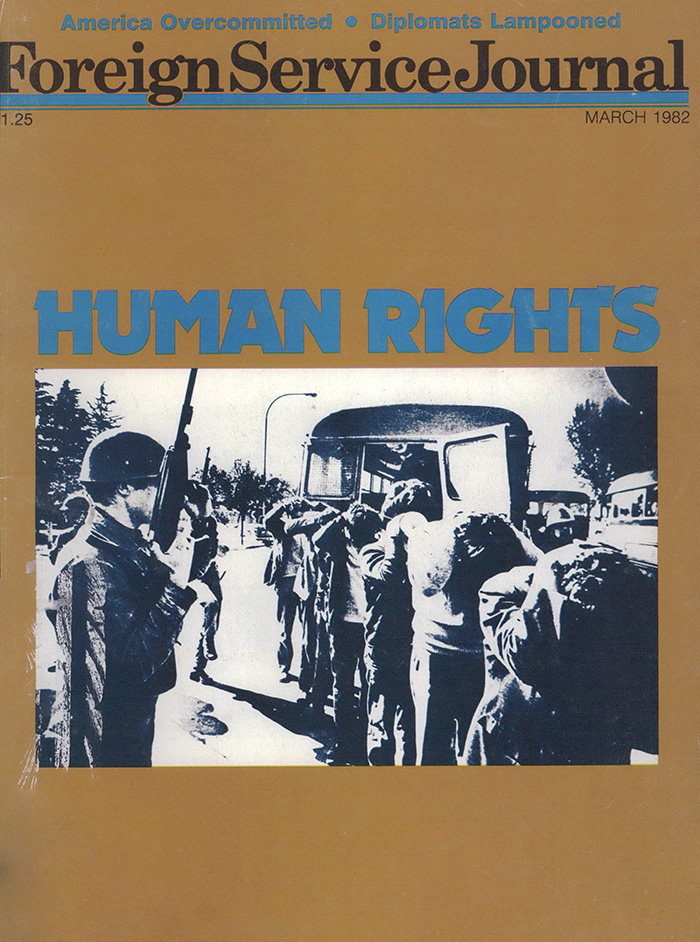 The Reagan administration needed to do more than fill a position that had been vacant for nine months. The disdain for human rights that the administration had brought to Washington in January failed, if not as policy, then as politics. 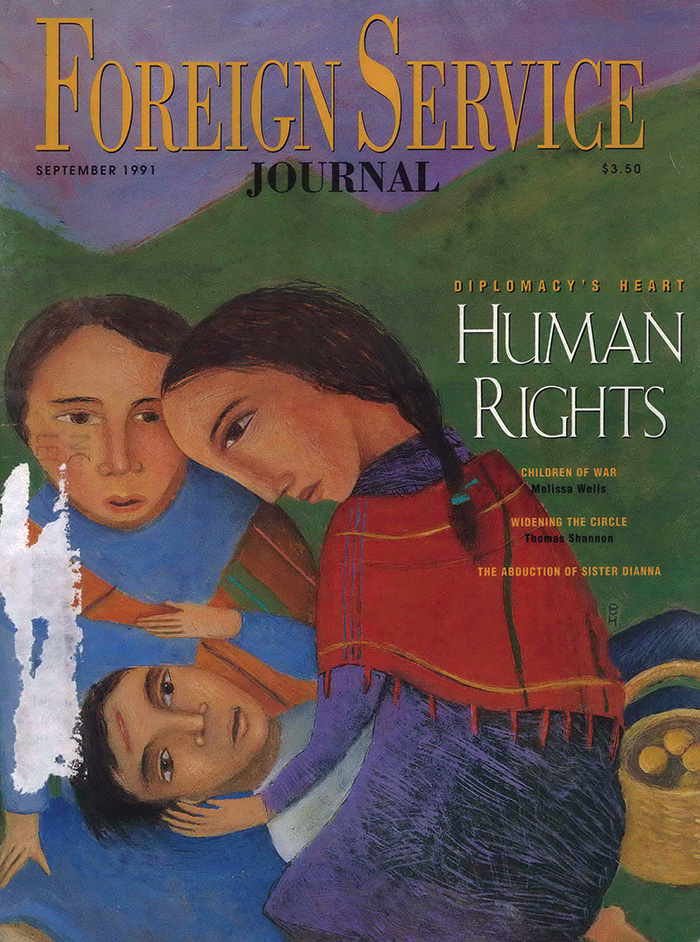 We are living through a period of quiet but profound change in the international human rights agenda, which will post new diplomatic challenges to the United States. While the principal human rights issue of the 1980s—political repression—will remain our primary human rights concern through this decade, several new issues have emerged that do not easily fit into our traditional understanding of human rights.

State’s annual human rights reports have been susceptible over time to faddish public and congressional preoccupations, and to changing Executive Branch criteria.

Michael Novak, who served as the U.S. Representative to the United Nations Human Rights Commission, discusses what it’s like to defend human rights at the U.N.

The Feminization of Human Rights 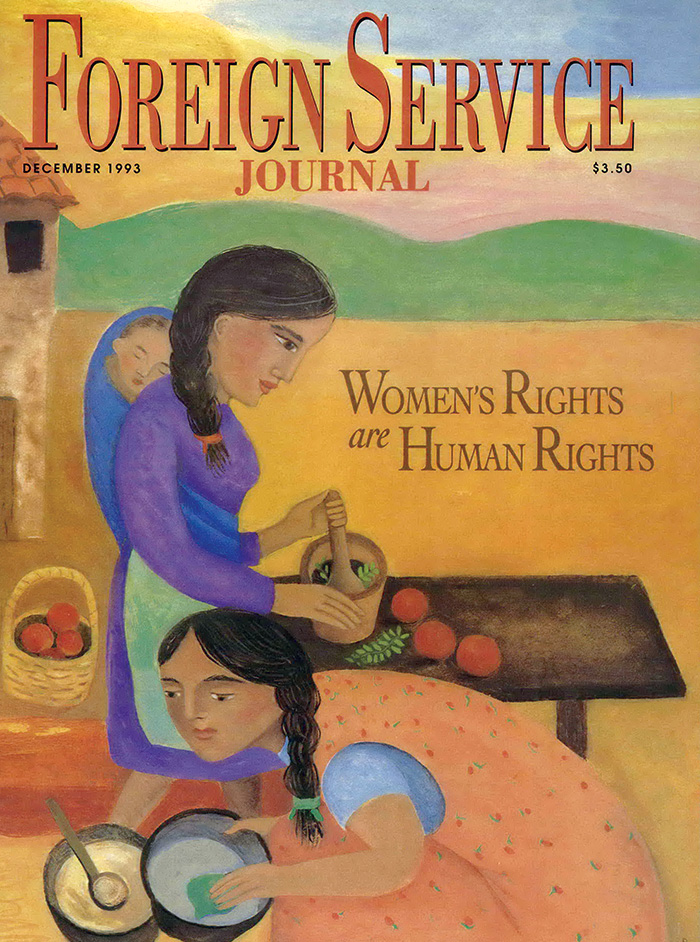 The Saga of Harry Wu

When Harry Wu decided to return to China to continue investigating human rights abuses, little did he know his arrest would turn into one of the great human rights dramas on the world stage.

Is the Human Rights Report worth the trouble? It portrays the U.S. as Uncle Scold or Global Nanny. It deserves grudging respect for its longevity and for its role in international discussion of human rights, but it has become an increasingly heavy burden for the State Department.

American Diplomacy and the Death Penalty

For a country that aspires to be a world leader in human rights, the death penalty has become our Achilles’ heel.

There is no question that the prisoner abuse scandal hurt America’s reputation. But the Bush administration has pushed forward with efforts to expand the U.S. human rights agenda, and enjoyed some successes. 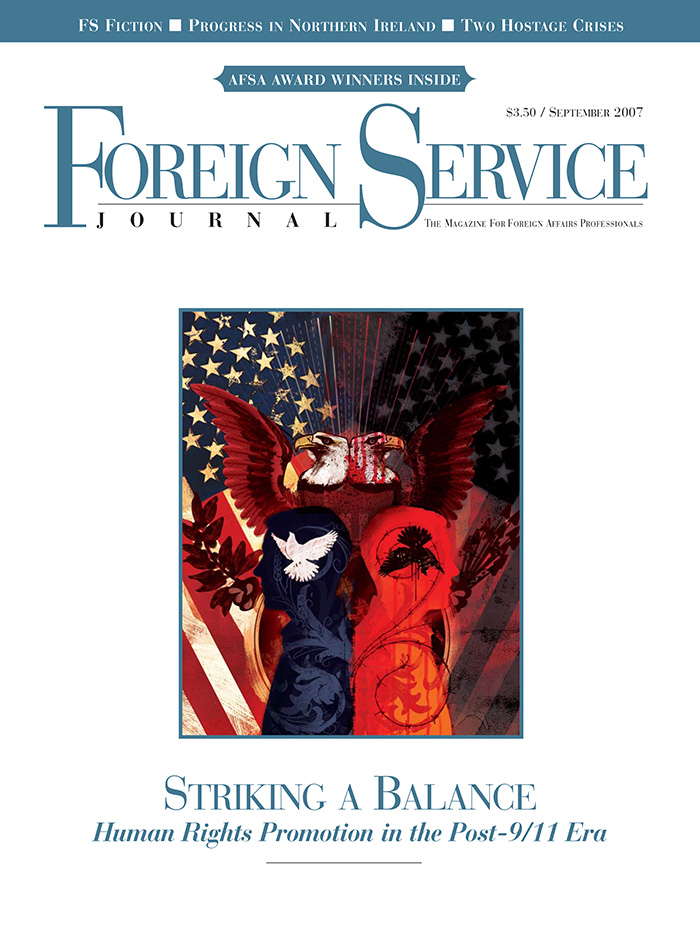 The U.S. reputation for integrity, just behavior and leadership in upholding global standards is at a low point. How can it be restored?

Developments in China offer new opportunities to reframe the approach to bilateral discussions of human rights.

A Human Rights Dialogue with Congress

Policymaking on human rights issues is sometimes hindered by poor relations between State and Capitol Hill. Fortunately, there are ways to improve cooperation.

Though for the past several decades there has been a clear bipartisan consensus for promoting human rights and democracy abroad, and many members of the Foreign Service are called to diplomatic work because of their interest in human rights, the management structure for human rights work at the State Department does not reflect this mandate and tends to disempower those who pursue it. 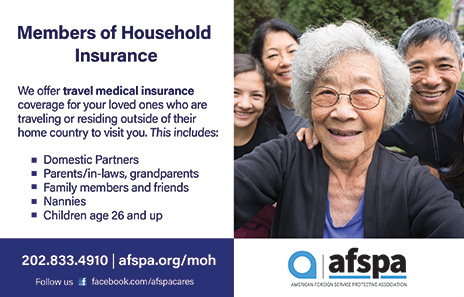