The Lure of the “Painful Childhood” 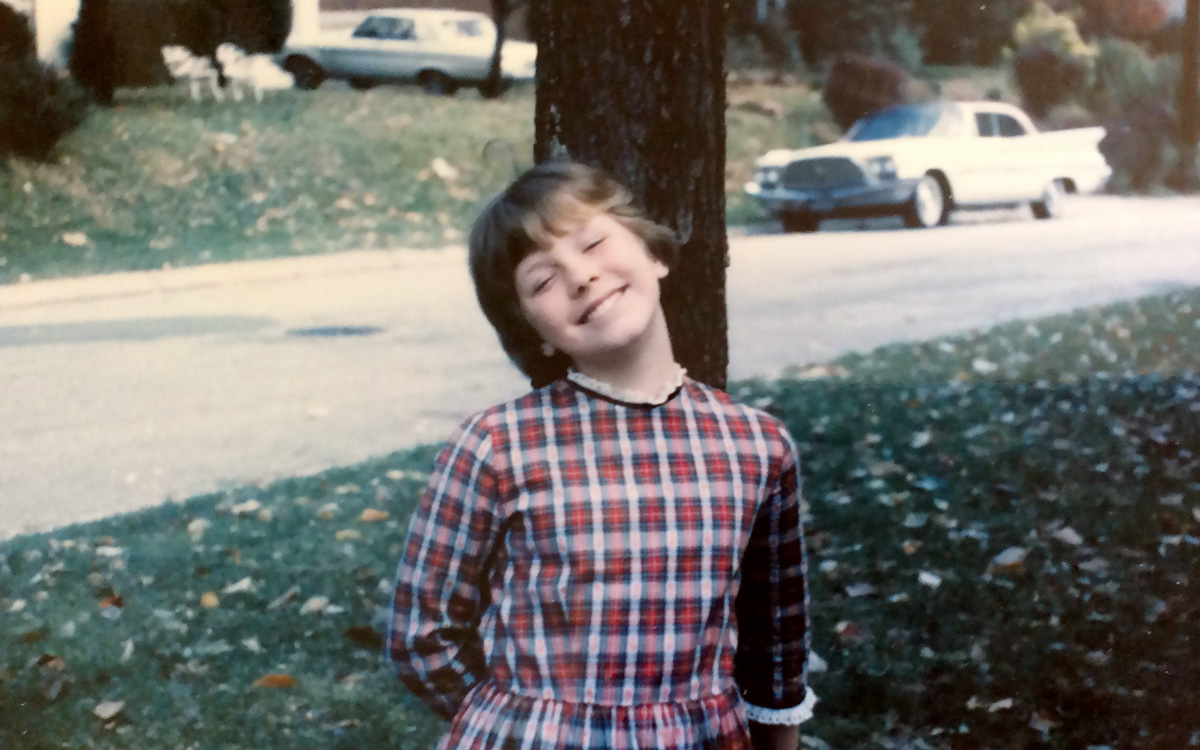 The author, age 11, poses for the camera in Bethesda, Maryland.
Courtesy of Louisa Rogers

I’m 8 years old, trying to focus on what my tall, lanky fourth grade geography teacher, Mr. Brow, is saying. Suddenly, apropos of nothing, I erupt into noisy sobs. This marks my first day in a new school (the bilingual Colegio Americano) and a new location (Quito, Ecuador).

All the kids stare at me. Mr. Brow frowns, obviously concerned. I can’t explain it myself, though this is hardly the first time I’ve started sobbing for no reason in class. I’ve been breaking down during the first week in a new school ever since kindergarten. And by age 8, my young self has had plenty of opportunities, because I’ve already attended schools in Budapest, Buenos Aires, and now Quito—all postings where my diplomat father was assigned.

Every year, I dreaded the first week of school, hoping desperately I wouldn’t embarrass myself with another meltdown. The pattern seemed inevitable, something outside my control. But I finally outgrew it before my father’s next posting to Washington, which was fortunate, because moving from funky Quito to suburban D.C. was hard enough—even without breakdowns.

Attending sixth grade at Radnor Elementary in Bethesda was my first school experience on U.S. soil, and it was the biggest cultural change in my life. My clothes were wrong, my hair was wrong, I was wrong. Being a year younger than my peers—a side effect of leaping from country to country with incompatible school calendars—didn’t help.

I’ll never forget my first day there. During recess, my classmates played a game called Greek Dodge. I didn’t have a clue what the game was about, but I gathered the goal had something to do with sticking close to your team and running around in a shapeless mass. I was trying to merge with the other kids, unseen, when a ball came out of nowhere and hit me so hard, my eyes teared up. Later I learned it was a skinny punk named Danny who had walloped me.

Bad start to a hard year. Sixty years later, I still consider Bethesda my hardest “posting.” And that wasn’t the half of it. By the time I graduated from high school, I had gone to four more schools. Clearly, my family’s itinerant lifestyle wasn’t easy for me.

Not surprisingly, as a young adult I felt my childhood was wounded; but that was in the ’70s, when no one I knew thought they’d been happy in their youth. Instead of playing soccer or going to bars after work, my peers and I spent our free time in encounter groups and gestalt therapy, merrily blaming our parents for what we considered our “traumatic” childhoods.

It took decades, but gradually my perspective on my childhood changed. I began to see that the challenges I’d faced growing up had helped me become resilient.

A few years ago, in London, while browsing the memoir section in Waterstones, the British equivalent of Barnes and Noble, I noticed an entire shelf labeled: Painful Childhoods. Staring at the label, I burst out laughing—it captured the age perfectly. In our modern culture, the lure of the painful childhood is powerful. I should know, having spent 20 years there.

As the years passed, my lens kept changing. How I view my childhood at 70 is different than at 40, which in turn was different than at 20. Today I look back on myself as a reasonably happy, carefree girl. I’m even in close touch with a few Radnor students (not Danny, though!).

But who knows? When I’m 80, I may feel differently. My father, exactly 30 years older than me, turned 101 last month. If I live anywhere near as long as he has, I’ll have plenty of time to change my mind again—and given my history, I probably will. 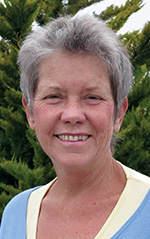 Louisa Rogers is a writer and leadership coach who divides her life between Eureka, California, and Guanajuato, Mexico. The daughter of Jordan Thomas Rogers, who served as a Foreign Service officer between 1947 and 1975, she was born in a Chevy sedan outside what was then National Airport (now Ronald Reagan Washington National Airport). She grew up in Hungary; Argentina; Ecuador; Bethesda, Maryland; and Pakistan. An expanded version of this piece appeared on the Unity Magazine website.