The Ongoing Battle of the Budget 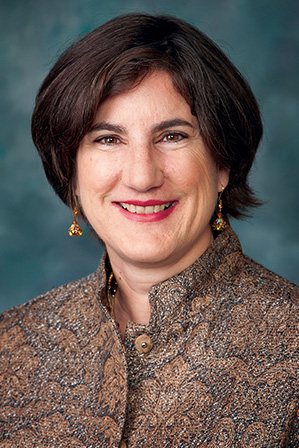 When I last wrote, we expected that one of two things would happen with the Fiscal Year 2018 budget. Either the caps set by the Budget Control Act of 2011 would not be lifted, and the final budget would be a compromise between the Senate and House cuts; or the caps would be lifted, and there would be money available to increase our budget.

Indeed, you could feel a change in the air on the Hill. Members and staff moved from being proud of having reduced the administration’s cuts to starting to talk about fully funding the foreign affairs account.

On Feb. 9, congressional leaders agreed to lift caps on both defense and non-defense spending for FY 2018. However, the agreement also included a line cutting funding for Overseas Contingency Operations by nearly $9 billion.

Because OCO made up approximately a third of State’s overall budget last year, this cut would have a dramatic impact unless the money is restored to our base. We are thus poised between the potential for great news or for significant cuts to the FY 2018 budget.

As I write, congressional leadership has not yet decided the total amount each agency will receive; once they do, appropriators will be able to finish the FY 2018 budget. They would like to do so before the continuing resolution expires on March 23, but another continuing resolution might be necessary.

Members and staff moved from being proud of having reduced the administration’s cuts to starting to talk about fully funding the foreign affairs account.

Distinct from appropriations, authorization bills spell out the vision and policies to be financed. The Senate Foreign Relations Committee passed an FY 2018 authorizations bill, which has not reached the floor of the Senate.

The House Foreign Affairs Committee then started to write its own bill, based on the Senate bill. Action there has paused, even as talks start about an FY 2019 bill. The long-term goal of many on the Hill is to make the State authorizations bill as comprehensive and effective as the defense authorizations bill.

Most encouraging to us are the expressions of support we are seeing. In last month’s Foreign Service Journal, you read a terrific article by Sen. Lindsey Graham (R-S.C.) calling for a national conversation about the U.S. role in the world. On p. 13 of this issue, you’ll see a piece co-written by Senators Dan Sullivan (R-Alaska) and Chris Van Hollen (D-Md.) explaining why they formed the Senate Foreign Service Caucus.

Meanwhile, 1,215 veterans and 151 retired flag officers have already written congressional leaders to oppose the cuts the president has proposed in the FY 2019 budget.

Friends like these give us hope that, over the long run, we will emerge from these years of crisis with a renewed vision for U.S. leadership and a clear understanding of the importance of diplomacy and development. 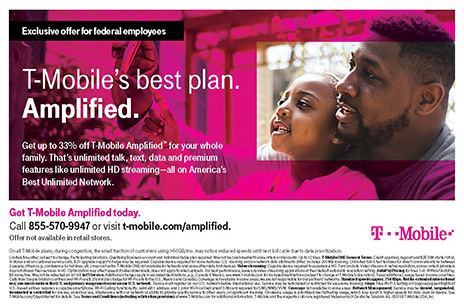