Over the Finish Line: Winning Strategies for a Successful Visit

The Foreign Service Journal > September 2016 > Over the Finish Line: Winning Strategies for a Successful Visit

Advance planning and sustained initiative from mid-level officers who own their ideas are the keys to a fruitful high-level visit. 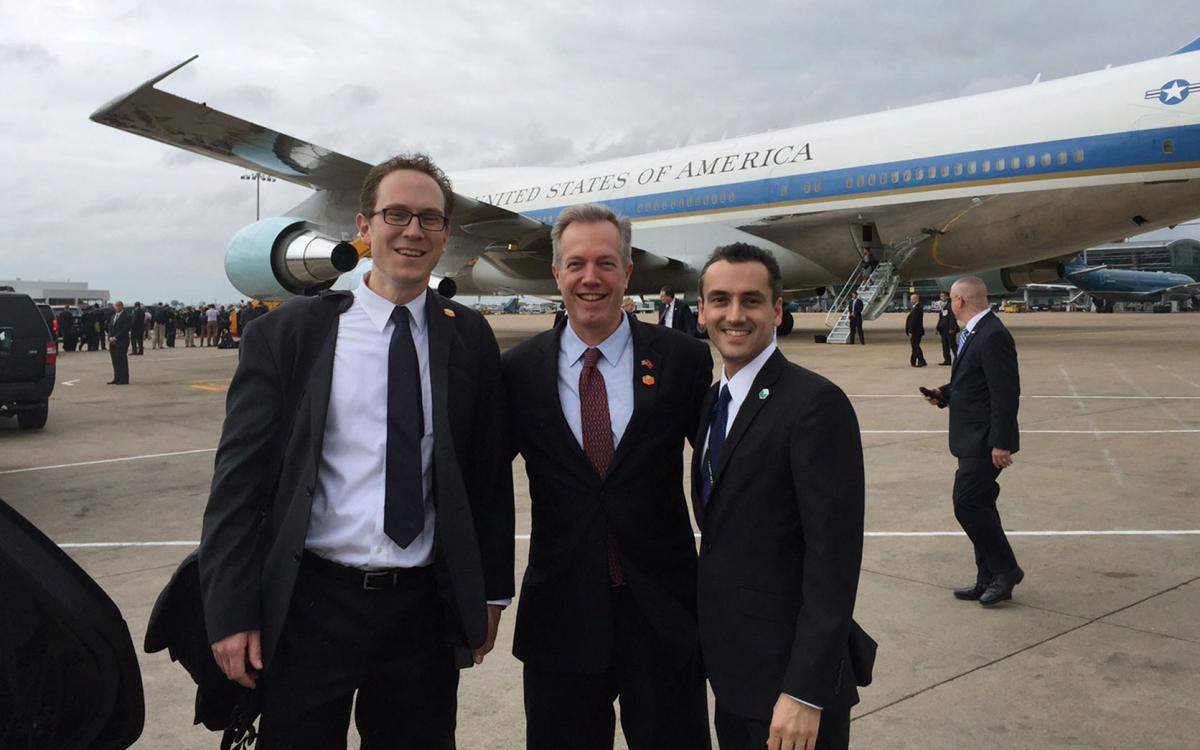 U.S. Ambassador to Vietnam Ted Osius, center, with Scott Kofmehl, left, and Alex Titolo at the Hanoi airport to receive President Barack Obama on May 24.
Courtesy of U.S. Embassy Hanoi

One of my mentors, Ambassador (ret.) Cameron Hume, said it was crucial to develop strategies far in advance in order to bring concrete accomplishments over the finish line during a senior-level visit. Anything worth doing takes time, serious effort and an investment of intellectual capital, he said. Mission Vietnam began hearing of a possible presidential visit a year before it actually took place, so we decided to put Ambassador Hume’s theory to a test.

At a country team workshop precisely a year before the visit, we began to envision what actions —I like to call them “joint endeavors” as opposed to “deliverables,” because they involve both partners—would truly move U.S.-Vietnam relations to the next level. Communist Party Chief Nguyen Phu Trong has noted that when our two countries engage in practical activities together, we build trust, so at least at the top-most level of Vietnam’s hierarchy there was support for a “joint” approach. We concluded internally that a visit would allow us to deepen relations in five areas of engagement: joint prosperity; educational collaboration; environment, science, technology and health; security; and governance.

The party chief’s visit to the United States and Oval Office meeting with President Barack Obama in July 2015 greatly boosted our chances of success, because it gave our partners in Vietnam’s leadership much more room for collaboration with us. At another workshop in October 2015, we decided to be ambitious, and settled on 12 concrete “joint endeavors” to pursue as a mission. We assigned action officers to each, challenging them to develop strategies that would bring their actions over the finish line in time for a possible presidential visit. 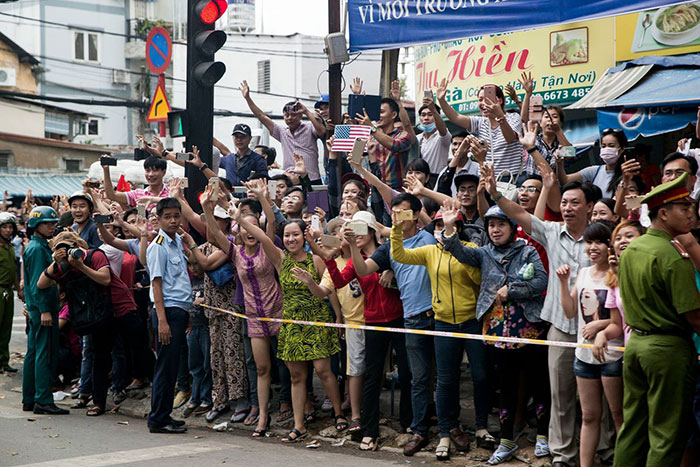 In most cases, other U.S. agencies had a leading role providing budget or policy guidance, and their role in these endeavors was invaluable. Throughout the mission, our action officers had the responsibility to take ownership of their issues, keep the country team updated and be constantly on the lookout for opportunities to further the initiative, as well as for bureaucratic obstacles that could sink it. They were responsible to the country team for ensuring success. They became our experts and my chief advisers on how to achieve our goals. When State and another agency don’t agree on an aspect of the visit—especially if it’s a presidential visit—the National Security Council plays referee. In this case, all agencies involved were on the same page.

In the field of joint prosperity, second-tour Foreign Service Officer Joe Narus took the lead on demonstrating U.S. readiness to assist Vietnam in implementing its commitments under the Trans-Pacific Partnership trade agreement, particularly regarding workers’ rights, environmental protection and intellectual property rights. Working closely with the U.S. Agency for International Development, he pulled colleagues together to brainstorm, drafted a strategy linked to a timeline and reported to the country team each week on progress achieved. He deployed senior officials regularly to engage counterparts, host events with private-sector partners and continually reviewed and revised his strategy. We contributed to and were guided by Joe’s vision.

In the security realm, mid-level FSO Adam Davis pursued three courses of action: a maritime security assistance package, an enhanced humanitarian assistance and disaster relief access arrangement for the Pacific Command, and training for Vietnamese peacekeepers. As most of Vietnam’s military leaders fought us during what they call the “American War,” we had to overcome deep suspicions. The pol-mil cluster led by our defense attaché served as a weekly forum for debate and refinement of strategies, and Adam also updated the country team regularly.

In the field of education, our intrepid desk officer, Jillian Bonnardeaux, dusted off a Peace Corps agreement that many people had tried to complete during the past decade or so. Working with Vietnam’s embassy in Washington, Bureau of East Asian and Pacific Affairs leadership and our embassy team, she corralled lawyers and kept the negotiations moving. Simultaneously, we worked to support the launch of Fulbright University Vietnam, the country’s first private, nonprofit, independent university, based in Ho Chi Minh City. While an independent team conducted negotiations with Vietnamese authorities, our consulate general team, led by Public Affairs Officer Alex Titolo, provided critical support. 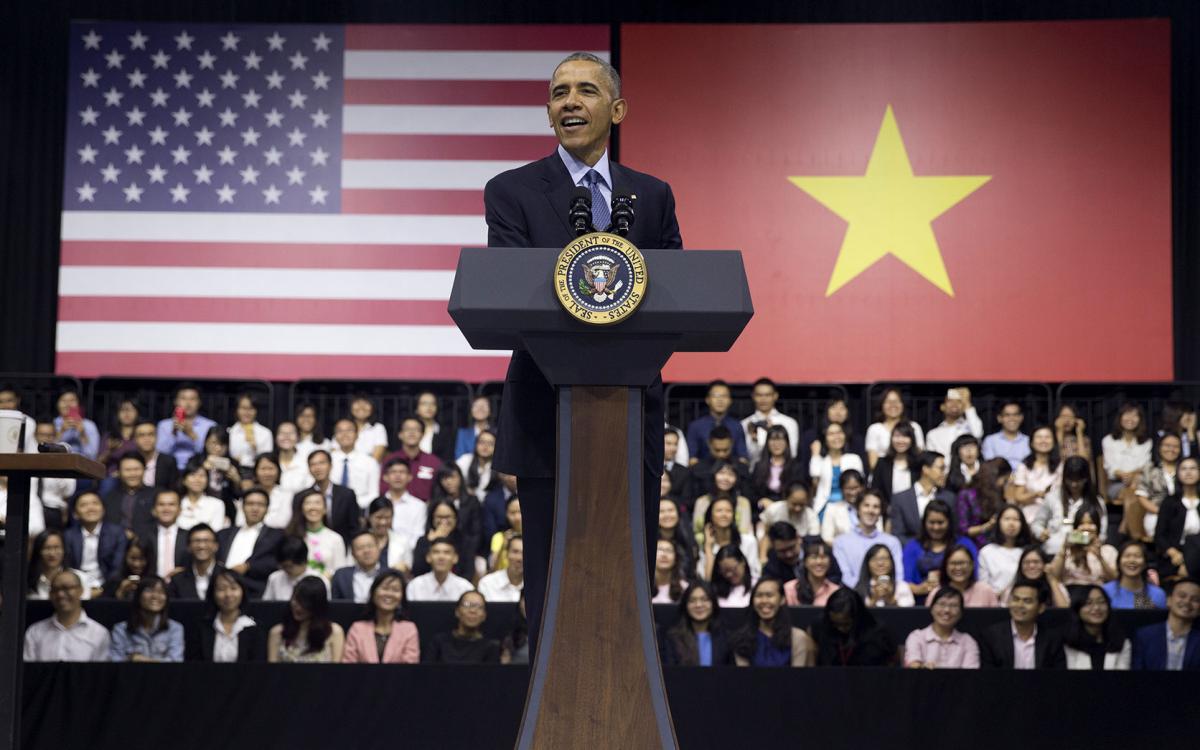 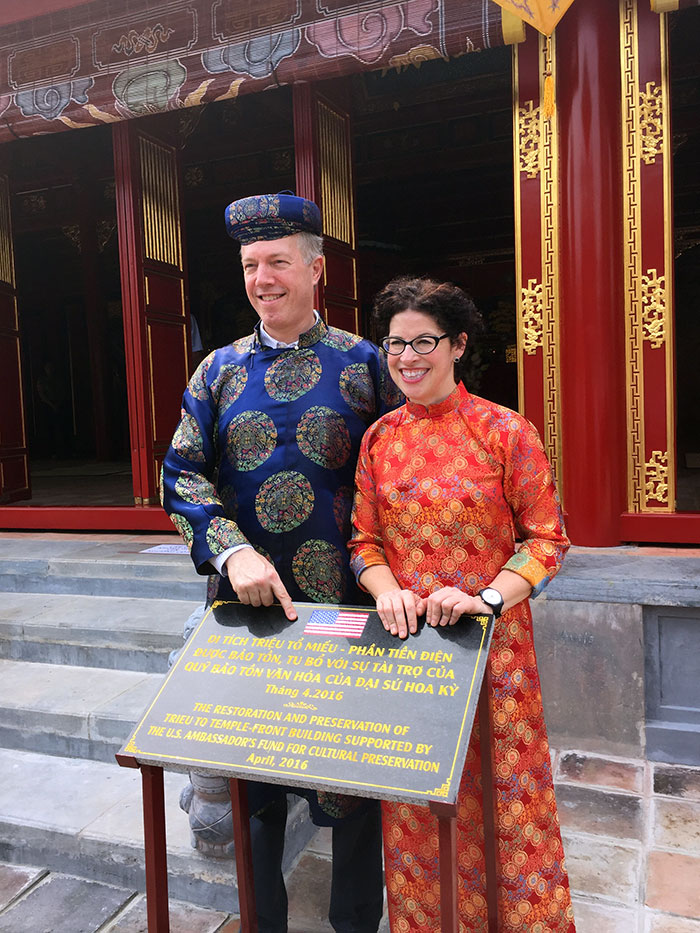 By the beginning of 2016, we had developed 12 complete strategies for our joint endeavors, and our mission action officers backed up by teams owned each one fully. Deputy Chief of Mission Susan Sutton, Consul General Rena Bitter and I helped coordinate efforts, but each joint endeavor team implemented its strategy with minimal guidance from above. We received generous support from colleagues and leaders at State and the White House, and that support grew over time, bolstered by a series of high-level visits preceding the “Big Visit.”

From January onward, former Vietnam Desk Officer Scott Kofmehl helped orchestrate our efforts from his new perch at the National Security Council. With NSC Asia in the lead, the White House took our ambitious agenda for the visit and made it more ambitious, pursuing strategies to address the toughest remaining war legacy issues: dioxin clean-up and fully removing a ban on arms sales that had been imposed in the mid-1960s.

Joe, Adam, Jillian, Alex, Scott and many others saw their hard work bear fruit when Pres. Obama made his historic visit to Vietnam in May 2016, accompanied by the Secretary of State, U.S. trade representative, national security advisor, three members of Congress and a thousand others. Our teams brought an astonishing 20 joint endeavors over the finish line—from all five areas of engagement identified a year earlier—during the action-packed visit. Many agreements were concluded at the 11th hour; in fact, three cited in the two presidents’ joint statement as completed were actually signed the day after the official meetings.

Pres. Obama spoke to Vietnam’s citizens in an address whose impact will be felt for many years. He engaged young people and entrepreneurs in ways that inspired and empowered the Vietnamese. Because we had laid the groundwork, our team—in Hanoi, Ho Chi Minh City and Washington—provided substantive accomplishments to strengthen the president’s words and interactions during his three-day visit.

Mid-level officers designed and implemented strategies that involved an accurate diagnosis of the challenge, including a realistic assessment of the obstacles to success; clear policy goals that helped keep both governments moving in the same direction; and a set of coherent actions linked to a timeline. They conducted “SWOT” (Strengths, Weaknesses, Opportunities and Threats) analyses on each strategy. Teachers and practitioners of strategy recommend this approach, and our officers and their teams showed that it works.

These officers also learned to be opportunistic, to seize moments to engage higher-ups to advance their strategies. They did not wait for instructions, but rather owned their ideas and took the initiative to turn them into concrete accomplishments that were fueled by, and in turn enhanced, a visit from the president of the United States. Amb. Hume predicted—and we have shown it to be true—that officers who taste what it’s like to design and implement a strategy are changed by the experience. They will never again settle for less than taking their ideas over the finish line. 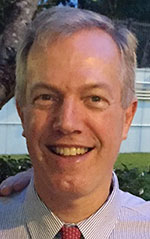 Ted Osius is U.S. ambassador to the Socialist Republic of Vietnam. During a 28-year Foreign Service career, he has served in the Philippines, the Holy See, U.S. Mission to the United Nations, Vietnam (twice), Thailand, India, Indonesia and Washington, D.C. 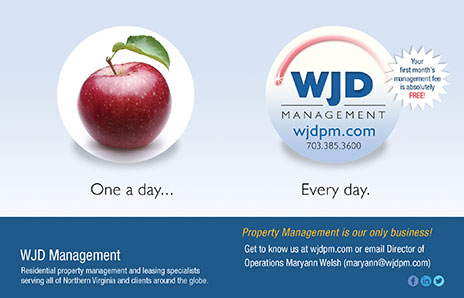 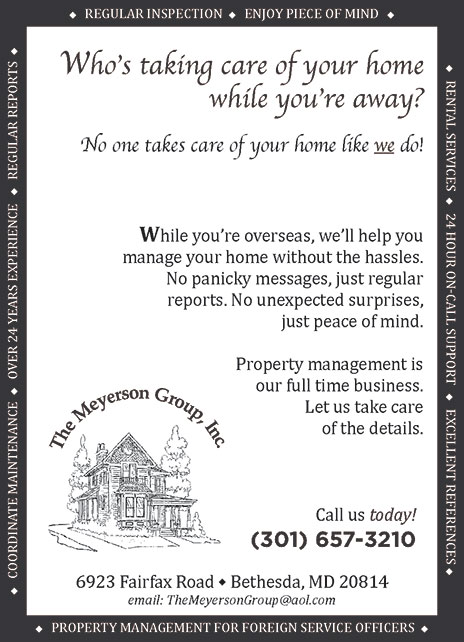 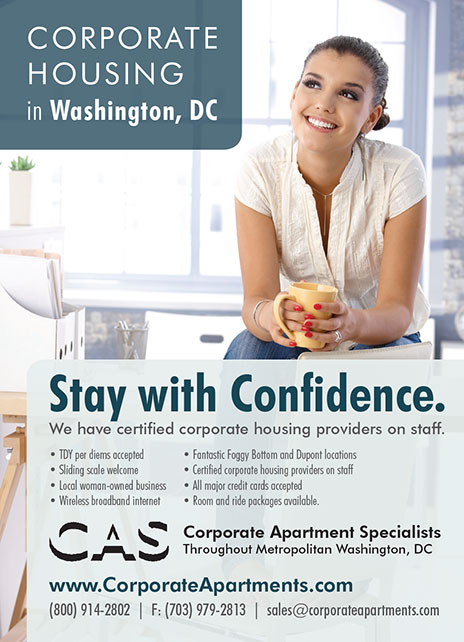 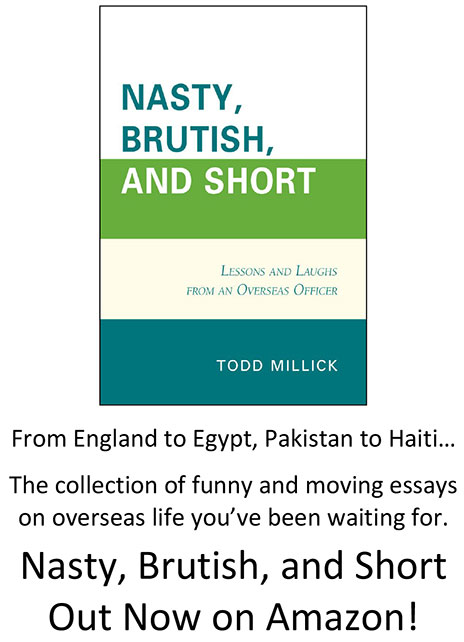