The Power of Our Example

The Foreign Service Journal > May 2022 > The Power of Our Example 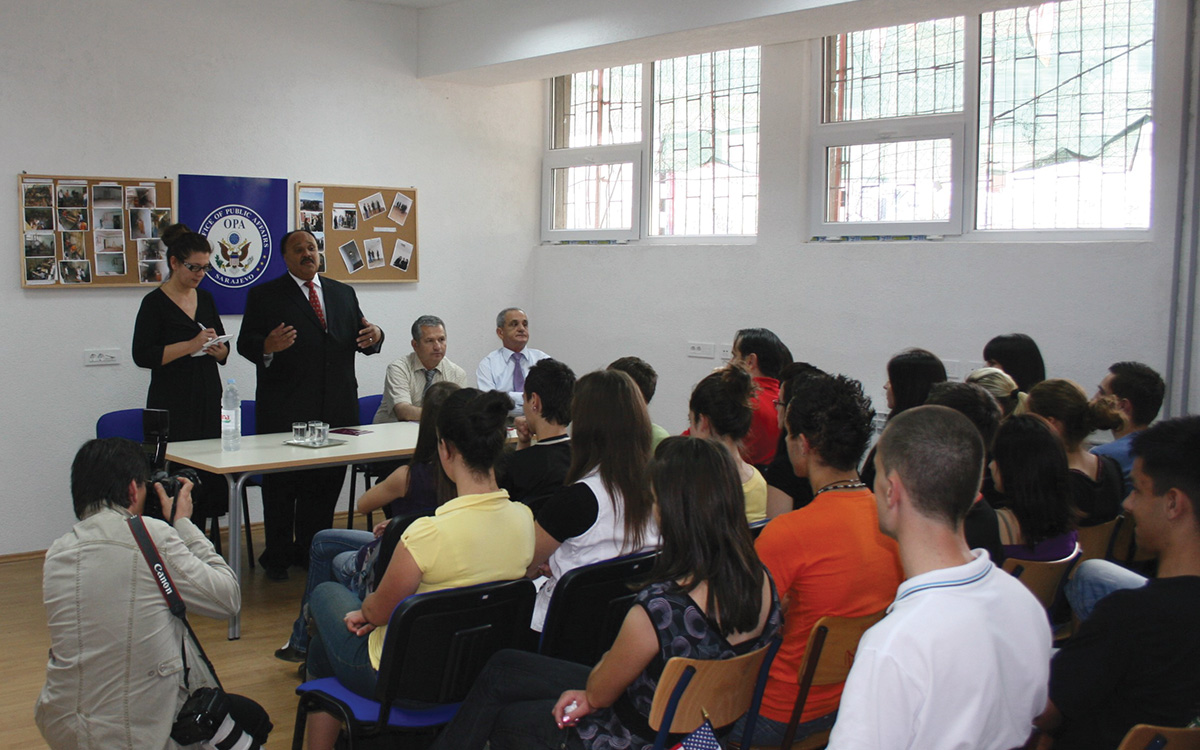 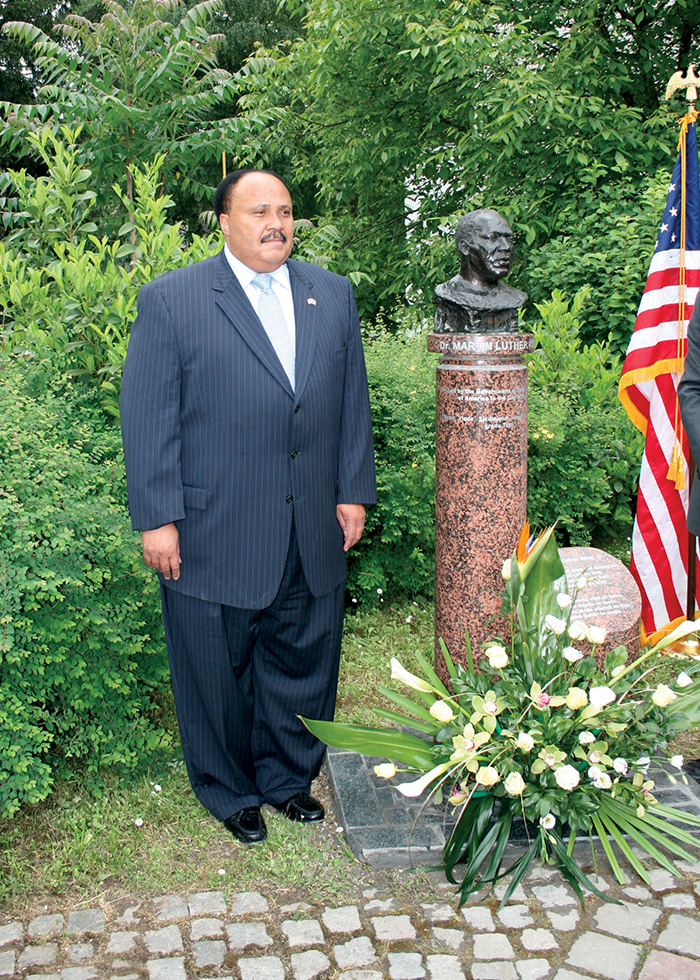 “We will lead not merely by the example of our power but by the power of our example.” President Joe Biden made this statement when speaking about the global leadership role of the United States during his inaugural address, and it caused me to reflect on some of the public diplomacy initiatives in which I have been involved.

When promoting American values abroad to support and achieve our foreign policy objectives, did we do more than just give sermons? Did we engage in a concrete way, showcasing the best examples America has to offer?

At several postings where I was fortunate to be part of the team promoting nonviolence, diversity and inclusion to bolster local democratic institutions, we worked with Mr. Martin Luther King III to share his family’s legacy. This work, I believe, has been powerfully effective.

While we could schedule numerous presentations at various schools, community centers and the like for mission personnel to extoll the importance of equity and nonviolence, nothing resonated more with host audiences than hearing it from the son of the civil rights icon himself.

In the early 1990s, as history books indicate, Bosnia-Herzegovina (BiH) saw terrible fighting, including genocide, as Yugoslavia imploded. The 1995 Dayton Accords ended the hostilities, but this peace agreement did not result in Bosnia becoming a stable democratic state.

While diplomatic efforts focus on preserving BiH as one political entity, the ethnically tripartite country—comprising Bosniaks (Muslims), Croats (Catholics) and Bosnian Serbs (Serb Orthodox)—continues to educate its children with ethnically tailored curricula. In some cases, they even use the same school facilities but at different times, thus avoiding having to integrate the children. The segregated schools are reminiscent of Jim Crow America.

In 2009, when I was on assignment in Bosnia, U.S. Embassy Sarajevo invited Martin Luther King III to help commemorate the 55th anniversary of the landmark U.S. Supreme Court case, Brown v. Board of Education, which legally ended segregation in the United States.

Mr. King, then head of the nonprofit organization Realizing the Dream, was to visit and relate the legacy of his family to the people of Bosnia-Herzegovina. He was joined by Realizing the Dream’s Chief Operating Officer Dr. Johnny Mack, who has an impressive set of credentials working for social change himself. 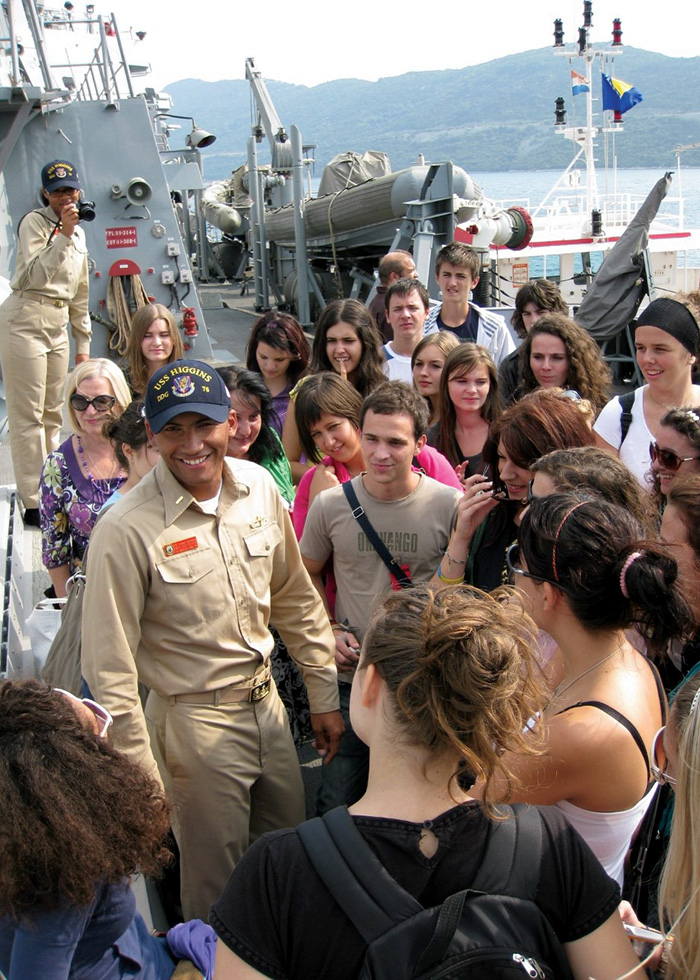 The weeklong tour began with a public address to which numerous political, civil society and community leaders and others were invited. As Mr. King entered the room, even before uttering a single word, he received a standing ovation. I got goosebumps thinking of how we were truly engaging with the people of Bosnia through the example of the King family.

Mr. King also traveled to the city of Tuzla, a Bosnian city with a long tradition of tolerance and multicultural existence, to lay flowers at a bust of Dr. Martin Luther King Jr. Tuzla Mayor Jasmim Imamovic, who greatly admired King and his message, had ordered the sculpture, donated by U.S. Embassy Sarajevo, and it was unveiled on King’s birth anniversary in 2003.

But the high point of the week was a trip to the village of Stolac to visit the “poster child” of segregated schools. Here, the principals of the divided high school did not even speak to one another. They did, however, give permission for Mr. King to address a joint student body. Mr. King was so moved by the interaction with the students, he returned a year later to officially cut the ribbon for an embassy-funded Dr. King Reading Room, a space open to all pupils at once.

Shortly after, as a follow-up to this remarkable event, the U.S. Navy, through the embassy defense attaché’s office, invited the high school students to jointly tour the USS Higgins when it was visiting the nearby Bosnian port of Neum. The students even rode the bus there together.

A few days later, I received a telephone call from Svetlana Broz, the head of a local nongovernmental organization that focuses on teaching adolescents to confront corruption and to battle social and political discord. The embassy had not previously worked with Ms. Broz; she was not keen on working with Americans.

During our meeting, I asked her why now. She responded that the King legacy is what attracted her to the embassy. (Ms. Broz is the granddaughter of Josip Broz Tito, who as president of Yugoslavia from 1953 until his death in 1980 maintained the peaceful coexistence of the nations of the Yugoslav Federation.)

Back in the nation’s capital, on Oct. 17, 2011, the day after the Martin Luther King Jr. Memorial was officially dedicated, Mr. King came to the State Department to participate in a global conversation focused on his father’s legacy. We held watch parties at our American Corners overseas, and the event was streamed online. The result was a discussion on inclusion and nonviolence with people from 25 countries on five continents. This was the State Department broadcasting the example of the Nobel Peace Prize–winning Dr. King far and wide. 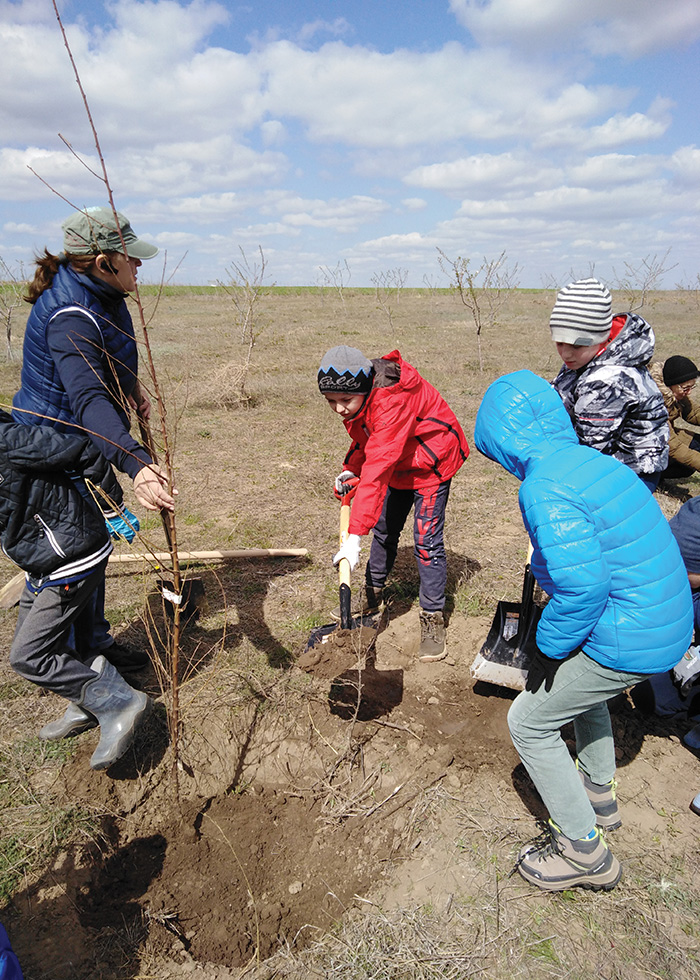 During the 4/4 for Friends annual event in Romania, volunteers plant trees and clean up public facilities and spaces.
American Councils Romania

Several years later, while I was posted in Romania, U.S. Embassy Bucharest put a great deal of effort into assisting that country in dealing with its own inclusion issues. The Roma, also known by the pejorative term “Gypsies,” were often looked down upon, discriminated against and even subjected to violence at the hands of less tolerant people. Mr. King was invited for a few days to share his father’s message on nonviolence and equality.

Aside from a well-covered public address in Bucharest, Mr. King was also asked to speak in Transylvania at the University of Brasov. The university was very excited to be hosting him. On arrival we found the staff hurriedly unfolding chairs, filling up every vacant spot they could find throughout the lecture hall. According to the dean, a nearby high school had called and insisted that they, too, be allowed to join in this “once in a lifetime” event.

After the successful visit, we wanted to do more to keep the King legacy and example of service alive and current. In 2014, working with American Councils in Romania, we developed 4/4 for Friends. This program—marking the April 4 anniversary of Dr. King’s martyrdom—established a day dedicated to volunteerism, which was not widely practiced in Romania.

The program resulted in thousands of hours of service with more than 4,000 volunteers throughout 38 of the 40 counties in Romania, all in a single day. Not only did the U.S. ambassador participate, but so did Romanian celebrities, such as a recent Olympic gold medalist, famous actors, well-known musicians and even a member of the royal family. This event is now held annually. At this writing, based on registrations, participation this year is estimated to be greater than 20,000.

Working with Mr. King, we drew on the United States’ troubled and imperfect past and offered it as an example for other nations struggling with their own issues of inclusion. We were not shrinking from our history, but rather using it as a valuable illustration to help other countries experiencing similar trials and tribulations.

We were being true global leaders, through the power of our example. 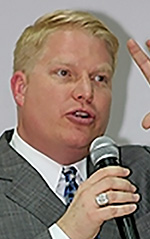 Ronald E. Hawkins Jr. is currently a student at the Foreign Service Institute in preparation for his onward assignment as deputy chief of mission in Lome, Togo. He is a recent graduate of the U.S. Army War College, where he pursued a master’s degree in strategic studies. From August 2018 to July 2020, he served as the public affairs officer (PAO) in Kampala. Previously, he was PAO in Bucharest and Khartoum. He has also had assignments in Washington, D.C., and served in Sarajevo, Reykjavík and Algiers. His article, “The Legacy of Jackie Robinson,” was published in the March 2021 FSJ. 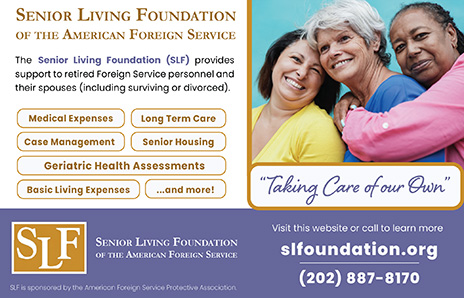 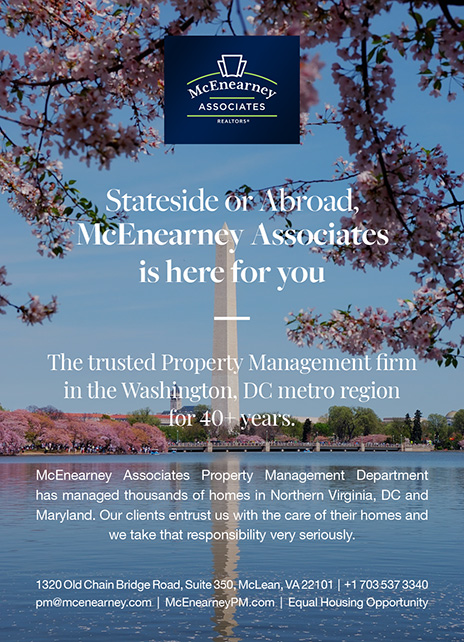