In Praise of the Ambassador’s Self-Help Fund 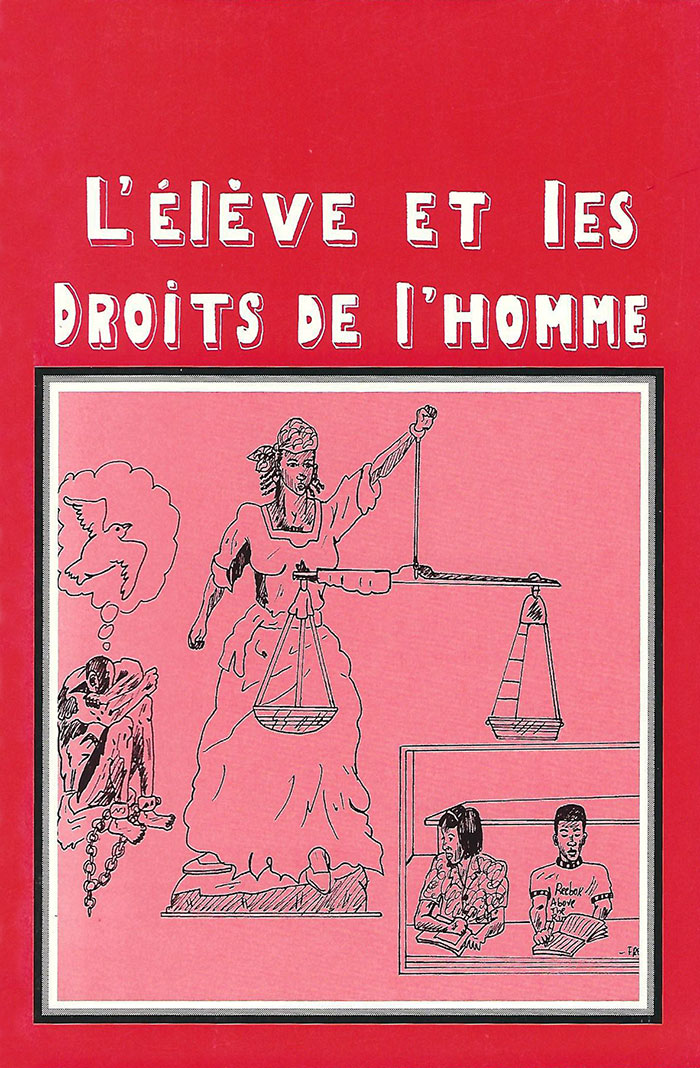 The Ambassador’s Self-Help Fund has proven to be one of our most effective diplomatic tools in Africa. Historically, each ambassador was allocated a pot of between $50,000 and $100,000 that, within reasonable guidelines, could be allocated as the embassy decided.

Self-Help Funds exist—and, indeed, were specifically created—for countries that did not have a bilateral USAID program. The SHF gave the country team an oar in the developmental waters that advanced U.S. interests in terms of basic development and solid public relations.

Usually, the SHF committee at post — often headed by a junior officer—selects brick-and-mortar projects like building school classrooms, health clinics and libraries or supporting women’s or youth groups. Often there is a cumulative impact.

In Rwanda, for example, successive SHF allocations during the 1970s focused on rural health clinics. Over the years, the several dozen clinics built by the embassy constituted an important part of the national health infrastructure.

And success was recognized. I remember the 1980 dedication of a clinic performed by President Juvénal Habyarimana in the presence of a crowd of more than 20,000 people. It was a testament to shared U.S. and Rwandan values on the importance of basic health care.

In the early 1990s we conceived of a project in the Central African Republic to forward new aspirations for democracy and human rights. With our support, the Ministry of Education’s curriculum committee wrote a textbook, L’Éleve et les Droits de l’Homme (The Student and Human Rights).

Initially we printed several thousand copies at the U.S. Information Service facility in Manila. Then we tapped year-end fallout funds sufficient for a press run of 20,000, enough to put a book in the hands of every other seventh- and eighth-grader. No other textbook for those children had such reach in the country.

After the 1994 genocide in Rwanda, the nation was grappling with issues of reconciliation, reconstruction and justice. More than 100,000 persons accused of involvement in the massacres were incarcerated in miserably overcrowded and unsanitary jails. Although the international community, including the United States, stepped forward to help rebuild the nation, there was little attention given to the plight of the imprisoned except from the International Committee of the Red Cross.

Part of the problem was that few citizens, including the jailed, their families and their jailers, understood the applicable regulations. In conjunction with the Ministry of Justice, we devised a cartoon-format pamphlet in Kinyarwanda that carefully spelled out what prisoners could expect, what treatment and health services they were entitled to and what support (e.g., food and clothing) families could provide and when. The effect was to reduce tensions in and around the prisons and help establish a more responsive monitoring regime.

As part of reconciliation efforts in Rwanda, we also supported various women’s groups. The first objective was to empower women in new ways; the second was to foster mixed Tutsi/Hutu ethnic groupings; and the third was to launch a viable, sustainable project.

My favorite was a mushroom growing cooperative. Who knew there was an unmet demand for mushrooms? We financed a damp, dark building especially designed to grow them. It was quite successful on all three counts.

In sum, SHF projects are key pieces of the American presence in many countries. Look around—there are USAID plaques hammered onto many walls. Since most grants provide support directly to local communities for undertakings that they have proposed, helped finance and will manage, losses to overhead are minimal.

In addition, such projects offer wonderful opportunities for embassy personnel to get out and about, and to interact positively with host-country citizens. 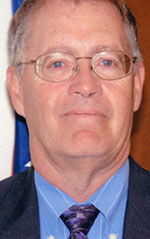 An Africa hand, Ambassador Gribbin served two tours each in Bangui and Kigali among a dozen African postings. He is the author of two novels, a memoir about Rwanda and a chapter, “After Genocide,” in the newly released The Crisis of the African State (Marine Corps University Press, 2016). 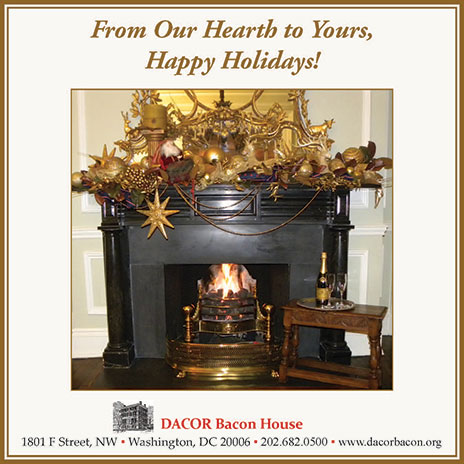