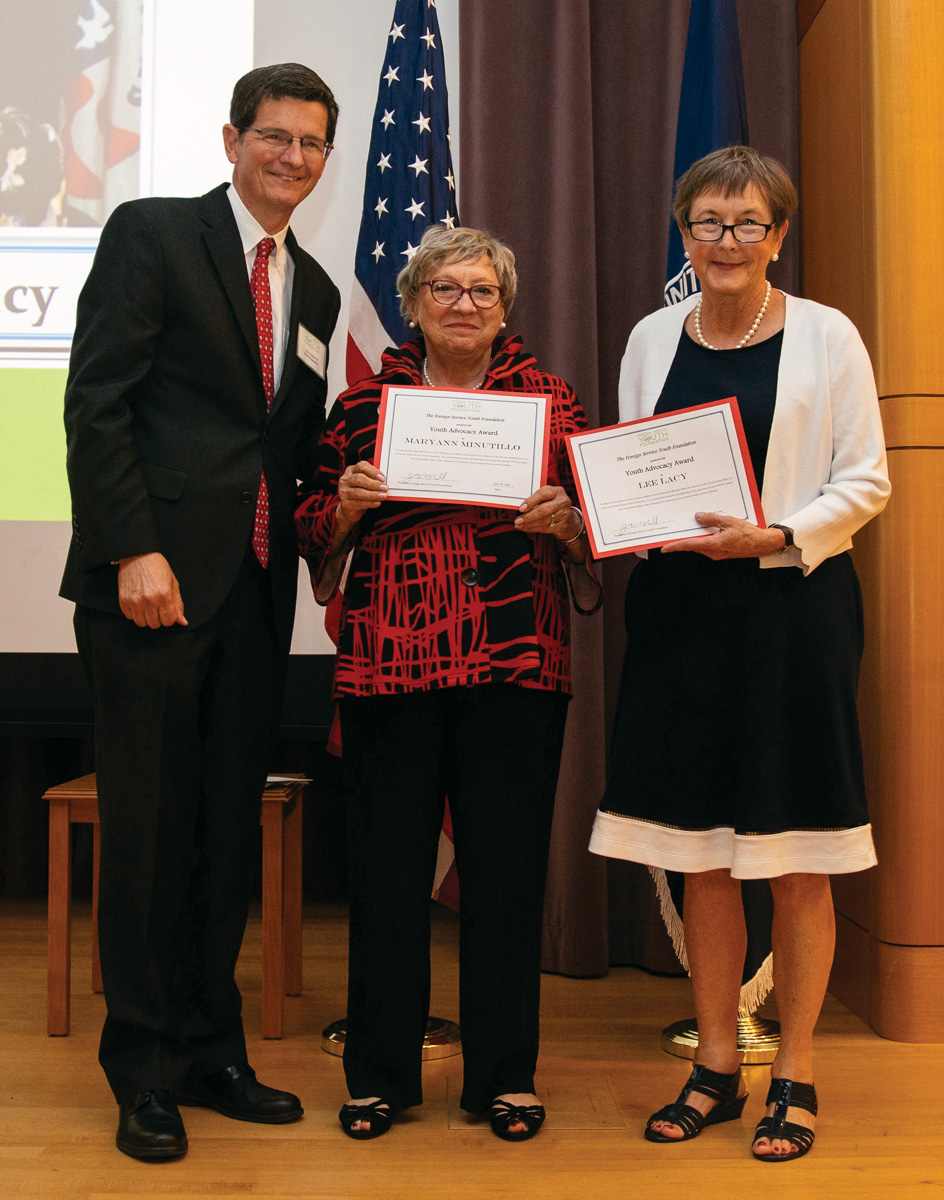 Growing up in the Foreign Service can be challenging. While an internationally mobile childhood provides benefits such as an expanded worldview and deepened maturity, it can also present challenges. The nomadic lifestyle can cause confused cultural identities, difficulties adjusting to new environments and feelings of rootlessness due to repeatedly leaving homes, schools, friends and countries.

Thirty years ago, the Foreign Service Youth Foundation was founded to help our young people embrace the adventure of their transient upbringing by encouraging resilience and fostering camaraderie. Here is the story of FSYF’s origin and current activities.

“Where Are You From?”

The working group’s objective was to find ways to do a better job of helping Foreign Service youth make the most difficult adjustment of all: returning “home” to the United States, which they may have only experienced on short vacations, and transferring to a school where other students may not appreciate their multicultural outlooks.

As Third Culture Kids (TCKs), the children of U.S. citizen employees assigned overseas under chief of mission authority sometimes have difficulty answering the seemingly simple question, “Where are you from?” As one Foreign Service youth explains, “All my life, I’ve belonged somewhere and nowhere. I’ve come from neither here nor there, and yet I’m from everywhere.”

The working group quickly agreed on the need to create a new, larger and better-funded organization to expand on the work of AWAL. At the request of FLO and OBC, the white-shoe law firm Arnold and Porter drafted bylaws on a pro bono basis. The Una Chapman Cox Foundation contributed $20,000 in startup money, and AAFSW provided an additional $5,000. A volunteer board of directors was formed; and, on June 5, 1989, the Foreign Service Youth Foundation was formally incorporated as a nonprofit organization headquartered in the District of Columbia. Joel Levy, a Foreign Service officer with the U.S. Information Agency, was the first FSYF president.

FSYF has an active membership of more than 400 families drawn from all agencies assigned overseas under chief of mission authority.

In its early years, FSYF took over the teen-focused programs of AWAL and established Globe Trotters for preteens and Diplokids for grade schoolers. Those programs offered social activities for D.C.-area youth and workshops focused on “reentry” to the United States following an overseas assignment. The foundation published four books to help Foreign Service youth deal with the opportunities and challenges of growing up overseas (including The Kids’ Guide to Living Abroad).

FSYF also began publishing a youth-written newsletter, coordinated community service projects and inaugurated the annual Welcome Back Picnic. In 1996, FSYF joined with OBC to create the KidVid Contest, in which youth at embassies and consulates create videos depicting life at overseas posts from a kid’s perspective. FSYF also offered workshops, including Teen Get Away Weekend Training retreats. Other programming came and went depending on the availability of adult volunteers and funding.

Thirty years after its founding, FSYF remains focused on helping our young people adapt to changing environments as they transition between posts worldwide. This social safety net is made up of four components: information, activities, affirmation and advocacy.

• Information on TCK issues is shared with FSYF’s globally dispersed membership via webinars, a youth-written newsletter and an online video and document library (www.fsyf.org).

• Advocacy in the last few years has focused on meeting with senior State Department officials to seek better mental health support for Foreign Service children and assistance for those with special educational needs who accompany their parents on an overseas assignment.

FSYF has an active membership of more than 400 families drawn from all agencies assigned overseas under chief of mission authority. Since many maintain their membership only during their children’s tween and teen years, that steady turnover means that more than 5,000 youth have been served by FSYF since its founding.

Looking to the Future

FSYF reaches out to all members of the foreign affairs community via State Department cables, FLO newsletters and other means. Dues-paying members receive programming updates and have access to additional resources on the members-only section of the foundation’s website.

Looking to the future, FSYF is expanding its use of interactive webinars to reach youth and their parents worldwide. It is also expanding its D.C.-area social activities to bring together TCKs scattered across the D.C.-Maryland-Virginia region. To sustain these programs, FSYF is looking for adults to serve on its Board of Directors and to help run events (to learn more, go to www.fsyf.org/Volunteer, or email fsyf@fsyf.org).

Let’s give the final word to two beneficiaries of FSYF’s programs. One parent writes: “Our daughter’s eyes lit up when she found out the panel selected her art work as the first-place winner in the 5- to 8-year-old category. As a parent, it’s great to be part of a community that values the development of our children.” And one youth says: “As a member of a military family associated with the Foreign Service, I am immensely grateful for your organization’s mission to provide highly mobile students with affirmation and mentorship.” 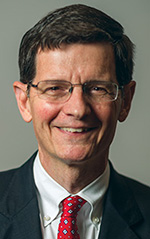 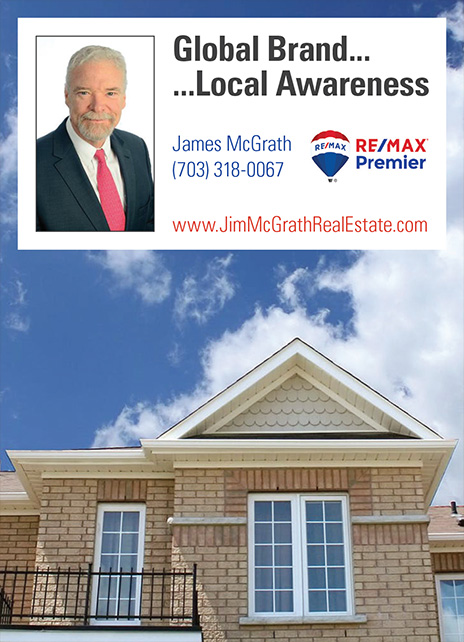 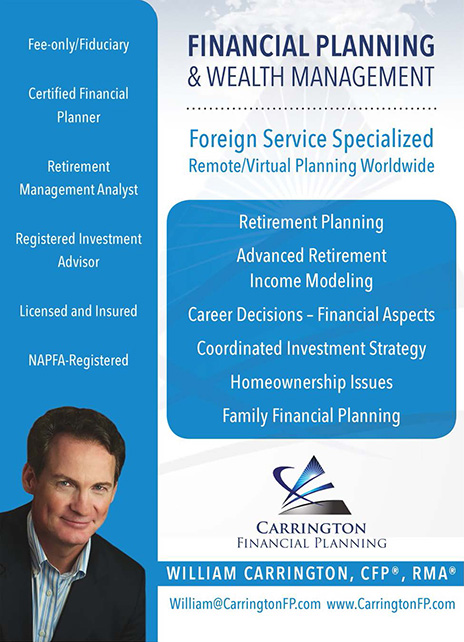