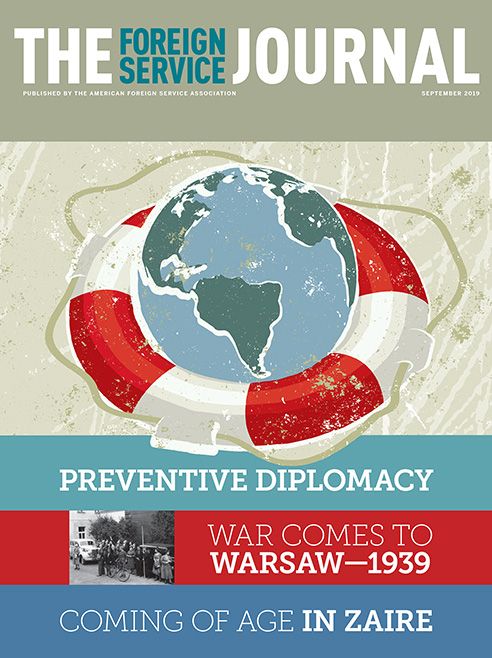 We Have to Be There

The rise of risk aversion at the State Department has undermined U.S. diplomats’ ability to work effectively, with serious unintended consequences for national security.

Getting Preventive Stabilization on the Map

Two practitioners discuss the challenges of conflict prevention in the modern age.

An excerpt from the first of the George F. Kennan Lectures delivered at the National War College, 1946-1947.

All Diplomacy Is (Eventually) Local