Countering bias and recognizing overt racism are important, but it’s time to go beyond this work and take a hard look at institutional racism in the department.

The State Department’s establishment of diversity and inclusion councils, and the return of anti-bias training, are good tools to deal with the challenge of relatively overt racism. However, I am concerned that too many people at State believe those steps are sufficient.

Like most American institutions, our agency has a problem with institutional racism, and that problem will only be solved once we discuss it openly. These conversations have started, in editorials, blogs and two excellent recent issues of The Foreign Service Journal dedicated to that topic. Much of this discussion, like the work of the diversity and inclusion councils, has focused on countering bias and recognizing relatively overt racism. That is important, but we must go beyond it and take a hard look at institutional racism in the department.

Messaging around creation of the diversity and inclusion councils has directed the councils to look at all forms of diversity. One of the first, from then–Director General Carol Perez, focused on ensuring singles feel included. This is important, and a real problem, but it is not the primary challenge the Foreign Service faces.

The idea that “all diversity matters,” like “all lives matter,” is true, but not the exigent issue at this time. Our diversity and inclusion councils should concentrate on efforts to dismantle structural racism in the department. Right now, the councils’ work risks becoming a distraction—something to do so we can believe we are doing something, without threatening the systemic advantage enjoyed by white males.

To seriously address structural racism in the State Department, I believe we need to start by addressing three pernicious and interrelated myths that help perpetuate our system of white male privilege: Diversity is a bonus, equal is fair, and white males should be the default frame of reference. These are by no means the only myths that keep structural racism alive in the department, but they are three of the most prevalent and destructive.

Myth 1: Diversity Is a Bonus

We often talk about diversity as an important “add-on”—something to strive for, so long as it does not prevent us from hiring the best people. I know of one senior department official who, after speaking to a group on the importance of diversity, reassured the audience by adding, “Don’t worry; we will still have qualified people in all our positions.”

Diversity is not just nice to have; it is critical to finding solutions to the difficult foreign policy challenges we currently face. I have been in political sections where everyone is a white male, and we had a lot of the same (old) viewpoints. Conversely, a truly diverse section can come up with the kind of novel analysis and solutions we need to be ready for the future.

Right now, the councils’ work risks becoming a distraction—something to do so we can believe we are doing something, without threatening the systemic advantage enjoyed by white males.

Diversity is a requirement. We need it to meet today’s challenges. Too often at State, people justify giving jobs to white guys because they are assumed to be “more qualified,” based on prior work in the region. This approach ensures that bureaus with a history of insufficient diversity silently discourage new, diverse candidates from even trying to break in. This reinforces a self-perpetuating system that is harmful to both the individual and the institution, and it is the essence of systemic racism.

This myth can be especially hard to see through for those who have benefited from privilege. We have created an entire infrastructure to cater to the needs of white men; and we believe that if everyone is treated the same in that system, then it is fair. Many of the cables on diversity from the Director General’s office repeat this myth, saying our goal in promoting equity is to ensure everyone is treated the same—not to give special treatment to some groups. This sounds laudable on the surface, but different people have different needs. Treating all employees like they are white men is not fair; and meeting the needs of different groups is no more special treatment than the special treatment white men already get.

Yet this thinking pervades the State Department’s (and America’s) views on racial equity in ways large and small. For example, we do not prepare our minority officers for the racism they will face in Eastern Europe, some Asian posts and some Latin American posts. Regional security officer briefings often don’t even acknowledge the separate threats faced by minorities in these places. The particular challenges for women who serve in the Persian Gulf states and in other countries with patriarchal cultures are sometimes recognized. But the pervasive threat to people of color overseas, especially in majority-white countries, is not treated with the same seriousness.

I am beginning to believe that of all the advantages I have been given as a white male, one of the greatest is the privilege of walking down an average street and not having to worry about being racially abused or sexually assaulted, with little chance the perpetrator will be brought to justice. I want to underscore that the difference is race and gender, not socioeconomic. My wife is Black, but she grew up in the same place I did—we even went to high school together—with the same socioeconomic background. Yet she does not enjoy the same luxury.

Having that confidence is so empowering, and the physical and mental toll of stress in its absence is measurable (for more information, research “weathering”). It is going to take a while to fix that in America, but we can work to give the women and people of color within our ranks that confidence within our own corridors.

Myth 3: White Males Should Be the Default Frame of Reference

This myth is particularly pernicious, and the previous two myths feed into it. The idea that equal treatment is white male treatment is part of this, but the problem goes far beyond that. Even President Joe Biden’s important and laudable executive order on advancing racial equity, which will undoubtedly improve the situation, still uses the white male perspective as the default framing.

It orders a review of all the barriers facing people of color, but not a commensurate examination of privilege. It is implicitly framed to look at the “barriers” that prevent women and people of color from succeeding in a white male world, without looking at what makes this a white male world. This is especially clear in Section 8, “Engagement with Members of Under-served Communities.” Engaging these communities is an important activity, and their voices must be heard, but where is the engagement with “overserved” (white) communities?

Releasing block statistics for the entire department that combine specialists and generalists, and do not break statistics down by bureau or category of employment, obscures as much as it reveals.

The burden is misplaced. The victims of racism, chauvinism and bigotry must not be held responsible for finding their own way out of the problem. We need to do our own homework, for things will not get better until the beneficiaries of our structurally racist system work to identify their privilege and fight to end it.

The Good News: We Know How to Fix This

The good news is that the State Department has some of the world’s leading experts in promoting diversity, ensuring equality and establishing equity at work daily around the world. This is a classic “physician, heal thyself” situation. To heal our department, we must use the tools we have been taught to promote human rights: seek transparency, shine light and demand concrete steps be taken through open and honest dialogue.

There are many ways we can do better, and I know that with the collective expertise of our extraordinary colleagues, we can find innovative solutions. However, the first step is the same as when we are promoting human rights elsewhere: to get a clear and honest view of the problem.

The department has resisted releasing a breakdown of the statistics in this way. The disparity among bureaus in terms of diversity and inclusion that is apparent, for instance, should be unacceptable. I believe that if such data were made public, it could not be sustained.

We also have to be able to speak openly about the real problems our colleagues face, which will take a significant shift in department culture. This article may be seen as controversial, when it should be seen as commonplace. With some notable and praiseworthy exceptions, much of the work of our diversity and inclusion councils seems to focus on the easier conversations about “education,” “implicit bias” and “raising awareness.”

These are important tasks, too. But we all need to become educated on the problems of structural racism, and fast. Class has been in session for hundreds of years, and the final exam is coming up. Many of us at State have some cramming to do, but we are all good students. So I am confident that if we really work hard, we can pass the test put before us. 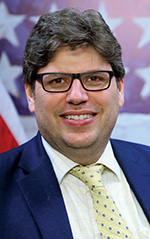 Michael Honigstein is the political and economic counselor at Embassy Tbilisi. His 20-year Foreign Service career has included tours in Afghanistan, Sri Lanka, Israel, Sudan and South Sudan, as well as the Bureau of International Organizations’ Human Rights Office. He has received both the State Department’s Democracy and Human Rights Achievement Award and the Mark Palmer Award for the Advancement of Democracy. 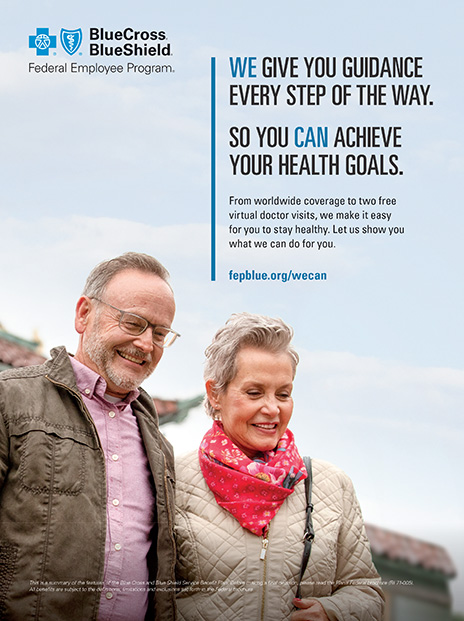 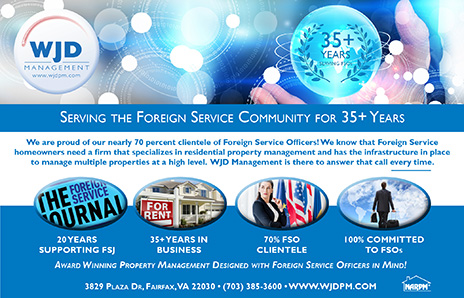 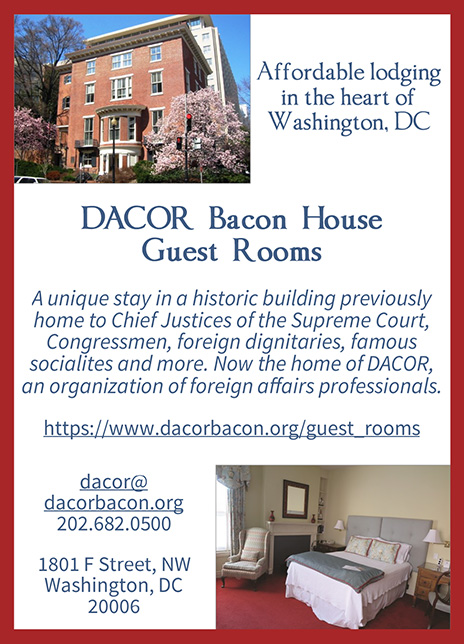