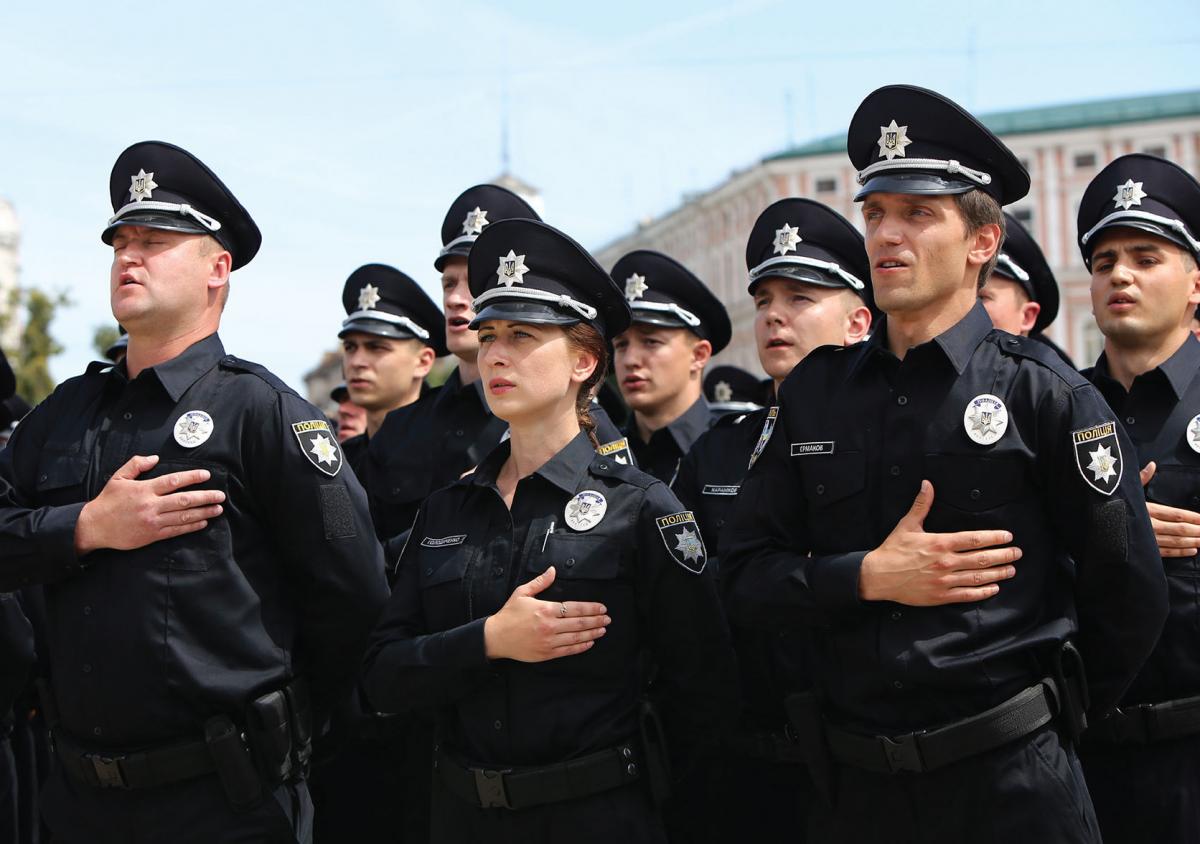 When FSO Victoria Nuland became assistant secretary for European and Eurasian affairs in late 2013, she set out her strategic priorities for U.S. relations with Europe in an Atlantic Council speech titled “Toward a Trans-Atlantic Renaissance.” To the surprise of some, Assistant Secretary Nuland added countering corruption to the more traditional issues on our core Europe policy agenda, such as promoting trans-Atlantic trade, European energy security and refreshed trans-Atlantic security ties.

For more than two years, the EUR Bureau has treated countering corruption as a strategic priority with regional stability implications. Corruption not only limits prosperity and weakens effective democratic governance, but also acts as a wormhole for malevolent outside influences, subverting sovereignty and regional stability. These actors can be nation-state actors, such as Vladimir Putin’s Russian Federation, or transnational organizations, like organized crime or terror networks.

The multivector democratic, economic and geopolitical implications of corruption played out most clearly in Ukraine, where popular outrage against the excesses of a kleptocratic regime sparked the Revolution of Dignity (also known as the Euromaidan Revolution), which took place there between November 2013 and February 2014.

The bureau’s next challenge was putting the new strategic priority into action. After the fall of the Berlin Wall and the collapse of the Soviet Union, EUR had pioneered a cross-cutting approach of matching foreign assistance to country-specific priorities, both through the Office of the Coordinator of U.S. Assistance to Europe, Eurasia and Central Asia (ACE) and intensive engagement with posts. However, the new counter-corruption priority did not fit neatly into the previous paradigm, for two reasons. First, many of the countries for which countering corruption is a priority graduated from foreign assistance a decade ago. Second, much of what is needed falls in the realm of high-level diplomatic engagement and public diplomacy efforts, outside traditional foreign assistance programs.

In 2014, EUR decided to create a temporary senior anti-corruption coordinator position to develop an approach in conjunction with embassies, interagency partners and other international actors/donors. We tasked two dozen embassies in Central and Eastern Europe to draw up country-specific action plans. We committed to the principle that each post, rather than Washington, should develop its own action plan, ensuring that each plan would reflect local challenges and the resources available at each post to address them. The U.S. Mission to the European Union prepared its own action plan on how best to engage different parts of the E.U. to promote a coordinated approach.

Achieving high-level buy-in from both chiefs of mission within posts and host-country political leaders is the key to making demonstrable progress.

Next, we launched an internal anti-corruption Web page providing a variety of resources. A specially designed handbook guided posts through the stages of assessing the challenge in their host country; developing a post-specific anti-corruption plan; coordinating with Washington, laterally with other embassies and with other institutional and societal players; and determining how best to measure progress. Rather than imposing a template on posts, EUR encouraged them to identify the main corruption-related issues in their respective societies and tailor proposed responses.

EUR encouraged posts to develop multiple lines of effort. Those included high-level, bilateral diplomatic “asks” that could be included in the talking points of visiting U.S. officials, as well as continual ambassadorial engagement. A vital component is public diplomacy (PD) outreach to a variety of audiences, including host-country officials, media entities, business communities, social and nongovernmental activists and students, along with the tailoring of international visitor and other PD programs to corruption-related themes.

Such efforts are particularly valuable in countries no longer receiving foreign assistance. For others, there are targeted assistance programs in rule-of-law capacity building and good governance programming, particularly but not exclusively managed through the State Department’s Bureau of International Narcotics and Law Enforcement and the U.S. Agency for International Development.

In addition to such “carrots,” the initiative also encourages greater use of punitive measures. These include the authorities under Presidential Proclamation 7750 and Public Law 7031c, which renders ineligible for a visa current officials of foreign governments and their immediate family members for whom “the Secretary of State has credible information [they] have been involved in significant corruption, including corruption related to the extraction of natural resources.” There has also been greater cooperation with U.S. law enforcement agencies targeting corrupt actors affecting the United States, including the Federal Bureau of Investigation, the Drug Enforcement Administration and the U.S. Secret Service, as well as the U.S. Departments of Justice and Treasury.

Achieving high-level buy-in from both chiefs of mission within posts and host-country political leaders is the key to making demonstrable progress. Even before the formal launch of EUR’s anti-corruption initiative, a number of ambassadors, concerned by signs of potential backsliding that could undermine support for the greater, generational project of ensuring a Europe that is whole, free and at peace, had made the issue the top priority for their missions. EUR convened two regional workshops for embassy working leads and interagency partners, one in Bucharest and a second in Brussels, to meet important anti-corruption actors, talk through the options available to posts and brainstorm possible solutions. 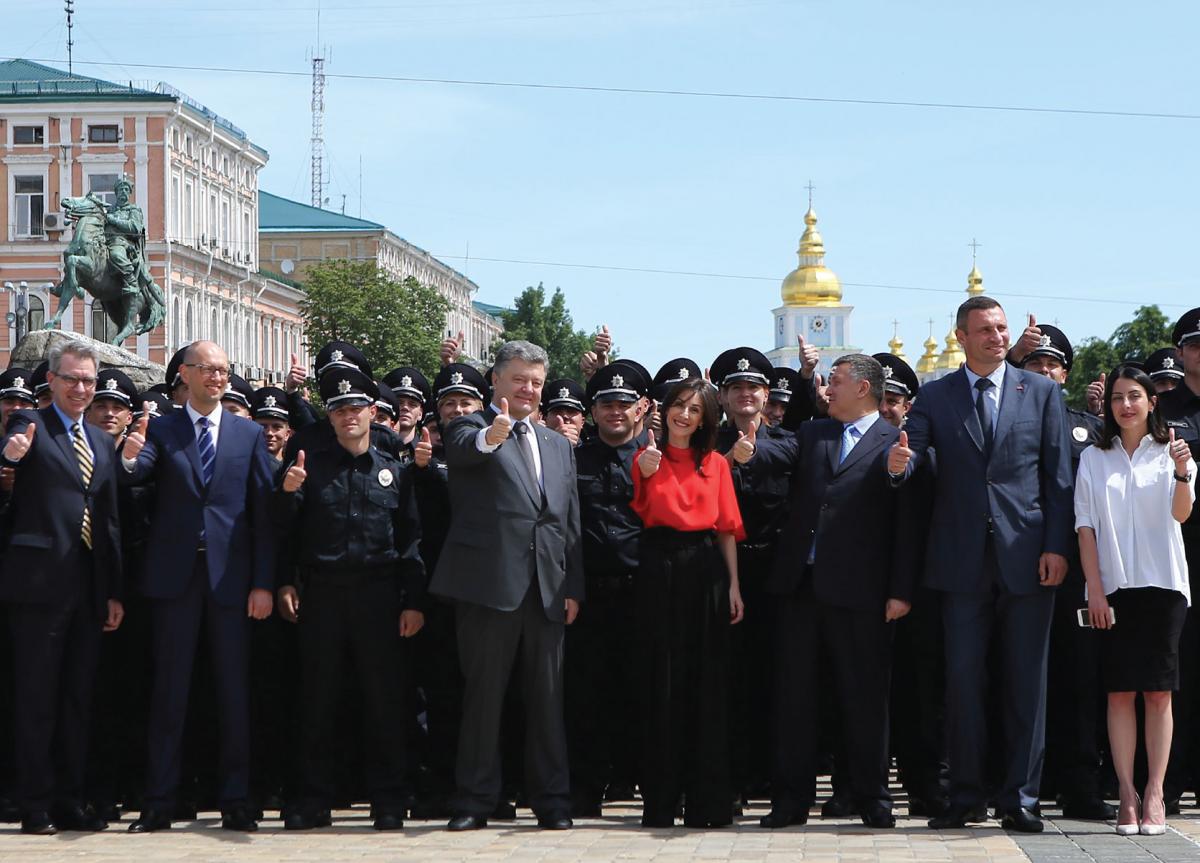 EUR envisages the post action plans as an iterative process. The first drafts were discussed by interested bureaus at State, with feedback aimed at refining the proposed actions and, in particular, sharpening diplomatic “asks” that high-ranking U.S. officials could use when engaging host country counterparts. Assistant Secretary Nuland mandated that such advocacy points move out of the “if time permits” section and into the core bilateral discourse.

The bureau struggled with the question of how to leverage assistance programming to complement the high-level diplomatic engagement in countries that were backsliding on corruption but had been phased out of U.S. assistance, while avoiding projects that would be seen as taking a cookie-cutter approach to a diverse region. Ultimately ACE supported a project through the Bureau of Democracy, Human Rights and Labor that was pioneered at Embassy Bucharest. Using Democracy Commission funds as seed money, the embassy linked local activists with IT professionals in a competition to develop governance and social justice-related information and communication technology (ICT) tools.

This project grew into a broader effort in the Western Balkans that ACE and embassy public affairs offices co-funded. The success of these projects in building a sustained, locally-driven effort led to a broader push to make the most effective of these ICT tools available to other countries in the region. This is currently being implemented by the nonprofit TechSoup.

If Ukraine’s Revolution of Dignity validated the focus on corruption as a vital issue for regional stability and for a country’s ability to defend its sovereignty and choose its own future, the depth of the country’s corruption showcases the challenges in making systemic progress, and the need to continually adjust anti-corruption action plans.

As Assistant Secretary Brownfield explains in this issue, INL helped conceptualize and underwrite one of the important successes in Ukraine: the introduction of a “protect and serve” patrol police to replace the notoriously corrupt road militia. In addition, the 2015 introduction of an e-procurement system, ProZorro (“transparent” in Ukrainian), developed by Transparency International Ukraine, has saved tens of millions of dollars by reducing insider deals.

Rather than imposing a template on posts, EUR encouraged them to identify the main corruption-related issues in their respective societies and tailor proposed responses.

Elsewhere, however, progress has been slower. But U.S. leaders from Vice President Joseph Biden to Ambassador to Ukraine Geoffrey Pyatt continue to spotlight, both publicly and in private conversations, the need to overhaul the country’s judicial system, particularly the corrupt prosecutorial and court systems. Ukraine, like many countries across the region, has yet to hold “big fish” accountable for corruption. Romania’s intrepid anti-corruption prosecutor, Laura Kovesi, is a model for many in the region to emulate in this regard.

There is no single magic bullet proven to eradicate corruption, despite a cottage industry of experts peddling such solutions. On the contrary, promoting public awareness, accountability and integrity in public institutions and civil society pressure for transparent governance is a complex and long-term endeavor.

Fortunately, the 2011 Open Government Declaration offers an enduring template of principles and a positive aspirational agenda. The development of effective and accountable institutions, including the criminal justice system, is an ongoing process requiring political will and national ownership to succeed.

If we want to see our decades-old vision of a Europe that is whole, free and at peace fully realized, we have our work cut out for us in the coming years. 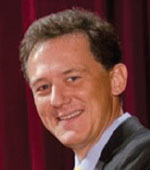 Foreign Service Officer George Kent served as the Bureau of European and Eurasian Affairs’ first senior anti-corruption coordinator from 2014 to 2015, and previously directed Europe-Asia programming for the Bureau of International Narcotics and Law Enforcement Affairs. This spring he began a tour as deputy chief of mission in Kyiv. 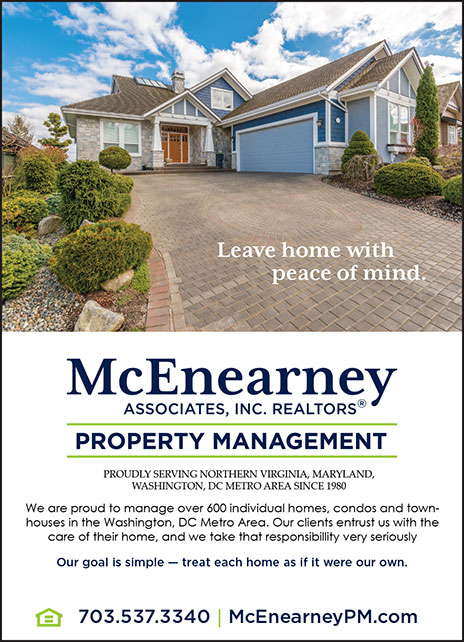 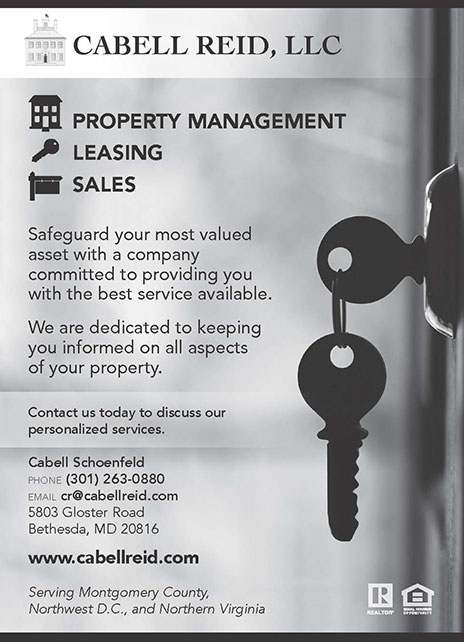 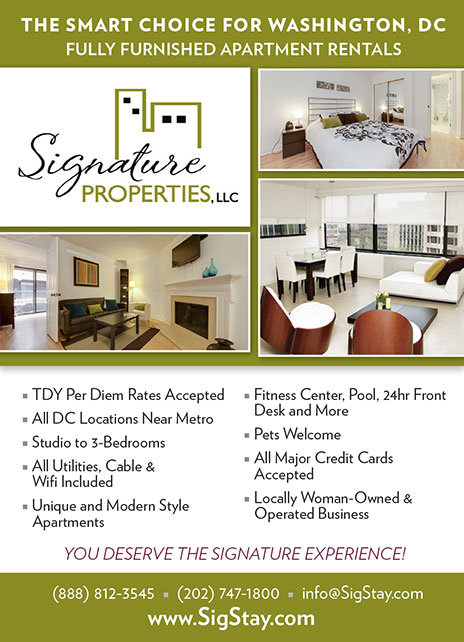 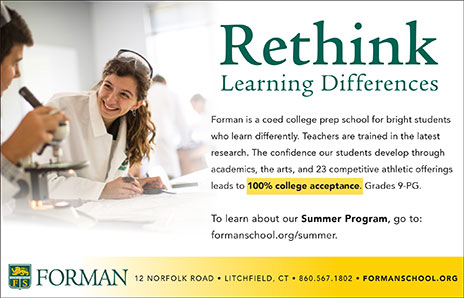