From 2002 to 2004 and from 2006 to 2012, I worked as the Department of Justice resident legal adviser at U.S. Embassy Moscow. One of my jobs was to promote anti-corruption and the rule of law, a challenging task, given the political environment in Russia. I worked on a number of legislative reforms with the parliament and on training programs for prosecutors, judges and defense lawyers. I also worked on rule-of-law programs in several other former Soviet countries, including Ukraine, Kazakhstan, Moldova and Latvia. Based on these experiences, I believe that the U.S. Foreign Corrupt Practices Act is one of the most effective instruments at the disposal of the U.S. government for promoting the rule of law overseas.

Passed in 1977 in the wake of scandals involving overseas bribery by U.S. corporations, the FCPA criminalizes the payment of bribes to foreign government officials to obtain or retain business. It also has provisions containing penalties for false or inadequate accounting. The FCPA applies to U.S. businesses, but also applies to foreign businesses that sell shares in the United States (“issuers”). Even if a foreign business is not an issuer, it can still be prosecuted for violating the FCPA if it participated in a scheme to bribe foreign officials and any part of that scheme took place in the United States (defined broadly).

Until the early 2000s, the FCPA was rarely enforced. But all of that has changed; some of the most significant U.S. corporate criminal prosecutions of recent years have involved FCPA violations. Many of these have involved foreign companies. For example, in 2008, the German company Siemens paid approximately $800 million to DOJ and the Securities and Exchange Commission to settle FCPA charges. In 2014, the French company Alstom paid $772 million to settle FCPA charges. According to one authoritative source, eight of the top 10 FCPA settlements (as measured by the fines imposed) involved foreign companies.

The increase in FCPA enforcement has been accompanied by the adoption of international conventions, such as the Organization for Economic Cooperation and Development’s Anti-Bribery Convention in 1997 and the United Nations Convention Against Corruption in 2003, that require state signatories to adopt similar legislation criminalizing foreign bribery. This has resulted in foreign countries aggressively enforcing anti-corruption laws.

Trying to persuade foreign governments to create a transparent business environment can be extremely challenging, especially when the local government finances itself through corruption. Trying to work through nongovernmental organizations (NGOs) that seek to expose government corruption creates the risk of alienating the local government. However, the FCPA focuses on the supply side of bribery—i.e., the foreign companies that are paying bribes locally.

Moreover, foreign companies are often enthusiastic about having their employees trained in the FCPA. Many of them realize that having a compliance program that meets international standards gives them a competitive advantage because U.S. and European multinationals will often pay a premium to avoid the anxiety and risk that accompany working with companies that do not practice good business ethics.

Russia provides a good example of how this can all work in practice. While Russia has a long way to go before it can be called a rule-of-law state, there has been some progress at the corporate level, largely because of the FCPA and its progeny. During my time there, I saw the development of an incipient compliance culture. In 2008 no one talked about compliance, and there was no Russian word for it. But by 2013 Russia had adopted a law essentially requiring companies to have compliance programs.

The current Russian-language version of Wikipedia contains an entry on “komplayens” (in Cyrillic transliteration), which states: “Today, compliance with standards (komplayens) is an area of professional activity that has been brought to Russian organizations by major Western companies.” During the same time, Russia acceded to the OECD Working Group on Bribery and passed legislation to bring itself into conformity with the requirements of the OECD Anti-Bribery Convention.

All of this has a real effect on a day-to-day basis. While working at Embassy Moscow, I taught classes on the FCPA for a local law school that offers a U.S. master of laws (LLM) degree. The classes were attended primarily by young Russian lawyers working in Russian companies or law firms, or Russian branches of international companies and law firms. After lectures, students often approached me with questions about the FCPA implications of transactions that they were working on. On several occasions, they told me that they had used what they learned in the course to persuade their clients or employers not to proceed with possibly corrupt transactions. In other words, bribes were not paid because of the FCPA.

Since I joined the law firm Baker & McKenzie in 2012, we have frequently been retained by local companies in the former Soviet Union seeking assistance in establishing compliance programs that meet international standards. Some do this because they are listed on U.S. exchanges. Others recognize that having a good compliance program makes it easier for them to attract foreign partners. Many recognize that anti-corruption compliance is good for business: internal controls that prevent bribery also help companies avoid internal fraud and embezzlement and unscrupulous business partners.

Spread of the “Compliance” Culture

The processes that I have witnessed in Russia and the former Soviet Union are by no means unique. Under the influence of the OECD’s Working Group on Bribery, the U.N. Convention Against Corruption and other international institutions, many other countries that had no concept of anti-corruption compliance 10 years ago have now adopted aggressive anti-corruption laws and their companies now use the English term “compliance” as a synonym for good business ethics.

For example, the website of the Italian company Eni, which was the subject of a major FCPA case in 2010, contains a page entitled “Compliance Program Anti-Corruzione di Eni” (Eni’s Anti-Corruption Compliance Program), which includes sections on third-party due diligence, top-level commitment and Eni’s Code of Business Ethics.

In an era in which euphoria over the end of the Cold War has been replaced by hand-wringing over the resurgence of authoritarianism, it is useful to note the development and spread of international consensus on good business practices and anti-corruption. The United States can contribute to these processes by continuing to spread the word about the FCPA and to support international institutions like the OECD Working Group on Bribery.

Such strategies cost little political capital, but can have a major effect. 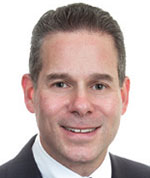 Tom Firestone is a partner in the Washington, D.C., office of Baker & McKenzie. His practice focuses on the FCPA and matters related to international corruption. He previously served for six years as an assistant U.S. attorney in the Eastern District of New York, where he prosecuted international organized crime cases. He also served for eight years as the Department of Justice resident legal adviser at U.S. Embassy Moscow. 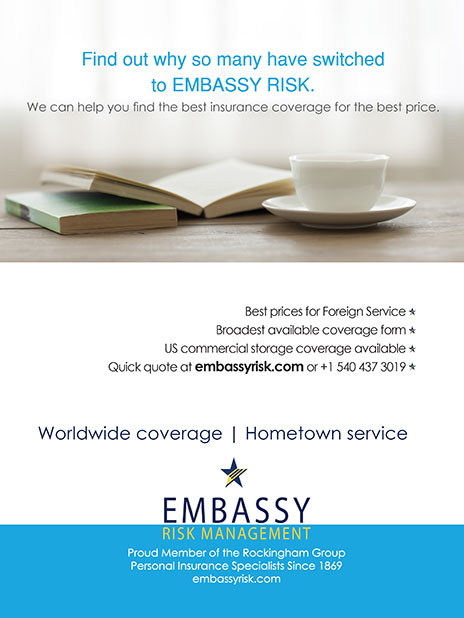 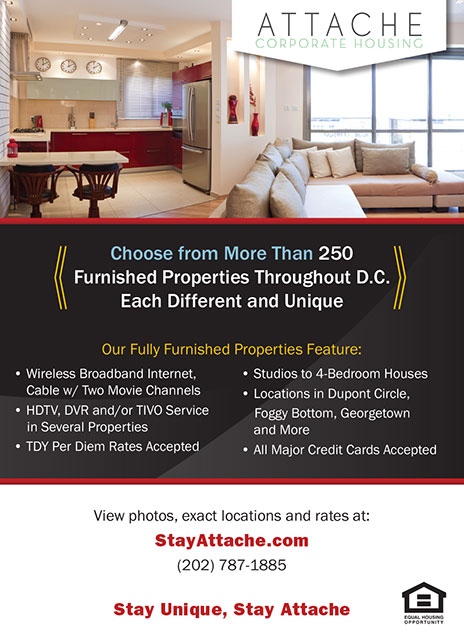 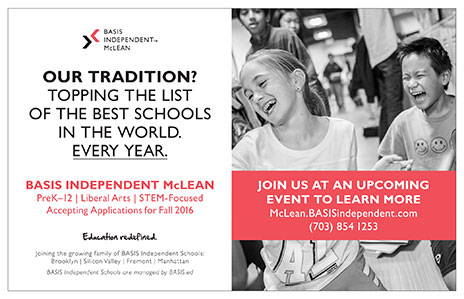 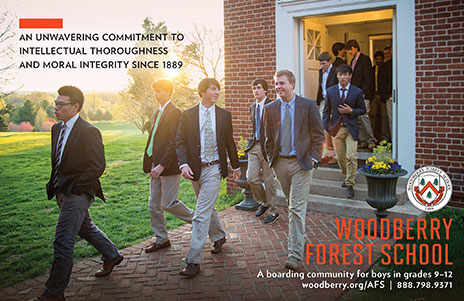