The Foreign Service Journal > October 2020 > State’s Problems Are Not New: A Look at the Record

Diversity problems at the State Department are not new. The Government Accountability Office report, GAO-20-237, “State Department: Additional Steps Are Needed to Identify Potential Barriers to Diversity,” published in January, echoes findings that were first reported by GAO in a June 1989 report bluntly titled “State Department: Minorities and Women Underrepresented in the Foreign Service.”

That women and minorities at State in the 21st century still suffer from systemic discrimination in assignments and promotions (recruitment to a much lesser extent) reflects the low priority State human resources staff and senior leadership assign to equal employment opportunity (EEO) compliance, and their attitude about the fact that a legacy system, predating even the 40-year-old Foreign Service Act of 1980, whose roots harken back to when the State Department was exclusively white and male, is still functioning perfectly.

The State Department’s decades-long resistance to implementation of even basic EEO standards is as legendary as it is dismaying. Criticism of State’s record comes from all corners:

• The State Department’s resistance to change earned harsh criticism from Federal Judge Stanley Sporkin, who presided in the Thomas discrimination case, a class action suit brought in 1986 by African American Foreign Service officers and resolved by consent decree in 1996. “The arrogance of your office is beyond belief,” Judge Sporkin boomed at State Department lawyers in 1994. “Eight years is unbelievable. It’s a disgrace, absolute disgrace. ... You reject every type of proposal, everything, and it just isn’t right.” (See “A House Divided: Racism at the State Department” by Bruce Shapiro, Chapter 9 in Diversity and U.S. Foreign Policy: A Reader [Routledge, 2004].)

The State Department’s decades-long resistance to implementation of even basic EEO standards is as legendary as it is dismaying.

• The State Department inspector general reported in 2006 that State’s Office of Civil Rights was not giving sufficient attention to “monitoring upward mobility programs” and “performing Equal Employment Opportunity Commission–required barrier analyses that are critical to identifying and eliminating barriers to equal opportunity.” The IG stated: “Although barrier analysis is not a new discipline, S/OCR does not have a comprehensive program to carry out that analysis. Barrier analysis requires adequate data collection and careful scrutiny of such factors as the human resources programs designed to increase diversity in the Department ... and the upward mobility programs for underrepresented employees. S/OCR has never had adequate staff devoted to this function.” (See Department of State Inspector General’s Report of Inspection of the Office of Civil Rights, ISP-I-06-41, June 2006.)

• “I believe the State Department has the worst record of the hiring of minorities, particularly of Hispanics. This is something that I have been pursuing since my days in the House on the International Relations Committee. This is something I have pursued on this committee, and I do not seem to get anyone’s attention. [I]t ... cannot continue this way,” stated Senator Robert Menendez (D-N.J.), speaking at the Senate Foreign Relations Committee during confirmation hearings for Ambassador Linda Thomas-Greenfield in February 2012. (See the transcript, “Hearings Before the Committee on Foreign Relations, United States Senate, 112th Congress, Second Session, February 7 through November 28, 2012.”)

The hubristic attitude of State Department human resources personnel and senior leadership is the reason the department has for decades ignored or defied Equal Employment Opportunity Commission mandates most federal agencies dare not overlook. For example, in 2016 the director of State’s Office of Civil Rights, John Robinson, confirmed that his office was not conducting barrier analysis, as required by the EEOC and recommended by the GAO in its 1989 report. Robinson told me this in a deposition during discovery proceedings related to my lawsuit against the department, adding that it was because the Under Secretary for Management never gave him resources for this activity.

Similarly, State ignored the recommendation in the 1989 GAO report that it comply with a mandated Special Emphasis Program for Hispanics, breezily stating in its 2015 annual EEO filing under Management Directive 715 (MD-715) that “S/OCR addresses Hispanic employment issues on an ad hoc basis, though no official Special Emphasis Program is in place.” Until 2016, State also failed to comply with record-keeping obligations required by federal regulations from the Office of Personnel Management and the Equal Employment Opportunity Commission (such as the requirement to preserve for one year any notes written by promotion board panel members). In 2006 State’s Bureau of Human Resources abruptly and unilaterally stopped reporting Foreign Service diversity statistics to OPM for inclusion in the annual federal workforce report.

Most troubling is the lack of urgency that top officials have displayed in statements they make out of public earshot regarding deficiencies in retention and promotion of women and minorities.

What is most troubling is the lack of urgency that top officials have displayed in statements they make out of public earshot regarding deficiencies in retention and promotion of women and minorities. For example, the failure to address decades of deficiencies in the retention and promotion of Hispanic officers was the subject of a meeting in April 2011 between former Director General of the Foreign Service Nancy Powell, then Human Resources Deputy Assistant Secretary Robert Manzanares, and the leadership of an affinity group, Hispanic Employee Council of Foreign Affairs Agencies. According to the notes HECFAA representatives made during the meeting, DG Powell said that “State wants a better story to present to Members of Congress with an interest in increasing Hispanic representation at State.” But at the same time, they reported, she “cautioned ... that things would not change overnight and that it was important to manage expectations.”

DG Powell’s words in 2011 amount to a stunning admission of State’s inability to level the playing field for Hispanics specifically, but also for women and other minority groups. Fully 22 years after the 1989 GAO report urged State to address the underrepresentation of women and minorities in the Foreign Service, five years after a 2006 inspector general report on S/OCR criticized the failure to monitor upward mobility programs for Hispanics, and two years after State declared in its FY 2009 MD-715 report that Hispanic underrepresentation is an EEO barrier, nothing had changed.

In the aftermath of the tragic murder of George Floyd, with renewed vigor for addressing systemic discrimination inspired by the Black Lives Matter movement for racial justice, we now have a unique opportunity to reform “the system” and get rid of the “old boy network” that has prevented the State Department from truly representing the “face of America” overseas, one that reflects the richness of cultures and diversity of this country. Already some new initiatives are surfacing, such as the barrier analysis working group now reporting to the Director General, bureau-based diversity and inclusion working groups, and several Y-tour appointments for senior diversity and inclusion advisers.

To see these efforts through to real change will take initiative and leadership from the very top, the kind that former Secretary of State Cyrus Vance showed in 1977 in plucking an African American FSO from an undesirable assignment for appointment to a prominent policy position. Secretary Vance took that extraordinary step because of his personal commitment to diversity and because State’s Bureau of Human Resources failed to present him with a diverse senior officer list from which to pick his most trusted advisers. That African American officer, Terence Todman, went on to several ambassadorships and assistant secretary positions, eventually reaching the rank of Career Ambassador. 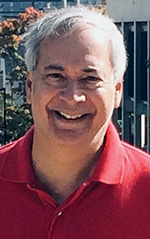 Richard A. Figueroa has been with the U.S. Foreign Service for more than 30 years as a Foreign Service officer, a re-employed annuitant and an eligible family member. He has served in Moscow, Brussels, Managua and Dili, among many other overseas and Washington, D.C., assignments. Born and raised in Puerto Rico, he received his undergraduate degree from Yale University and a Juris Doctor from Columbia University School of Law. He represented himself in a 10-year legal battle against the State Department over discrimination in promotions, winning a landmark employment law decision, Figueroa v. Pompeo, from the U.S. Court of Appeals for the District of Columbia Circuit in 2019. 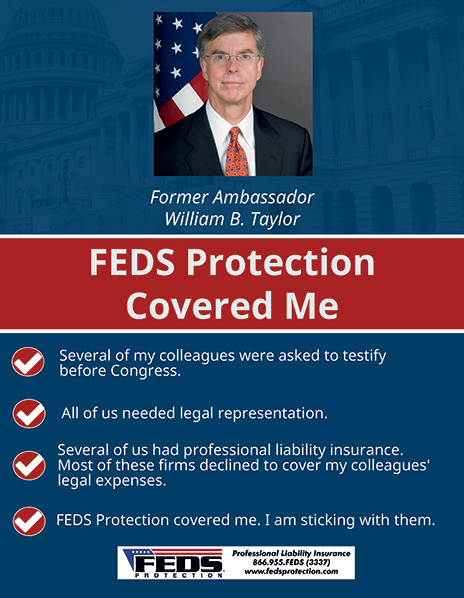 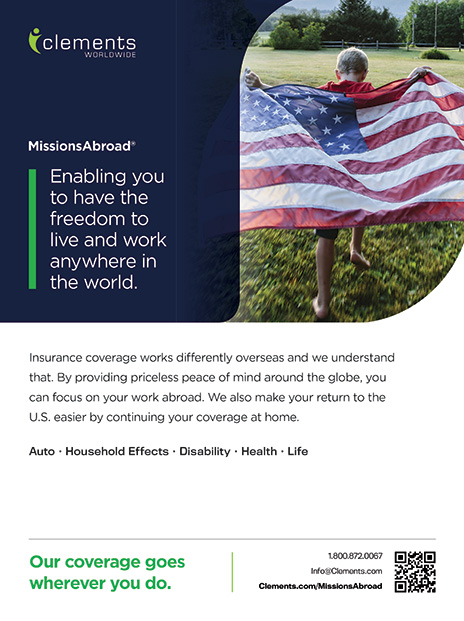